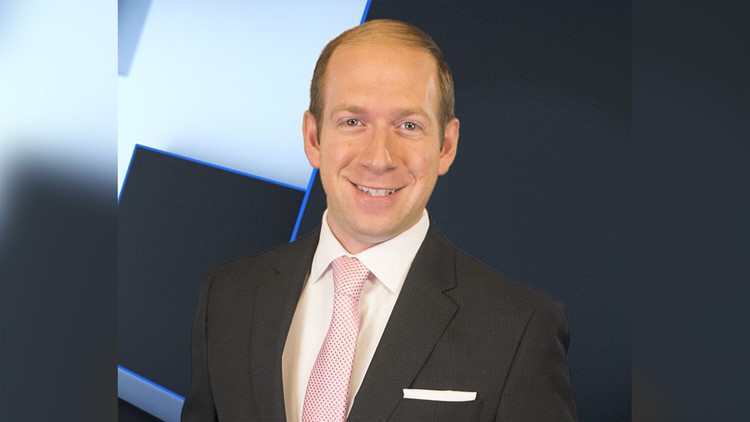 Award winning reporter, Bill Churchwell joined the 3News Team in September of 2007. A native Texan, Bill grew up in Houston, and attended Angelo State University in San Angelo, Texas. Bill's career in broadcasting began in 2000 as a reporter for KLST-TV in San Angelo, Texas. Bill also worked in Midland, Texas where he served as an anchor and reporter at KWES-TV for a little over 2 years. His time in West Texas earned him many awards including 2 Texas AP Broadcaster Awards. One of those distinguished awards was for a 30-minute documentary on the first deployment of Texas National Guard members to Iraq. Bill spent two days at Fort Hood among soldiers in order to capture their stories and share them with their West Texas families.

In 2005 Bill Churchwell ventured even further west to the "Biggest Little City in the World"--Reno, Nevada. It was there where he covered many national headline making events including devastating wildfires both in Nevada and Lake Tahoe, California. His most memorable moment came when he reported live from a freak snow storm from the Sierra Nevada that buried his live truck up to the doors. He had to have a tow truck dig him out and get him back down the mountain.

After two years of bright lights, Bill decided it was time to get back to his roots and a place where it was a little bit warmer. He's now proud to call Corpus Christi his new home. Bill enjoys spending time in the Coastal Bend serving his community through investigating stories that are important to his neighbors.

While at 3News, Bill has earned several distinguished honors including the 2017 Charles E. Green award for best reporter in Texas by the Headliners Foundation.

In his spare time, Bill enjoys hanging out with friends, traveling, and watching a good movie on the big screen. He's an Astros fan, and you can also spot him in the crowd at a Hooks or Ice Rays game.