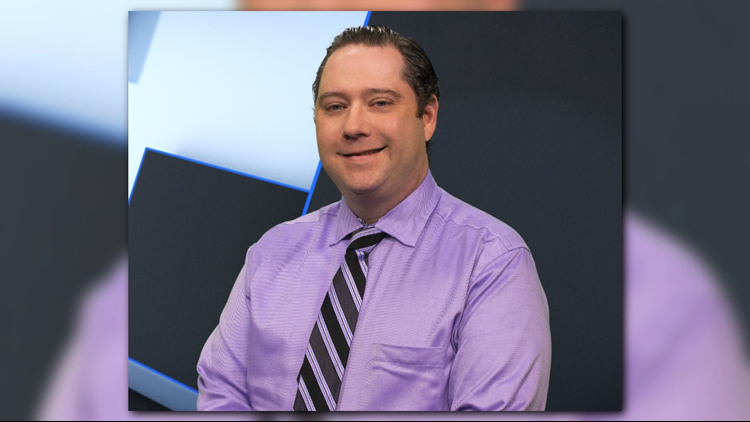 Jeremy Landers is the Assignments Manager and Interim News Director of Kiii-TV.

Jeremy joined the 3News team in 2002 and has held many roles during his time on staff.

Jeremy began his career as a Weekend News Producer and News Photographer. Eventually he became Web Producer and filled that role for a couple of years. In 2012 Jeremy took on the role of Assignments Manager. Since then he has helped guide the 3News team in their coverage of many significant events in Corpus Christi and surrounding communities, including breaking news situations, charitable events and Hurricane Harvey.

In the summer of 2018, Jeremy was made Interim News Director of Kiii-TV while continuing to manage the assignments desk.

Got a question or news tip for Jeremy? Send him an email at jlanders@kiiitv.com.