"Without Texas, there is no Megan Thee Stallion," Megan told the crowd during her live-wire set. 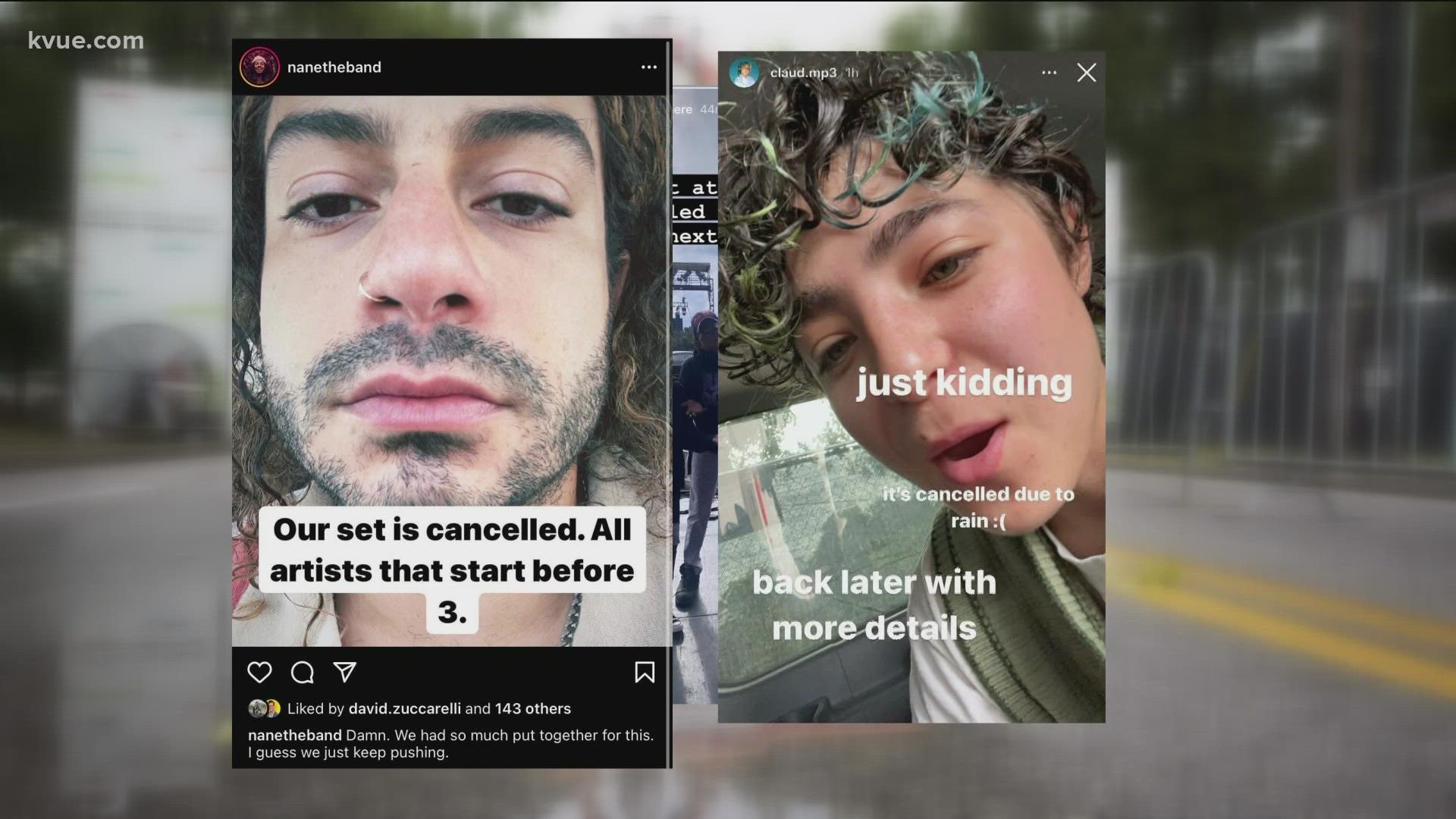 AUSTIN, Texas — Some people are born to be looked at. Megan Thee Stallion is one of those people – and no one knows better than her.

Before she takes the stage, a montage of videos of herself plays on screen. Her stage look is hot pink hot pants, a corset, a shirt with "stallion" emblazoned across it and sneakers. Every time she turns around to twerk, the crowd goes wild. They know what she knows.

Through all of her 6 p.m. set during Weekend 1 of the Austin City Limits Music Festival, Megan commanded the stage. And the fans ate it up. Sure, the cheers might've been a little louder for mega-hits like "Wap," but the majority of the crowd knew everything she rapped, going all the way back to "Tina Snow."

Some of the brightest moments of the set were when Megan – a Houston native – tipped her invisible cowboy hat to the state she hails from.

She even showed extra love for some of her Texas "hotties" – that's what she calls her fans – hand-picking a few from the crowd to dance alongside her on stage and even handing the mic over once or twice.

But Megan and her festival-goer fans weren't the only ones showing the love. During one song when Megan had a group of fans onstage, a pretty famous fan joined in – Friday night headliner Miley Cyrus. Cyrus stayed side-stage for the rest of the show, singing along to songs like "Body." On the other side of the stage? Saturday night headliner Billie Eilish.

Megan may not be a headliner this year, but if the headliners come to see you, you've already proven yourself.