'Expect announcements related to Fiesta in the next couple of weeks,' San Antonio Mayor Nirenberg says after Oyster Bake cancellation

The 2021 festivities are currently slated to kick off on April 15. 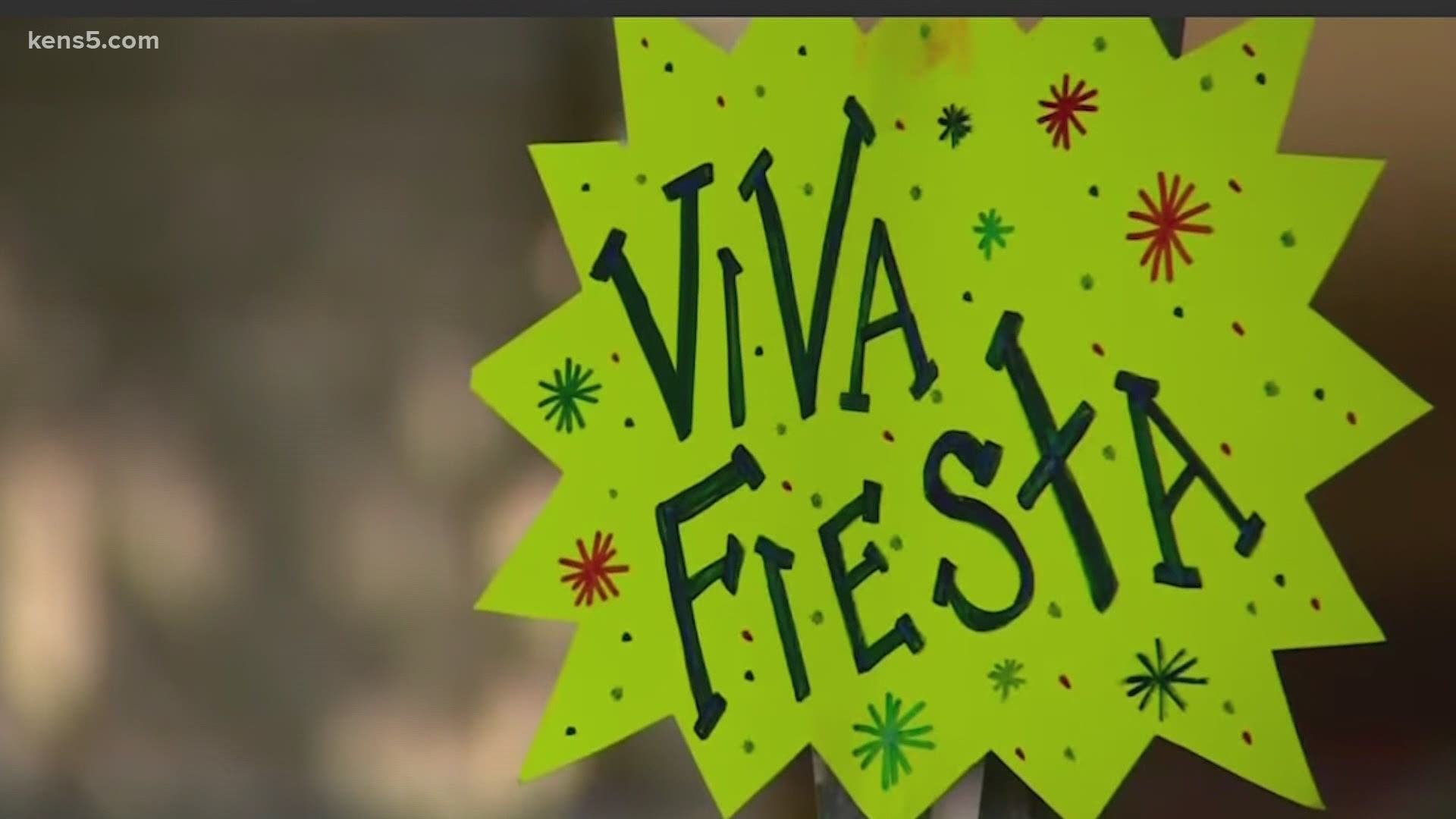 SAN ANTONIO — As the coronavirus pandemic continues to rage with a post-holiday case surge to start 2021, more attention is turning to the possibility of Fiesta being postponed or canceled outright for a second straight year.

This year's festivities are currently slated to kick off April 15, but at least one popular Fiesta event won't happen in 2021: Organizers of the popular Oyster Bake say they've made the decision to cancel for this year, citing the pandemic. Meanwhile, vaccinations continue to roll out to local residents, but at a snail's pace.

"We couldn't put people at risk," he said.

That particular Fiesta event typically draws a crowd of up to 70,000 at St. Mary's University, and enlists 7,000 volunteers to help.

"We knew that, the way our event is situated, you couldn't have thousands of people on campus – 70,000 people – and feel safe about it," Hansen said. "It is going to be a hard decision for a lot of the events."

At Friday evening's coronavirus response briefing, Mayor Ron Nirenberg wouldn't commit to a definitive answer about the potential of Fiesta being pushed back this year. Instead, he emphasizes that it's a fluid situation, adding that the city can expect "some announcements related to Fiesta in the next couple of weeks."

Otherwise, Nirenberg repeated his message from the last year: the local COVID-19 situation would guide their decision regarding major local events, as well as the guidance of health officials.

"At this point, there's a lot of tools available to make events safer," Nirenberg said.

Fiesta 2020 was canceled, although organizers initially postponed the event to November of 2020, in the hopes that virus spread would be reined in. Once it became clear that wouldn't happen by the fall, and amid a summer surge, organizers officially called off Fiesta for the year last July.

As of Friday evening, more than 157,000 Bexar County residents have been diagnosed with COVID-19, and 1,874 have died from virus complications. 9% of the county's total cases since the pandemic began have been reported in the last seven days.