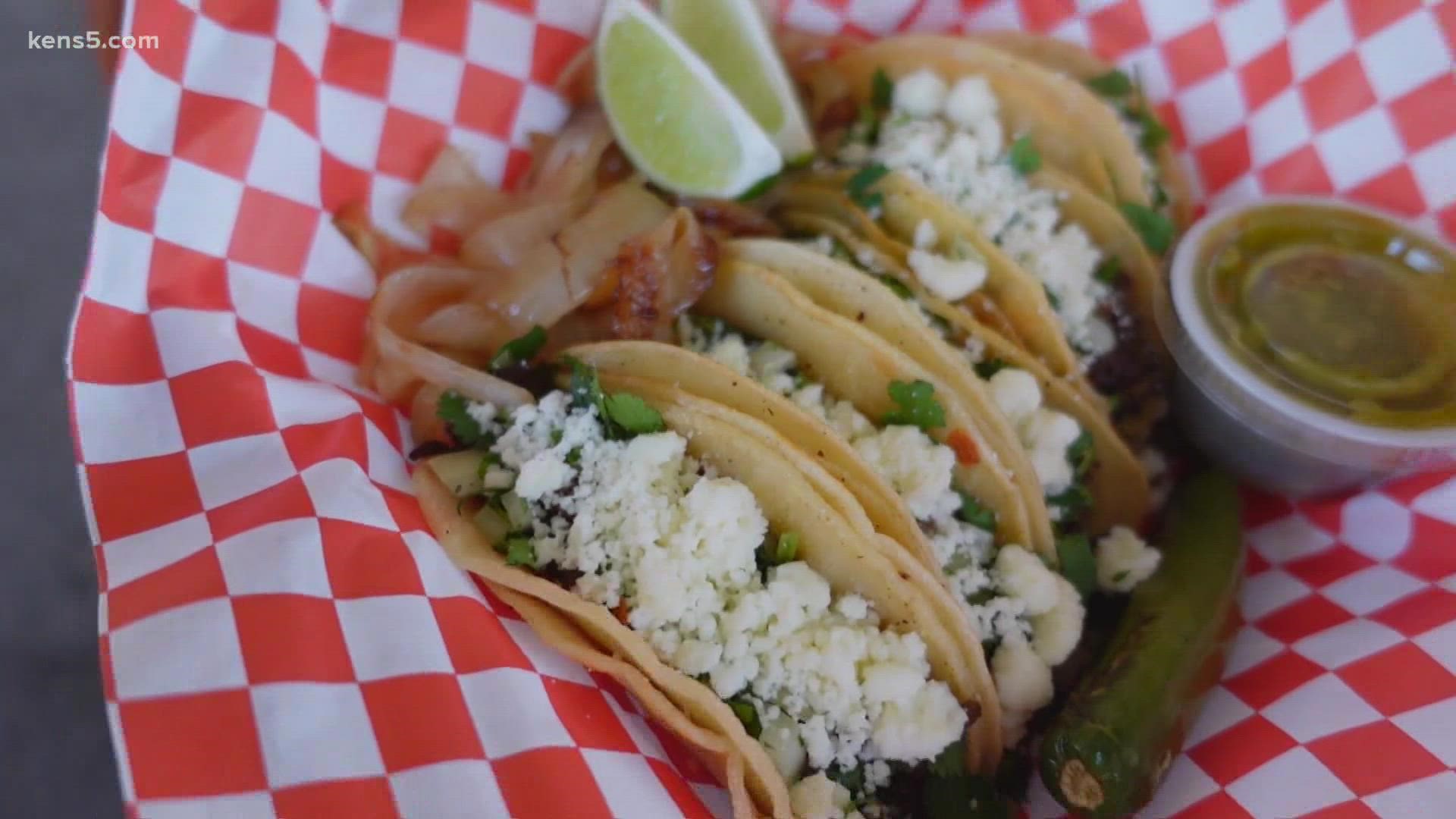 SAN ANTONIO — A new survey that many San Antonians would find hard to believe claims that San Antonio is the fourth-best city of tacos, behind three other Texas cities.

The survey is from the app, Lawnstarter, and was conducted ahead of National Taco Day (October 4).

Check out the full results and see if you agree! 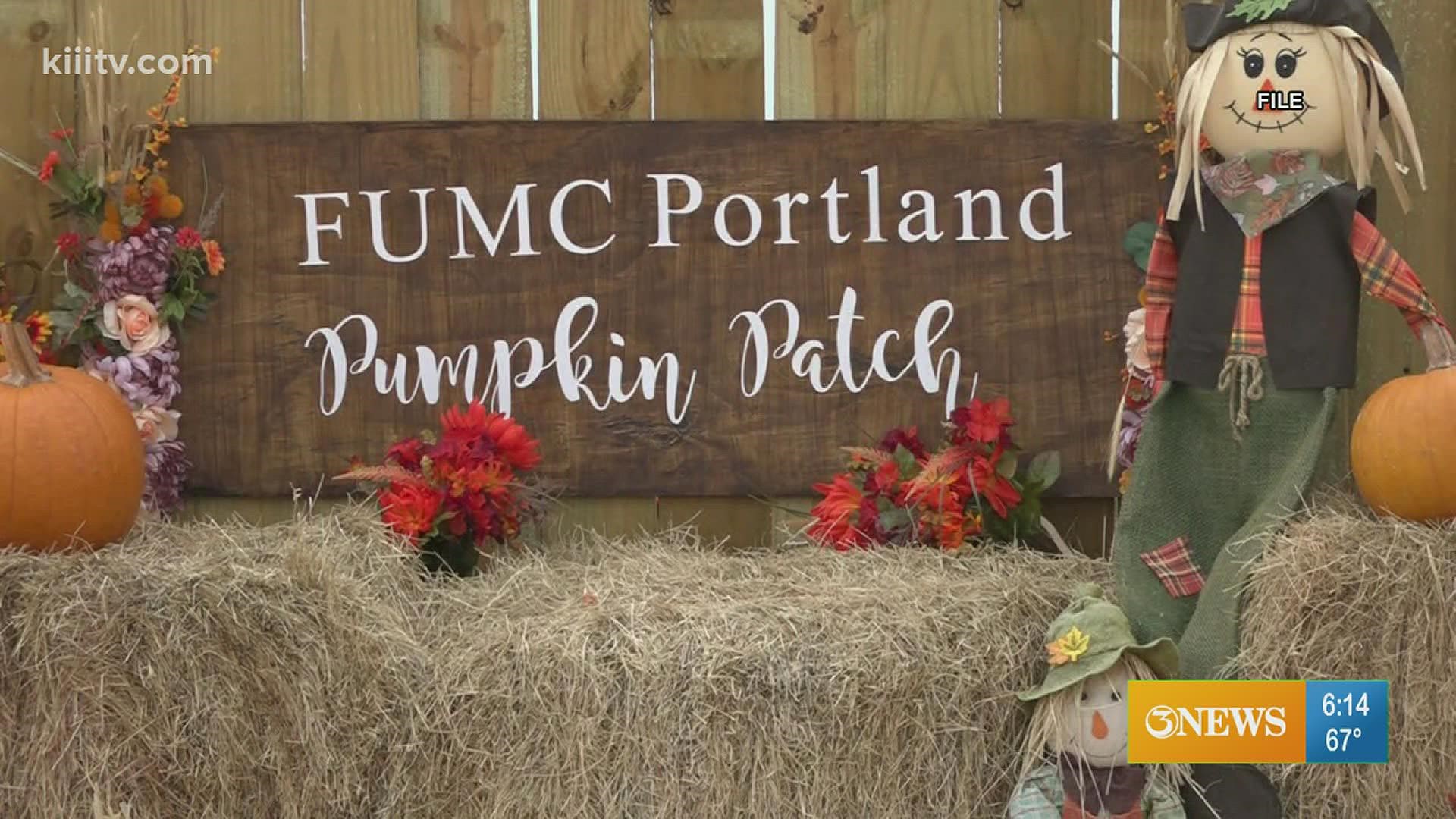