If you love discovering new music, SXSW is the place for you. 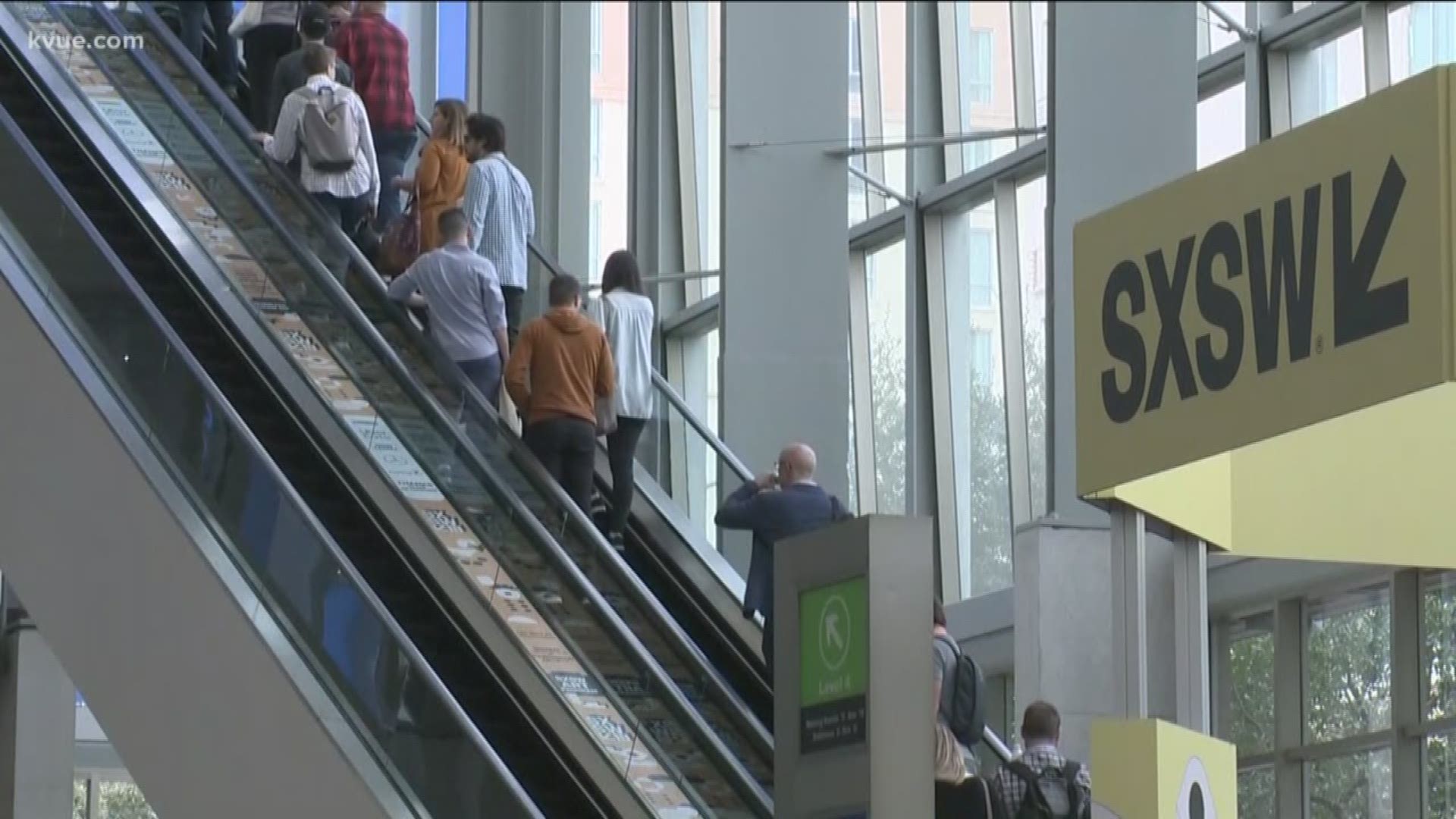 March 2020 will come sooner than you think and South by Southwest is helping you prepare by releasing their first wave of artists for the SXSW Music Festival.

SXSW is a conference and festival that includes the interactive, film and music industries held in Austin.

One of the most popular sections that people travel far and wide for is the music portion of the festival, which will be held from March 16-22.

“This season’s first artist reveal is a compelling and diverse list of artists from all corners of the globe," said James Minor, head of the music festival. "In the continued spirit of discovery, we’re pleased to give the world a glimpse of what it can expect to see next March; a genre-spanning and defying lineup of artists you’ll undoubtedly be hearing about in the future."

'What is up SXSW?' Oliver Tree asks ACL crowd

A look inside the SXSW Center in Downtown Austin

Some Austin artists set to perform are:

On Nov. 13, SXSW announced a second wave of 210 artists from 36 countries to perform at the festival. Artists headlining the second announcement were Wire, Nasty Cherry and Arlo Parks.

SXSW has a full list of the artists performing online, but they are subject to change.

If you want to be included in this list of artists that are performing, it's not too late. SXSW will be accepting applications until Oct. 25.

WATCH: A look inside the SXSW Center

Have a Yahoo account? Here's how to get up to $358 in data breach settlement