'Hard to go back to the game:' John Lennon's death announced on Monday night football 40 years ago today 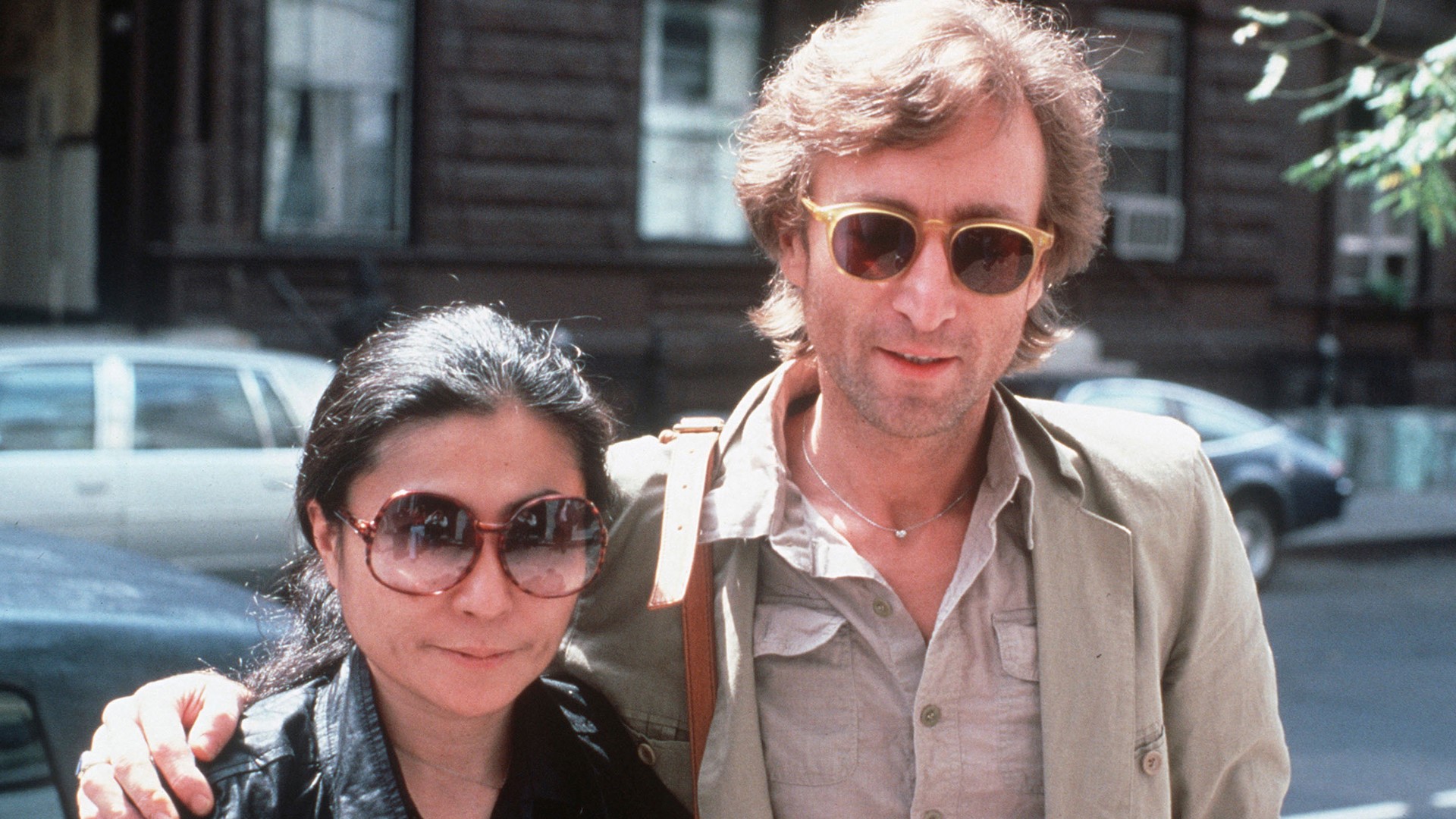 JACKSONVILLE, Fla — Before the age of the Internet, cell phones and social media, news didn't travel as quickly as it does today. There was only one 24-hour news network in 1980, so it was uncommon for stations to break into regular programming to broadcast breaking news. Instead, we had football.

Dec. 8, 1980 was a Monday night and the football game was on televisions across America. The New England Patriots were taking on the Miami Dolphins. Both teams were tied at 13.

"Yes, we have to say it. Remember, this is just a football game, no matter who wins or loses," Cosell started. "An unspeakable tragedy, confirmed to us by ABC News in New York City. John Lennon, outside of his apartment building on the West Side of New York City, the most famous, perhaps of all the Beatles, shot twice in the back, rushed to Roosevelt Hospital, dead on arrival."

Lennon was only 40 years old when he died. He was on his way back to his Manhattan apartment after a long day recording his last song "Walking on Thin Ice" written by his wife, Yoko Ono. Both he and Ono were hoping to tell their 5-year-old son, Sean Ono Lennon, goodnight.

While walking toward the entrance of the Dakota, Lennon heard someone call out his name. Immediately, gunshots followed. Lennon's killer, Mark David Chapman, 25 years old at the time, was a fan and told authorities he waited for Lennon all day before shooting four bullets into his back with a revolver.

Watch the announcement below:

Prior to Cosell's announcement, he was hesitant of broadcasting Lennon's death over the backdrop of a sporting event.

"Fellas, I just don’t know. I’d like your opinion. I can’t see this game situation allowing for that news flash," he can be heard saying off-the-air that night.

In response, Cosell's broadcast partner, Frank Gifford, told him he had to do it, according to ESPN personality Dan Patrick.

“[Gifford] kind of backs him into a corner in saying that we must bring this news to you, no matter what the situation is in the game,” Patrick noted on his syndicated radio show decades later.

"Hard to go back to the game after that news flash, which in duty bound, we have to take," Cosell said at the end of the alert. "... three seconds remain..."

Cosell continued to mention Lennon's death during the remainder of the game "in case the folks missed the news flash." Twenty minutes later, doctors at Roosevelt Hospital confirmed Lennon's death.

Today, Cosell's announcement of Lennon's death remains as one of the most shocking moments in modern U.S. television history.

The death of a loved one is a hollowing experience.
After 40 years, Sean, Julian and I still miss him.
'Imagine all the people living life in peace.'
Yoko Ono Lennon#enoughisenough #peace #guncontrolnow #gunviolence #nra #guns #gunsafety #firearms #endgunviolence pic.twitter.com/TsHWuCdu2Y