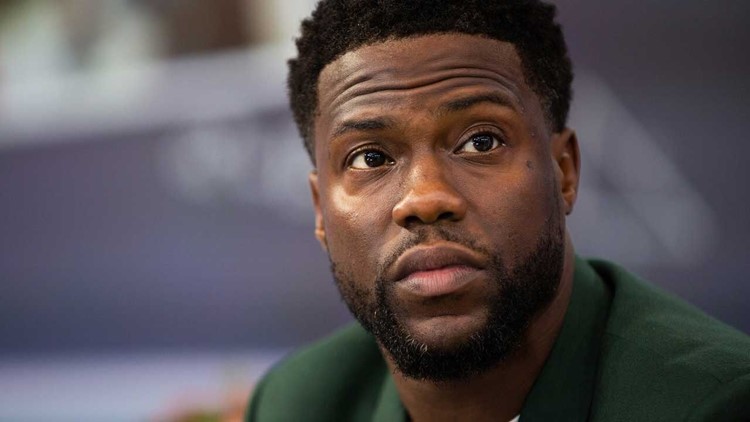 Comedian and actor Kevin Hart is speaking out for the first time since he was seriously hurt in a California car crash in late August.

The video shows Hart, shortly after the crash, struggling to get out of a hospital bed with the assistance of two nurses and a walker. He’s also shown in the video going through physical therapy, wearing a brace around his upper body.

“When God talks, you gotta listen,” Hart says. “I swear life is funny. Because some of the craziest things that happen to you end up being the thing you needed most. In this case, I feel like God basically told me to sit down. You know. You’re moving too fast, you’re moving too much, sometimes you can’t see the things you’re meant to see.”

“After my accident, I see things differently. I see life from a whole new perspective. My appreciation for life is through the roof. I’m thankful for my family, my friends. I’m thankful for the people who simply ride with me. That have been with me, cause you stood by me. My fans. I am thankful for all of your love and support.”

“So don’t take today for granted because tomorrow’s not promised. More importantly I am thankful for God. I’m thankful for life.”

A portion of the video features a doctor telling Hart it will take him about one year to fully recover. Hart tells him whatever the timeline is, he’s not disrespecting it, and he’s not in a rush.

“I’m thankful for simply still being here. The road to being a bigger and better version of me. Looking forward to an amazing 2020.”