The month will honor Arab American culture and history. But it's still not formally recognized by the entire U.S. government. 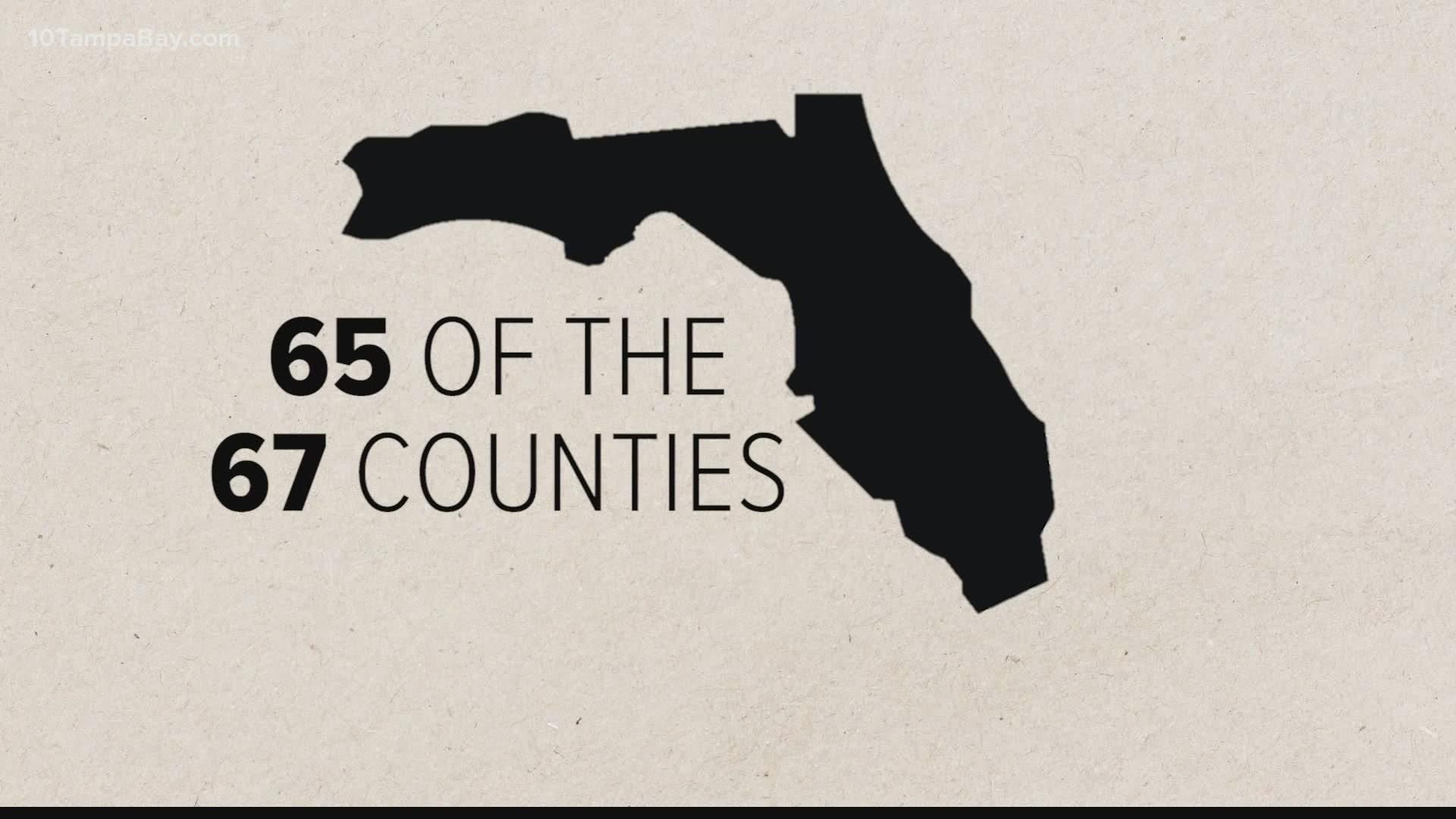 The month will honor Arab American culture and history. But it's still not formally recognized by the entire U.S. government. Last year, Michigan Democratic Rep. Rashida Tlaib introduced a bill to officially designate Arab American Heritage Month, but lawmakers never voted on it.

A number of states, including Arkansas, Hawaii, Michigan, New York, North Carolina and Virginia, have recognized Arab American Heritage Month. Florida has not made any moves toward official recognition, even though it has one of the highest Arab American populations.

According to the Arab American Institute, more than 130,000 are spread throughout 65 of Florida's 67 counties. Most new Arab American immigrants came to Florida from Egypt, Morocco and Iraq.

Arab American populations are even higher in some other parts of the country. The AAI reports that more than one-third of the 3.5 million Arab Americans living in the U.S. are in metropolitan Los Angeles, Detroit and New York.

Arab Americans and Muslims are among the most frequent targets of violence and hate crimes in the U.S. According to the government's National Center for Biotechnology Information, anti-Muslim hate crime rates were five times higher in 2016 than they were prior to the September 11, 2001 terror attacks.

Organizations such as the AAI have tried to reverse these trends in recent years. The House Judiciary Committee included the group in its April 2019 hearing, "Hate Crimes and the Rise of White Nationalism."

Arab American groups are also turning to the government for ways to be more equally represented, such as the inclusion of Middle Eastern ethnic options on U.S. Census forms.