It's a long trip from outer space, here is how the Crew Dragon plans to make it

The final test for the Crew Dragon is Aug. 1. The capsule's safe return to Earth is all based on an entire host of fine-tuned decisions. 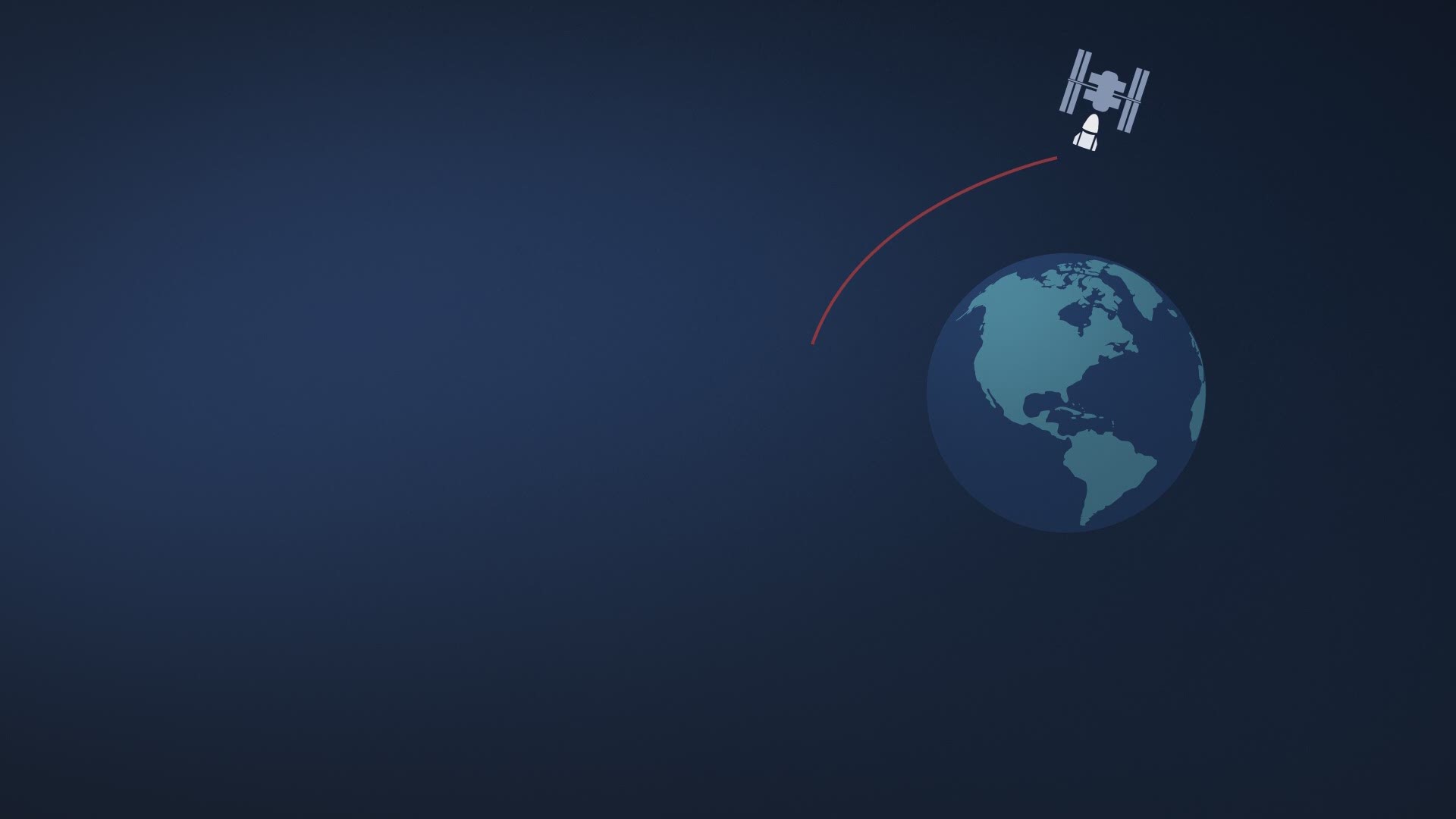 FLORIDA, USA — Assuming good weather, astronauts Doug Hurley and Bob Behnken are scheduled to undock from the International Space Station on Saturday and return to Earth a day or so later to wrap up a 64-day test flight of SpaceX's Crew Dragon Endeavour spacecraft.

In some ways returning to Earth from the ISS will be very similar to how Crew Dragon arrived -- very methodically.

The first step is to undock from the ISS. After the capsule has been packed up and prepped for undocking, the spacecraft will back away and slowly make its way outside of the "keep-out sphere," a safety zone around the orbiting laboratory.

The craft's Draco engines will then be used for a series of phasing burns to move dragon into a lower orbit and orient itself for re-entry. As it gets closer to Earth, Dragon will ditch its trunk, or service module, right before its final deorbit burn, which is when things get interesting, fast.

Crew Dragon will enter the atmosphere around 17,000 mph. Now, the particles in the atmosphere will cause Dragon to slow down, but will also heat the outside of the spacecraft to more than 5,000 degrees Fahrenheit, hot enough to vaporize steal. This is where the Dragon's heat shield plays a critical role in protecting the spacecraft and the crew members inside.

Tomorrow @SpaceX will attempt it launch it's Falcon 9 rocket again. Why is the launch window so specific? It all has to do with the final destination. #SpaceX #SpaceXDragon #Falcon9 pic.twitter.com/6MBFqI2pZy

After this fiery stage of reentry, four Mark 3 parachutes will deploy, doing the final part to slow Crew Dragon down ahead of a gentle splashdown somewhere off the coast of Florida.

The decision of that splashdown will be based on weather and ocean conditions, but officials have several landing sites selected in the Atlantic east of Cape Canaveral, Daytona Beach and Jacksonville, as well as in the Gulf of Mexico near Tallahassee, Panama City or even right off the coast of Tampa Bay.