Amazon's 'Lord of the Rings' series gets a premiere date

In production since 2017, the show could be the most expensive television series of all time. 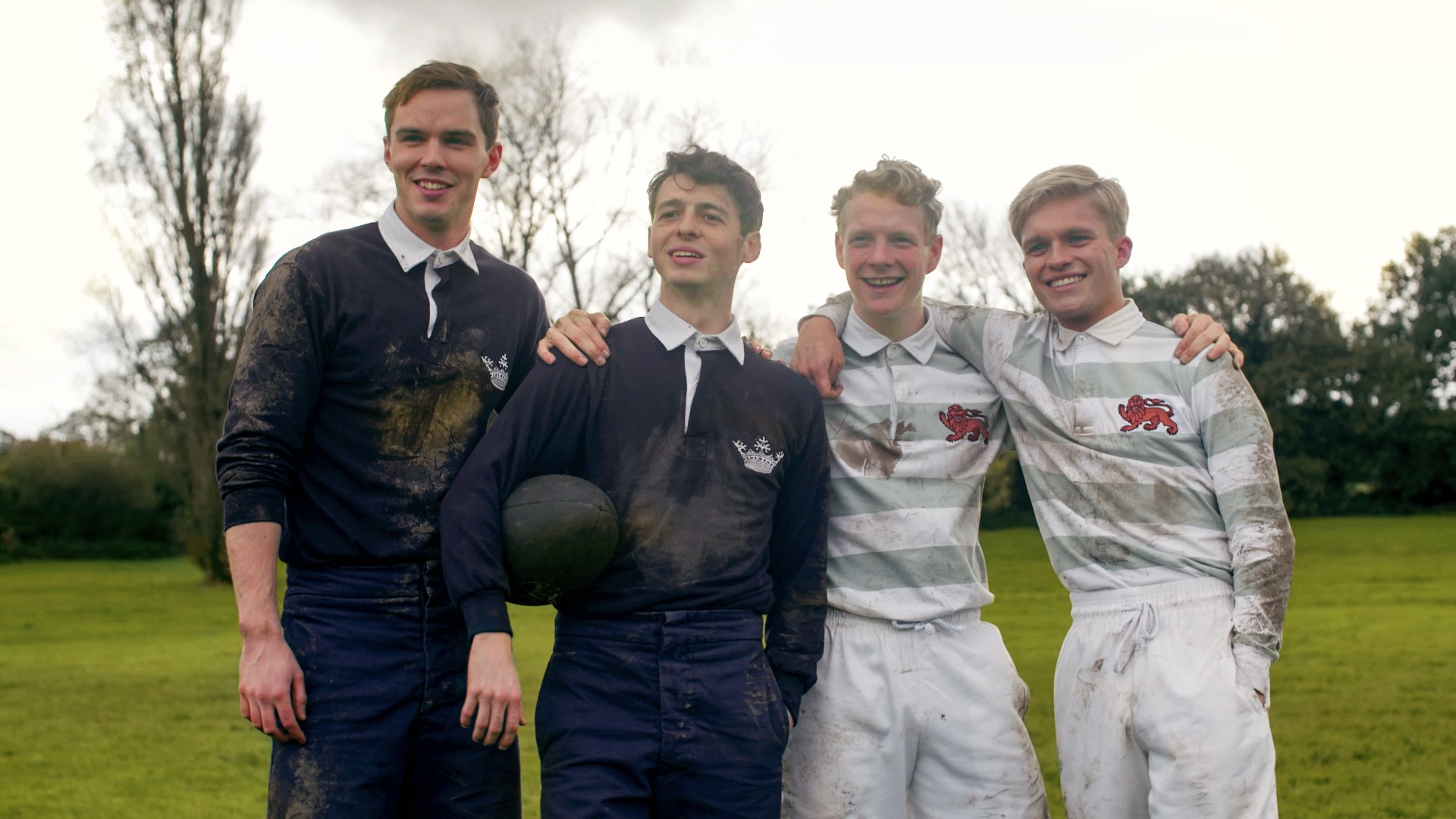 WELLINGTON, New Zealand — The journey back to Middle Earth now has a time of departure.

Amazon made the announcement Monday while also releasing the first official image from the series.

Filming of the series, which began in 2020 and recently wrapped, took place in New Zealand where the two "Lord of the Rings" trilogies were also made, according to Variety.

While little is known about the plot of the new series, Amazon has said it will take place during the "Second Age," thousands of years prior to the events of both "The Lord of the Rings" books and "The Hobbit."

Sources of The Hollywood Reporter estimate the price tag of the series (rumored to be five seasons) could hit $1 billion. The Amazon production was first announced in 2017.

> Top stories curated daily just for you! Sign up for the 9NEWSLETTER to get can’t-miss stories, Next and Broncos content, weather and more delivered right to your inbox.

MORE WAYS TO GET 9NEWS

HOW TO ADD THE 9NEWS APP TO YOUR STREAMING DEVICE

ROKU: add the channel from the ROKU store or by searching for KUSA.

For both Apple TV and Fire TV, search for "9news" to find the free app to add to your account. Another option for Fire TV is to have the app delivered directly to your Fire TV through Amazon.