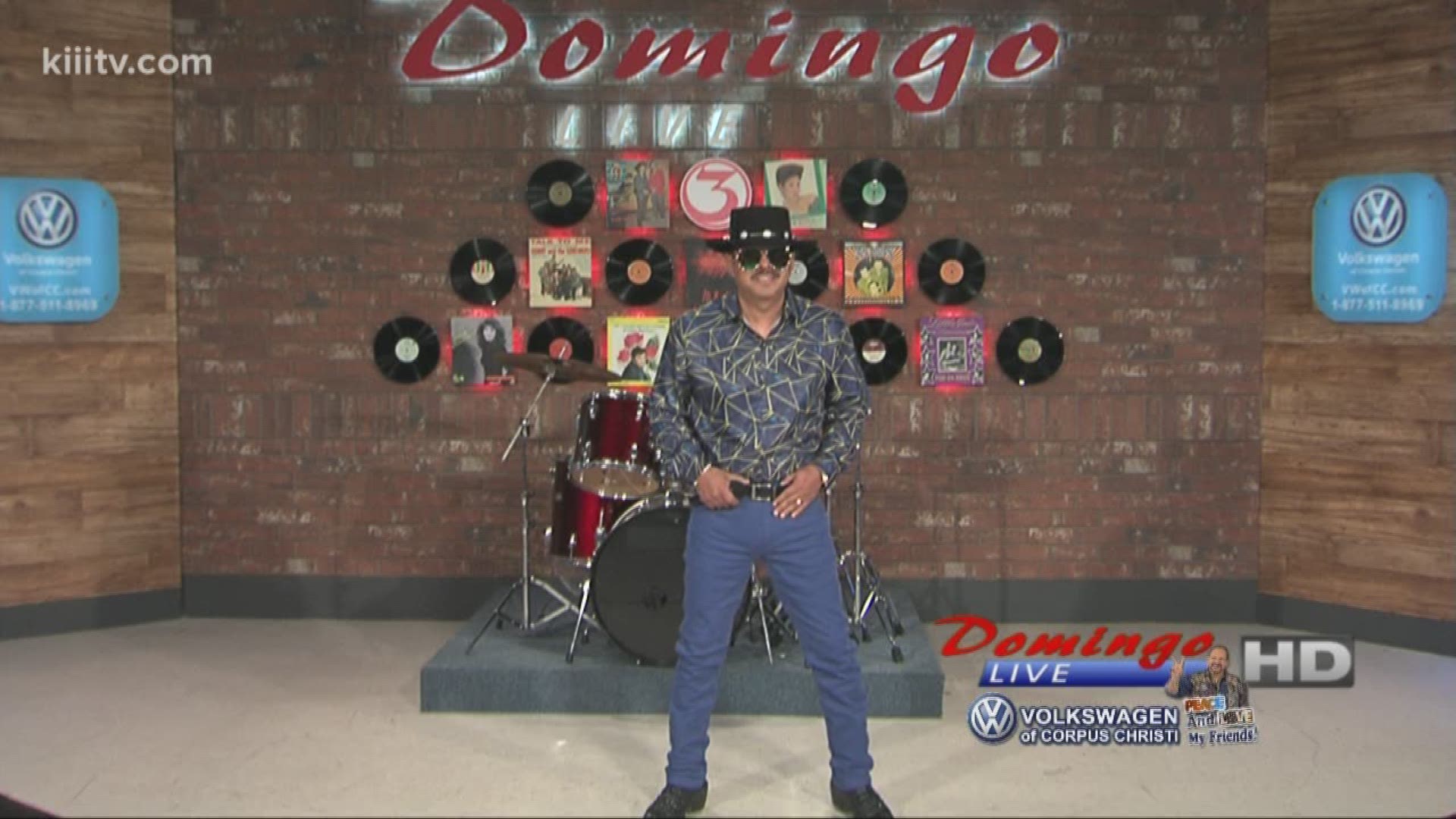 In this Sunday's Edition of Domingo Live, Ray Ray and Los Tremendos De George Y Oscar performed on the show. Ray Ray, from San Antonio, Texas, performed some of his most recently released songs and also interviewed with Rudy Trevino, and spoke about the music industry, upcoming performance dates and the importance of having a strong support system that is behind his success. Los Tremendos De George Y Oscar, from Corpus Christi, Texas, performed singles from their newest album and also interviewed with Domingo Live Host, Rudy Trevino, regarding their newest CD, fellow members of the Tejano/ Conjunto Community, and what is next for the band. 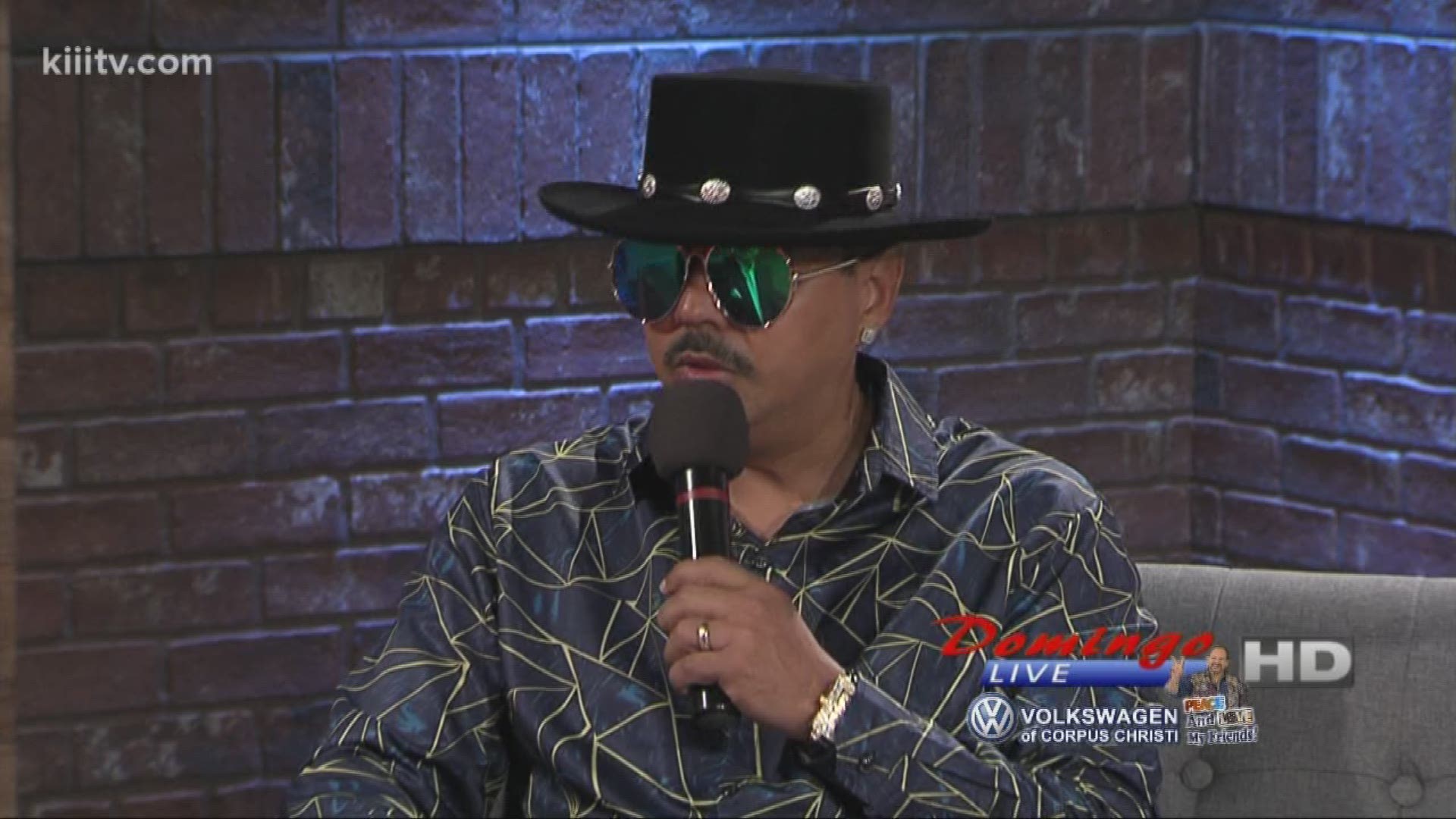 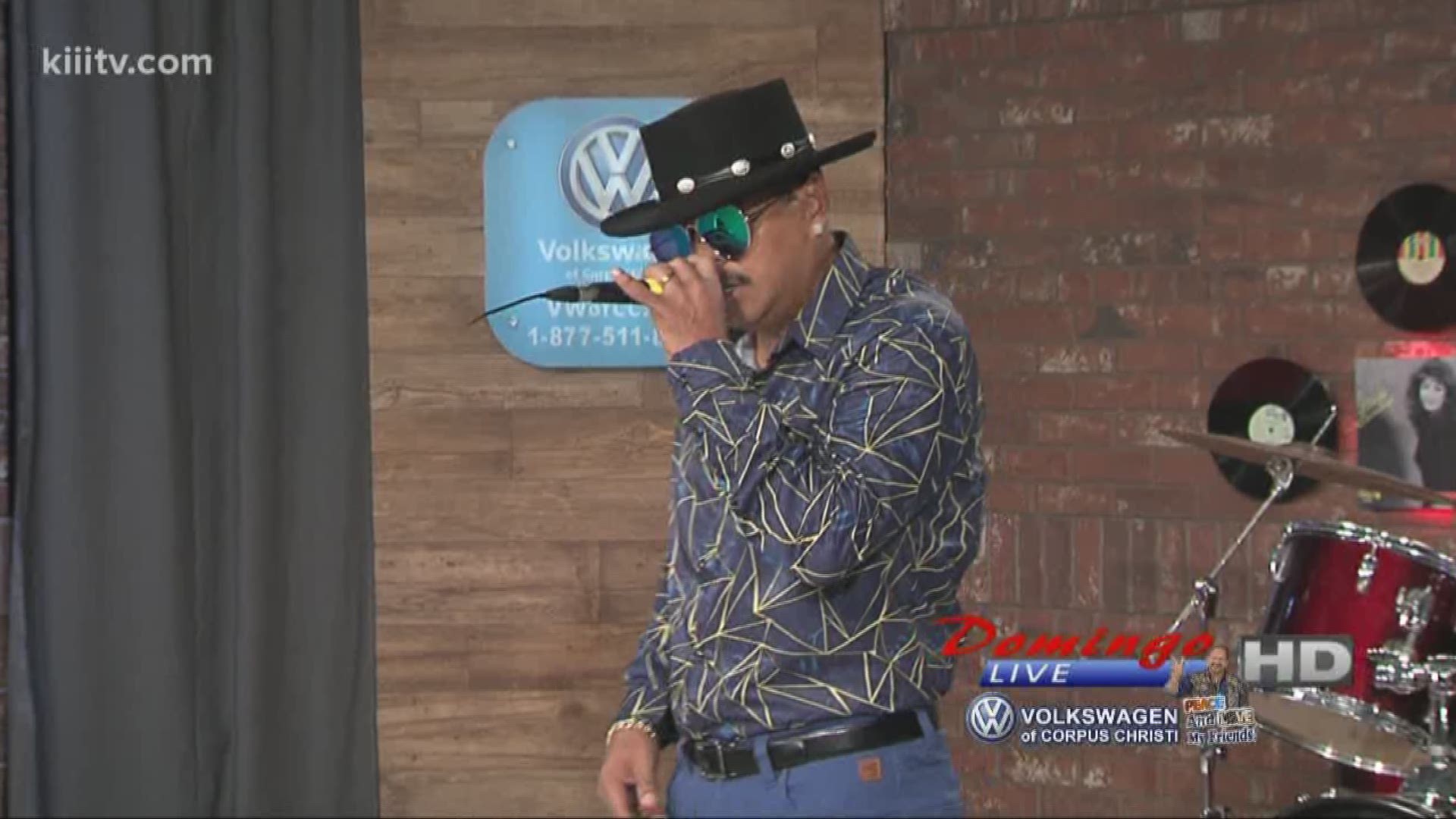 To see more performances by Ray Ray and to view her interview click here. 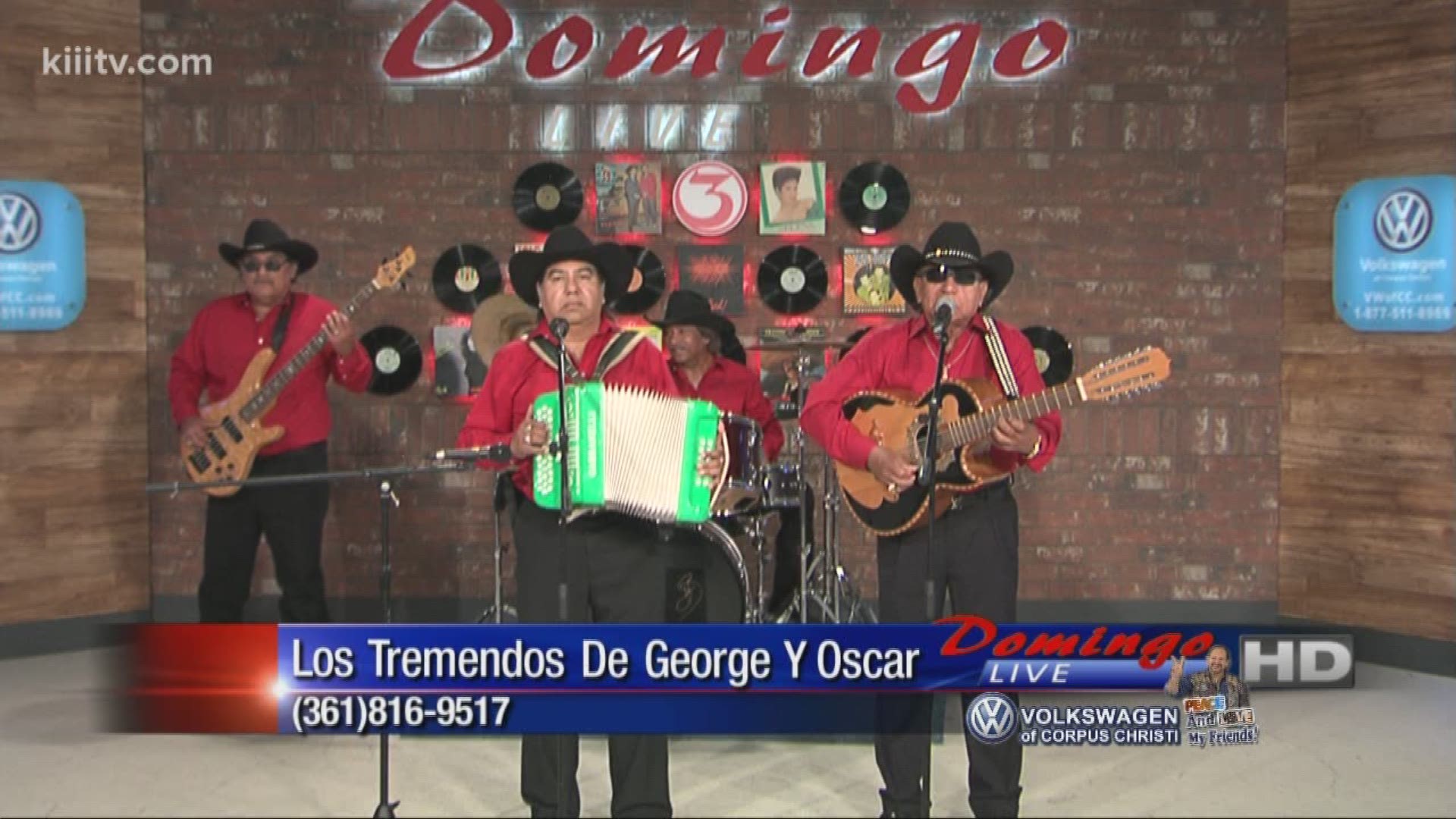 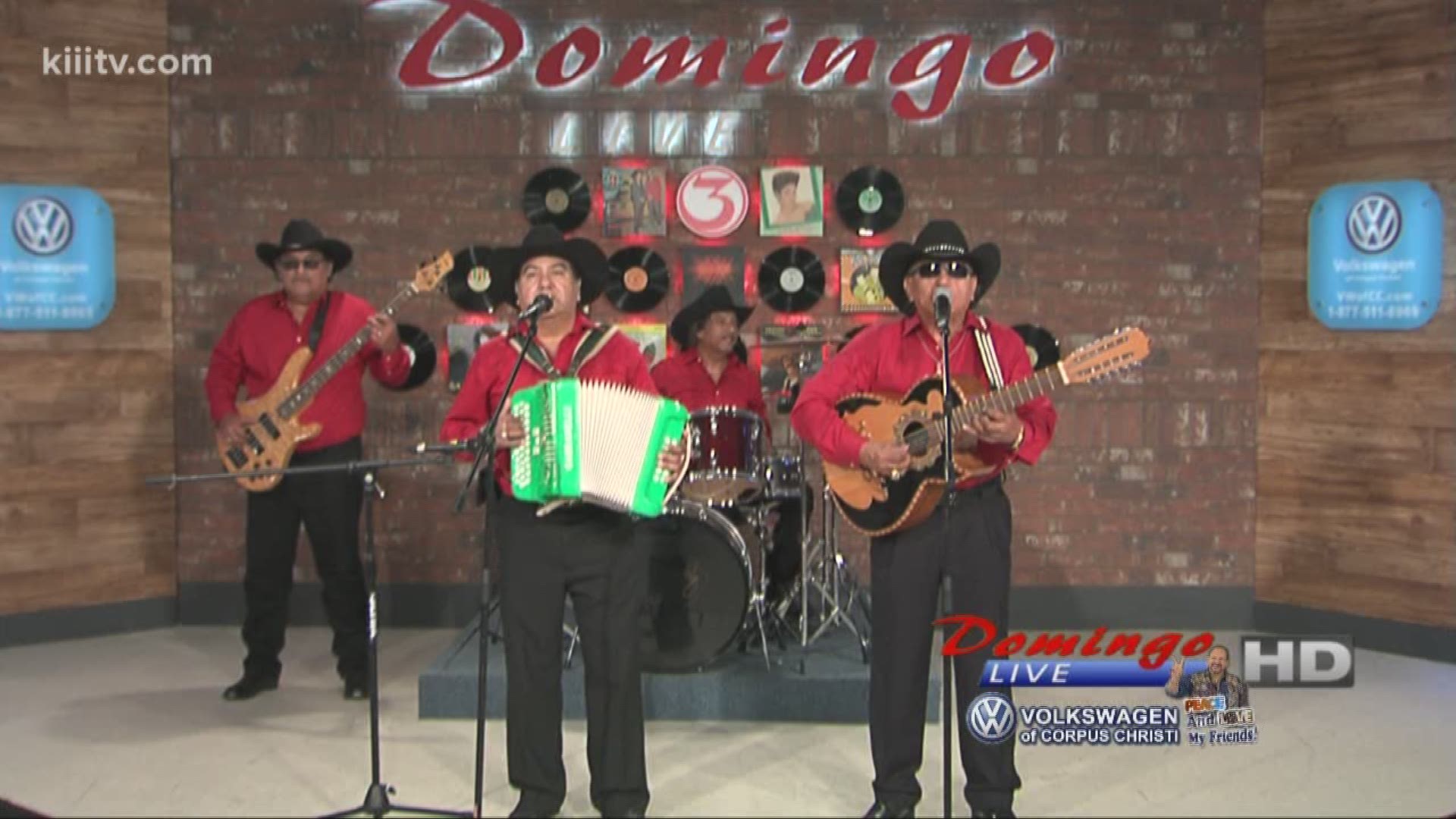 To See more performances by Ray Ray and to view her interview click here.