'The good Lord was with me:' Bridge City veteran recalls surviving attack on Pearl Harbor 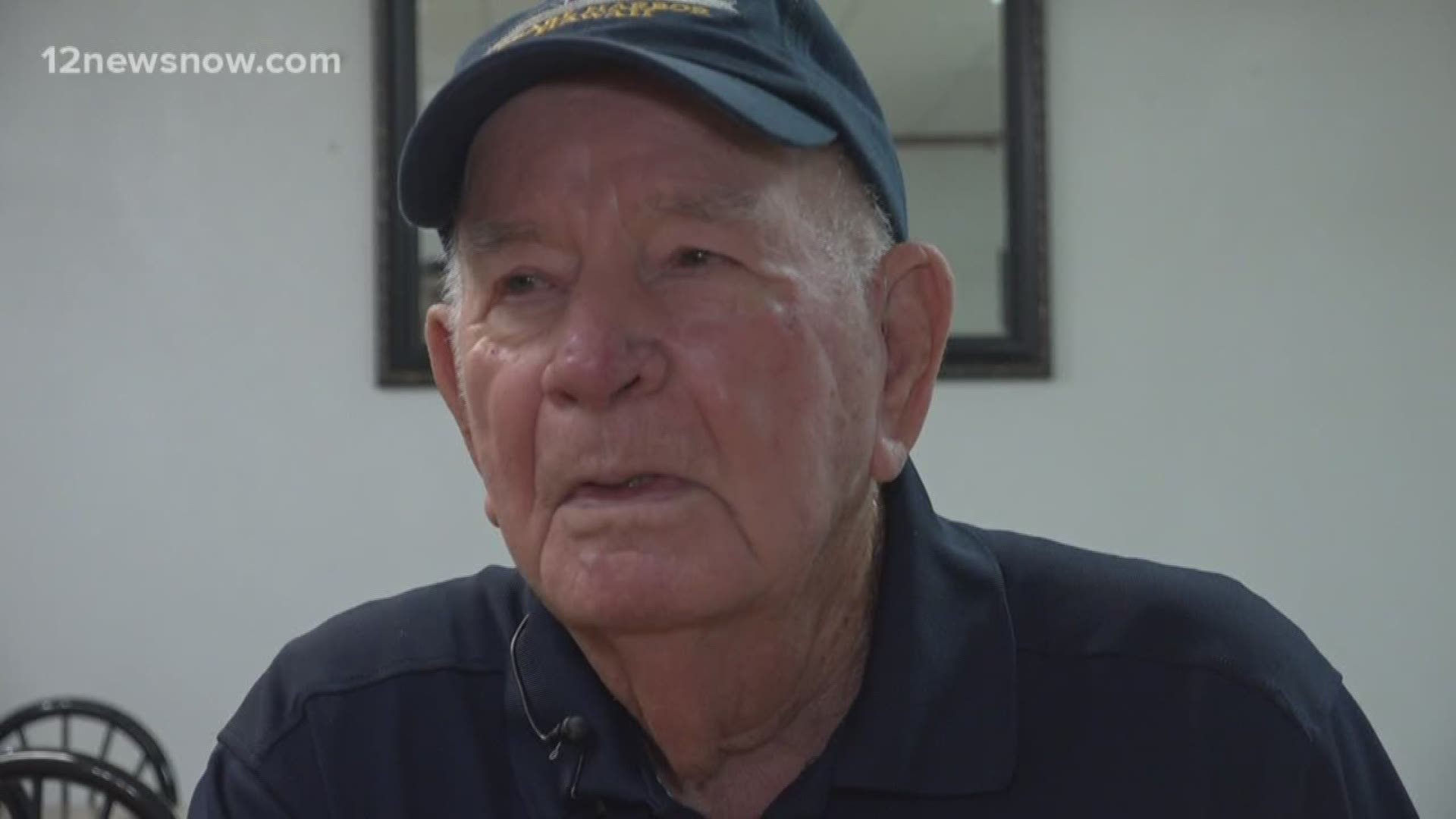 It's a date that lives in infamy. It was the day that Japanese fighters attacked the naval base at Pearl Harbor.

The attack was a Sunday morning stunner that led to the United States' formal entry into World War II.

It's a day that one Bridge City veteran has never forgotten.

"I didn't think I would make it here," Cedric Stout told 12News as he recalled being at Pearl Harbor on the day of the attack.

Stout says he didn't think he would survive. Surrounded by explosions and chaos, Stout, just 20 years old, put on his Navy uniform and fought to get out alive.

"I put my head out of the port hole, and a bullet flew right over my head," Stout recalled.

Stout was a motor machinist second class aboard the USS Utah, the first ship struck by Japan during the attack.

Stout remembers two bombs and three torpedoes hitting the Utah. Stout's crew lost 64 members, all who were killed as the ship sank. 2,403 people were killed during the hours-long attack.

"I don't like to talk about it too much," a humble Stout said as he remembered the loss.

Stout is now 98 and is believed to be the last known Pearl Harbor survivor in Southeast Texas. He is only one of three survivors from the USS Utah still alive.

He was honored with other WWII veterans by the Orange County Commissioners last week. They declared November 5 as 'Cedric Stout Day'.

The commissioners wanted to honor Stout for his bravery and sacrifice.

"I think about it a whole lot," Stout said. "I think about how I ever went through all that mess, and how I'm still alive. The good Lord was with me."

RELATED: 8-year-old has raised more than $50,000 in care packages for homeless veterans

RELATED: Blade of glory: The mystery around a late president's sword 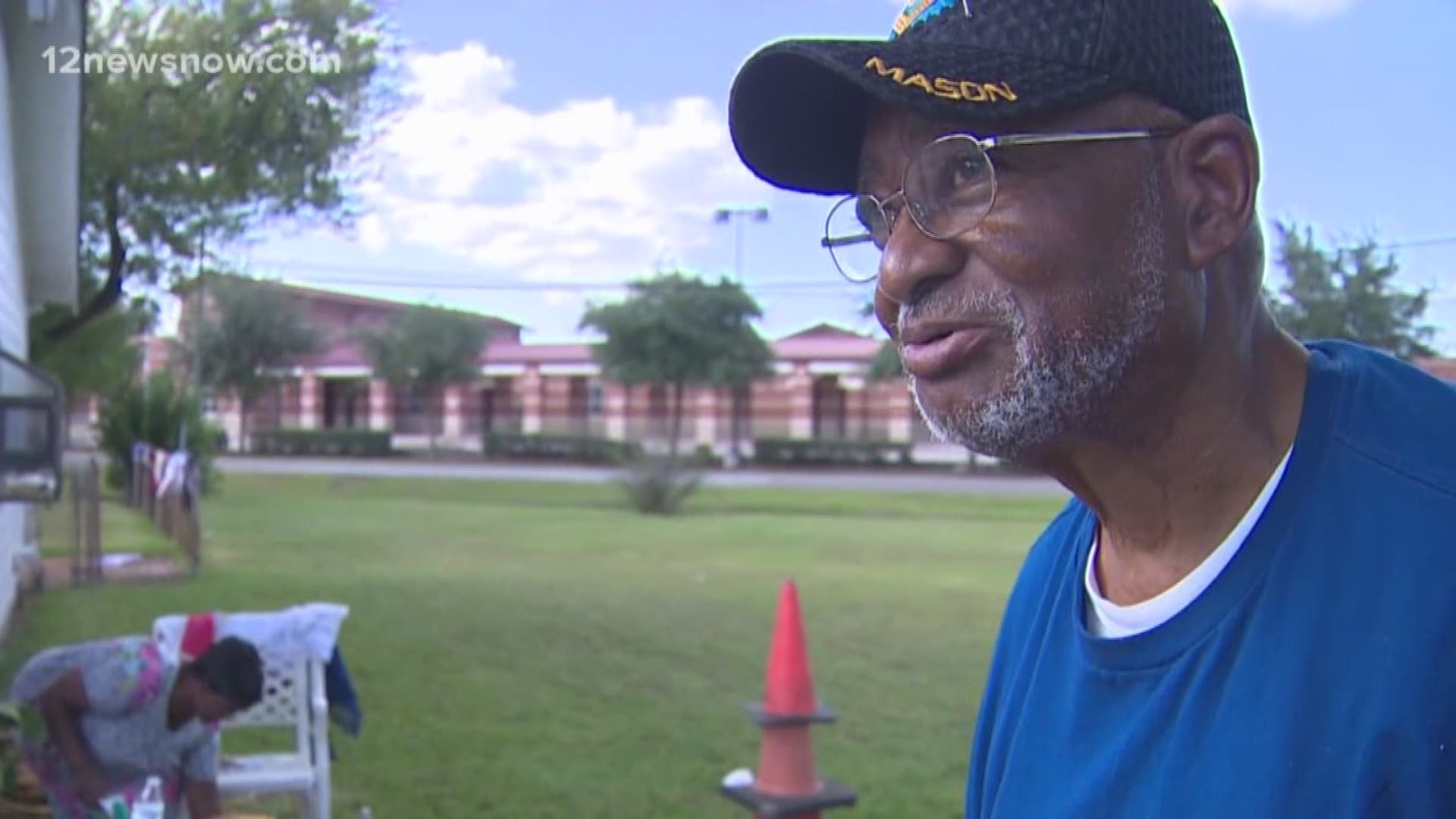