Elizabeth Ramirez from San Antonio stars in Home School Musical Class of 2020, which features seniors whose high school performances were canceled due to COVID-19. 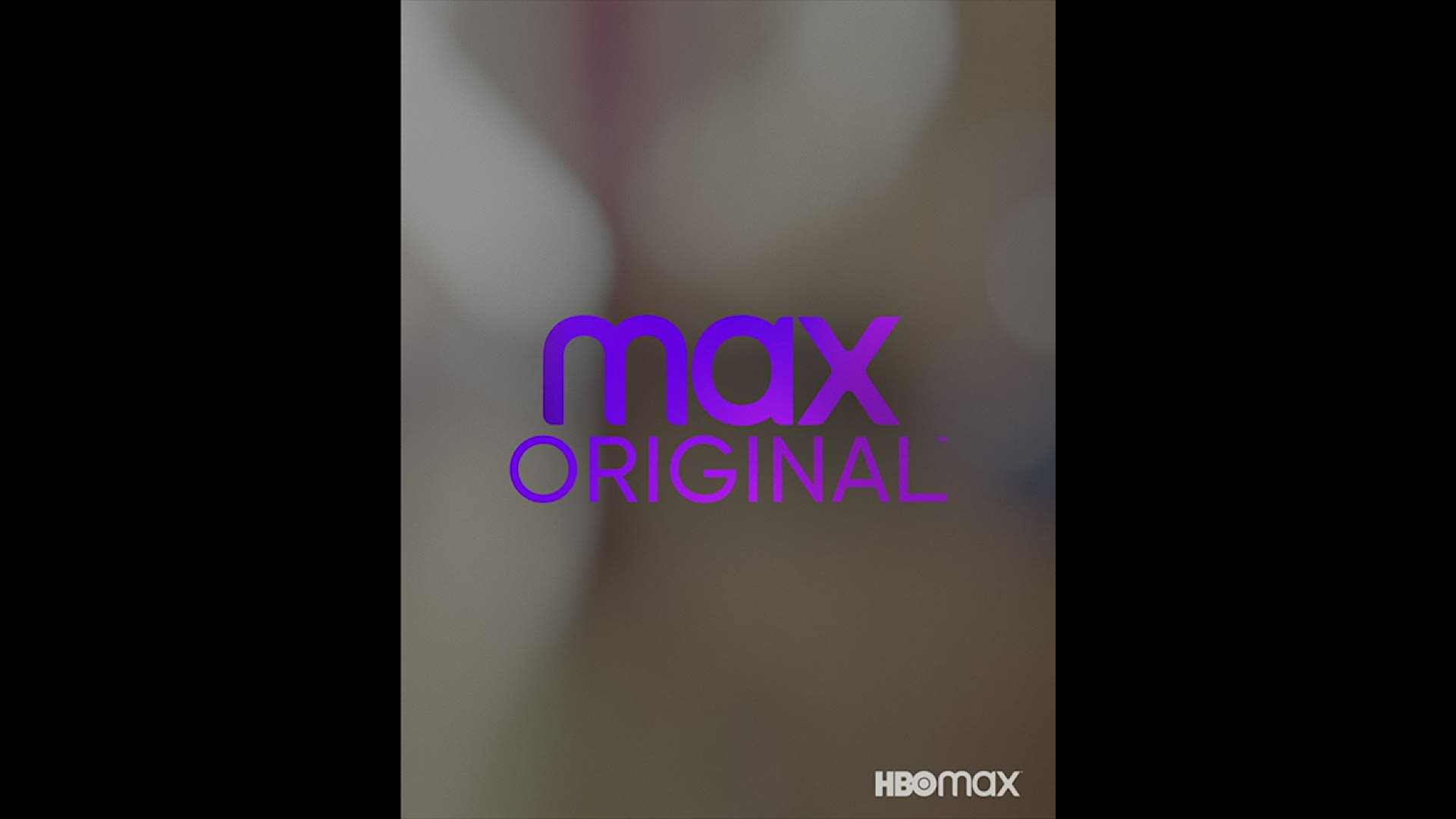 SAN ANTONIO — A recent high school graduate from the San Antonio area was chosen out of thousands of submissions to be featured on an upcoming HBO Max documentary.

Elizabeth Ramirez graduated in the spring of 2020 from Brennan High school, where she passionately pursued music and theater and was often chosen as the lead for plays and musicals. She was among many students from around the country to have their spring productions canceled due to COVID-19.

Seeing that heartbreak from theater students, Tony Award-Winning Actress, Laura Benanti (Broadway-She Loves Me, and My Fair Lady, Supergirl, Younger) stepped in to offer a platform for them to showcase their hard work. Teen performers could submit their videos of musical performances on social media under #SunshineSongs.

The idea was a huge success and garnered thousands of submissions from students grateful to have an outlet for their canceled performances. Benanti then announced a partnership with HBO Max to produce a documentary featuring select seniors who were affected by the pandemic.

Elizabeth's family, small business owners in downtown Market Square, took a big financial hit due to the lockdown. Elizabeth was forced to postpone her attendance to Oklahoma City University.

After thousands of submissions and multiple rounds of auditions, Elizabeth was chosen as one of the final seven seniors featured, where Laura Benanti gives each student the chance to shine with one final musical performance for their senior year.