HOUSTON — Houston Zoo says they are seeing double the spots with the arrival of two little kitties!

The zoo announced Wednesday that two healthy ocelot cubs were born on May 29 to mom Genoveve.

The brother and sister have been named Wasabi and Sriracha because of their “spicy” attitudes, the zoo stated in a press release.

Wasabi likes to rest near his mom while Sriracha is an “explorer” who often is the first to interact with new things.

These are the first ocelot births at the Zoo in 20 years.

Double the spots! Two healthy ocelot cubs were born on May 29 to mom, Genoveve. The brother and sister duo have been...

The zoo provided this information about the species:

The births of Wasabi and Sriracha are significant in getting closer to ensuring the felines have a robust future. Ocelots were once found all over South America and in the United States, as far east as Louisiana and Arkansas. While ocelot populations are declining in South America overall, their numbers are doing much better there than they are here. In the U.S., their total estimated population are between 50-80 ocelots, most of which are in Laguna Atascosa.

Ocelots are a medium-sized wildcat with a long ringed tail and slightly rounded ears. Adults weigh between 15 to 35 pounds, are about 30 to 40 inches in length with a tail up to 18 inches long. They differ from most other cat species in that they can turn their ankle joints around which allows them to literally climb down a tree.

The biggest threat to the ocelot’s survival is the loss of habitat. Every time you visit the Houston Zoo you are helping protect ocelots in the wild. The Zoo provides support for people protecting and replanting forests in Colombia to protect wild ocelot homes. 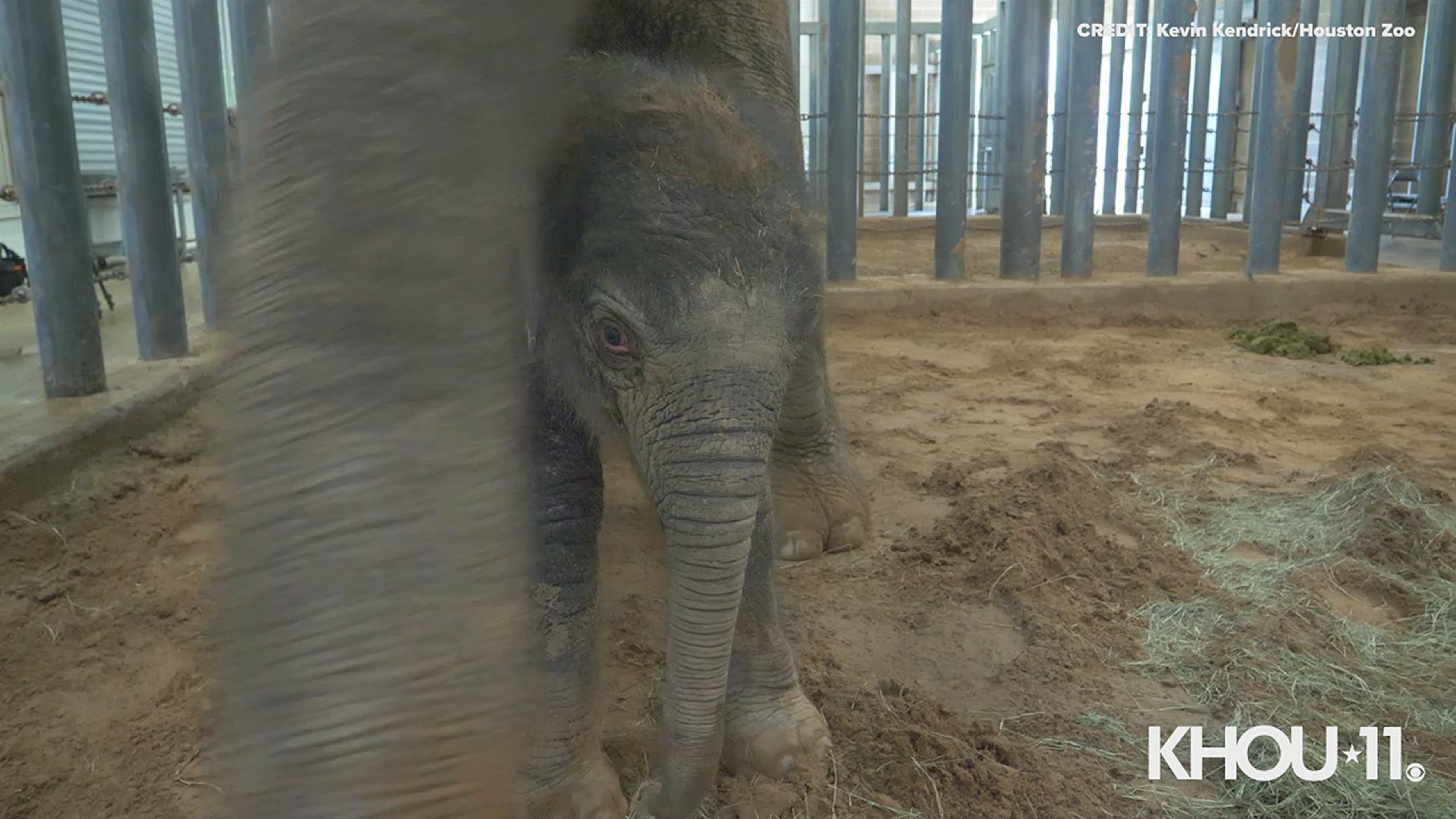