It's been 5 years since the San Antonio Zoo welcomed a Micronesian Kingfisher. The little chick was smaller than a quarter when it was born on July 4. 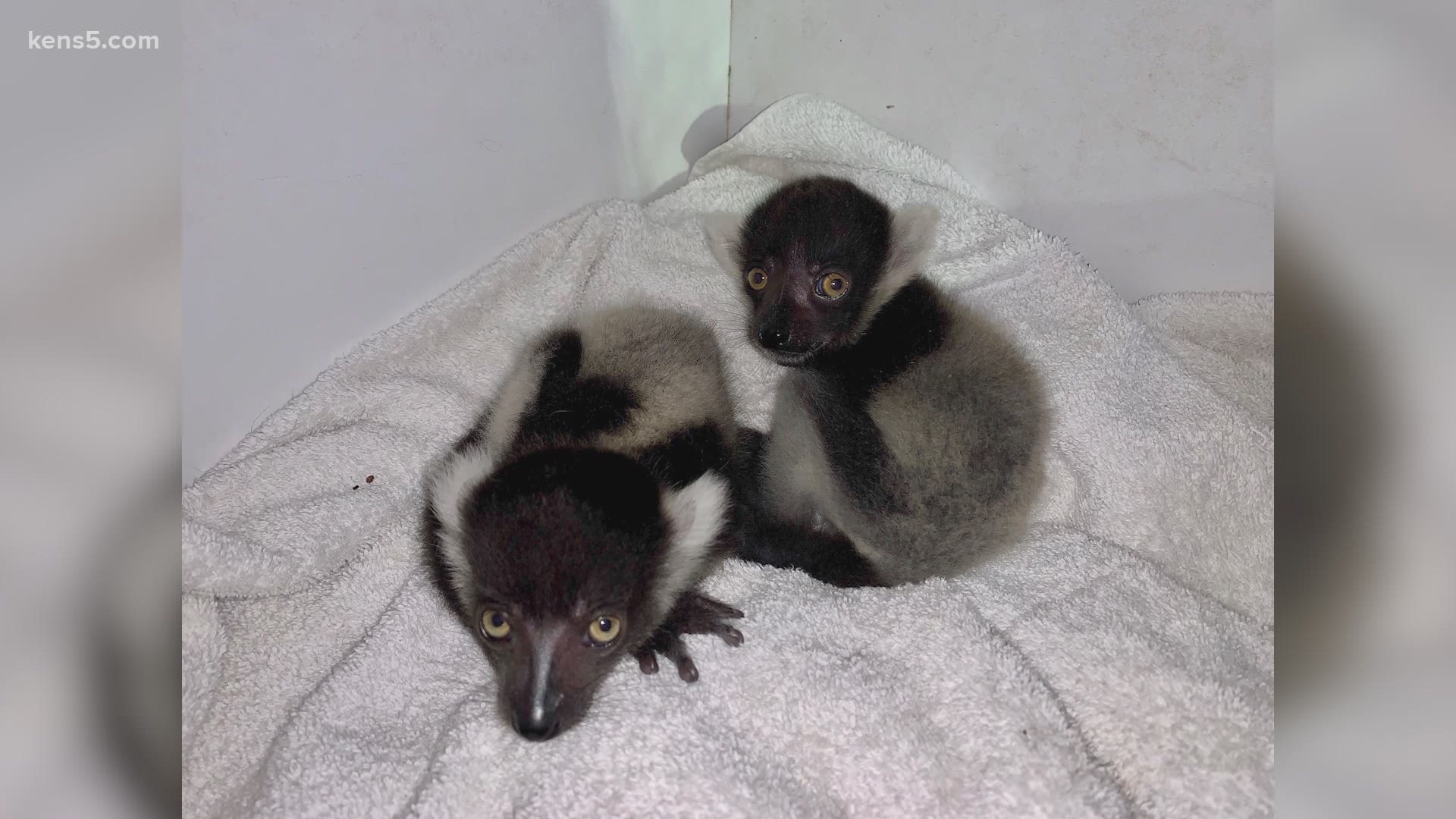 SAN ANTONIO — A baby bird, so small and rare, made its debut on the Fourth of July in the Alamo City.

The San Antonio Zoo’s Aviculture Department proudly shared that it successfully hatched a Micronesian Kingfisher chick for the first time in five years. It's an especially unique occurrence since they are extinct in the wild, and only about 140 exist in human care.

“I am so very proud of our Animal Care Specialists for all their hard work, dedication, and passion they bring to zoo daily,” Tim Morrow, President and CEO of the San Antonio Zoological Society, said. “This significant hatching is a result of the excellent care the animals receive and are key to continuing our mission of securing a future for wildlife.”

The months leading up to the hatching have an interesting back story. The zoo said the chick’s parents are a new breeding pair, introduced to each other in March. Experts say Micronesian Kingfishers are notoriously picky about their partners, but according to zoo staff, this pair hit it off right away. Within a month, they began seeing courtship behaviors.

The couple laid their first egg in June and a month later the chick hatched.

Unlike the kingfishers native to Texas, Micronesian Kingfishers do not live around water and feed on fish, but they prefer eating insects and small lizards. Instead, they are a small, forest-dwelling species - nesting in cavities in palm logs, which they hollow out themselves as part of their courtship.

The zoo released some detailed information about the history of how the birds started to dwindle in population, dating back to the 1950's:

"This species was native only to the island of Guam in the Pacific Ocean. After World War II, fighter planes returning state-side used Guam as a landing and refueling station before continuing their journey. At least one of these planes had a stowaway, the Brown Tree Snake, literally SNAKES ON A PLANE. Having no natural predators of its own, the Brown Tree Snake rapidly multiplied and spread across the island in the 1950's. The native wildlife had never seen snakes before and did not recognize them as a threat, so these snakes were able to easily eat adult birds, chicks, and eggs right out of nests. By 1980, 6 of the 8 endemic species to Guam were completely extinct. Brown Tree Snakes are still widespread on Guam despite eradication efforts. At one time, Guam had the highest concentration of snakes anywhere in the world."

According to the zoo, that same year, scientists scrambled to save the few remaining birds left on Guam. They brought 30 Micronesian Kingfishers into Association of Zoos and Aquariums facilities and began coordinated breeding programs to save the species.

The Micronesian Kingfisher couple can be found in the Hixon Bird House at the San Antonio Zoo, which has a long history participating in conservation programs - working to save birds from extinction.

RELATED: San Antonio Zoo to bring back drive thru experience