Scottsdale horse rescued from canal, euthanized due to injuries

The horse was safely rescued, but his condition deteriorated during the day, Arizona Equine Rescue said. 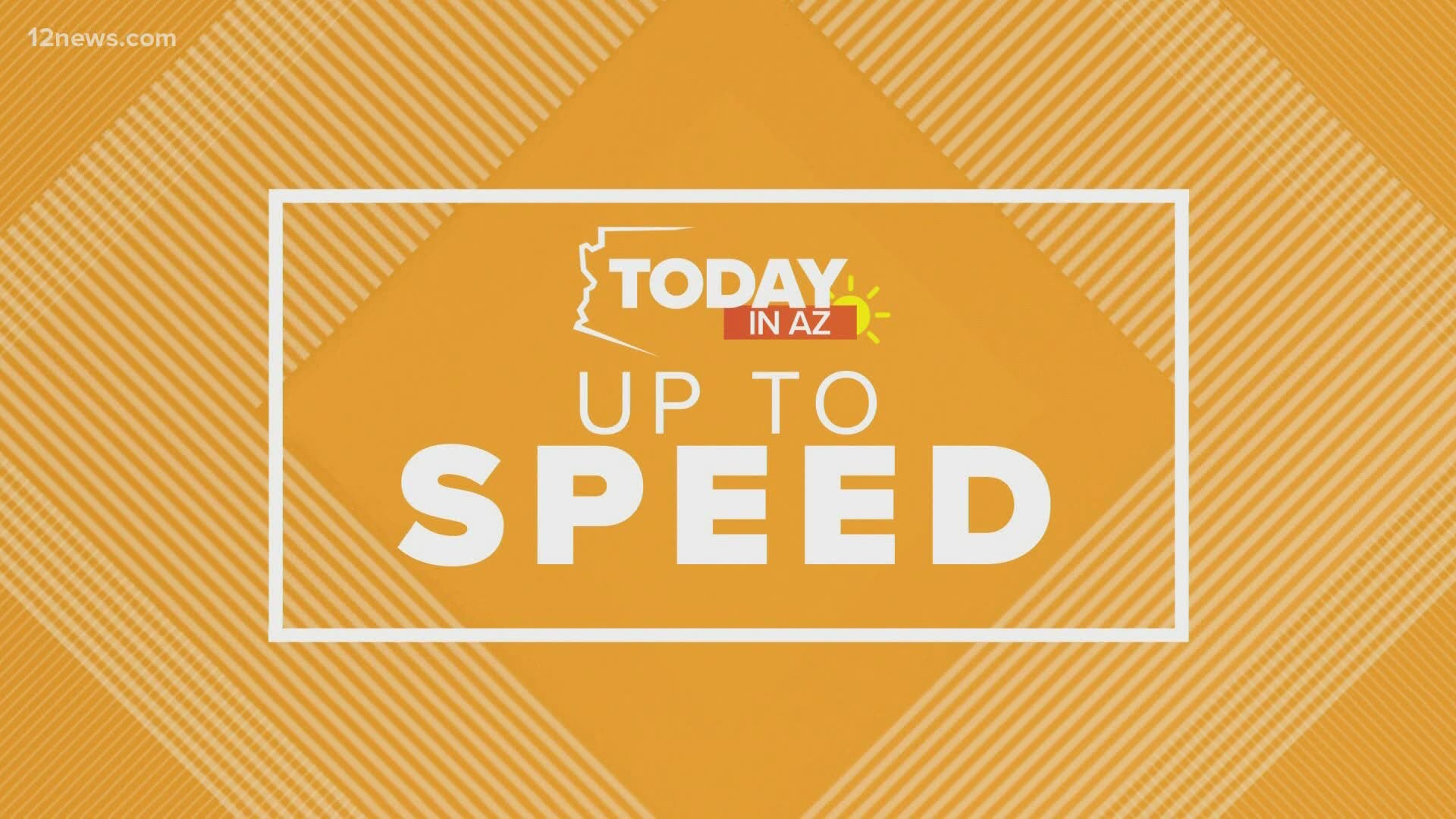 SCOTTSDALE, Ariz. — A horse rescued from a canal in Scottsdale early Saturday was euthanized at midnight due to his injuries.

The Arizona Equine Rescue Organization posted on Sunday morning that, while in the canal, the horse's leg was caught in the grate and the force of water broke it.

"We knew he had injured his leg but had hoped it was muscular but as you can see in this picture he started pooling blood from the femoral artery once he got on his feet and it continued to advance all day in spite of his other good signs" reads the post.

The rescue organization said "his condition deteriorated over the course of the day at Southwest Equine" and he was euthanized when the fracture was diagnosed.

Arizona Equine Rescue Organization
It is with a heavy heart that Triton's condition deteriorated yester... day and he was humanely euthanized at midnight. Southwest Equine observed he continued to be in more pain and his swelling in his leg increased so they radiographed his femur and found a fracture.

Scottsdale Fire Department said a passerby called to report they saw a horse in a canal near Indian Bend and Hayden Road.

The horse was trapped in the canal enclosure gates, rescue crews said.

Rescue teams entered the canal to secure the horse with multiple harnesses.

Once the house was secured, a tractor hoisted it out of the water.

Staff from Southwest Equine was with the rescue team and they provided medical attention to the horse as soon as it was rescued.

Scottsdale fire said it is a young stud, domesticated and owners were unknown at the time of the rescue.

- Lucky dog rescued from 20-foot cliff above creek in Colorado