'She just brought me joy': World mourns loss of Winter the Dolphin

Families traveled from as far as Fort Worth, Tex. to give one last goodbye to the "Dolphin Tale" star. 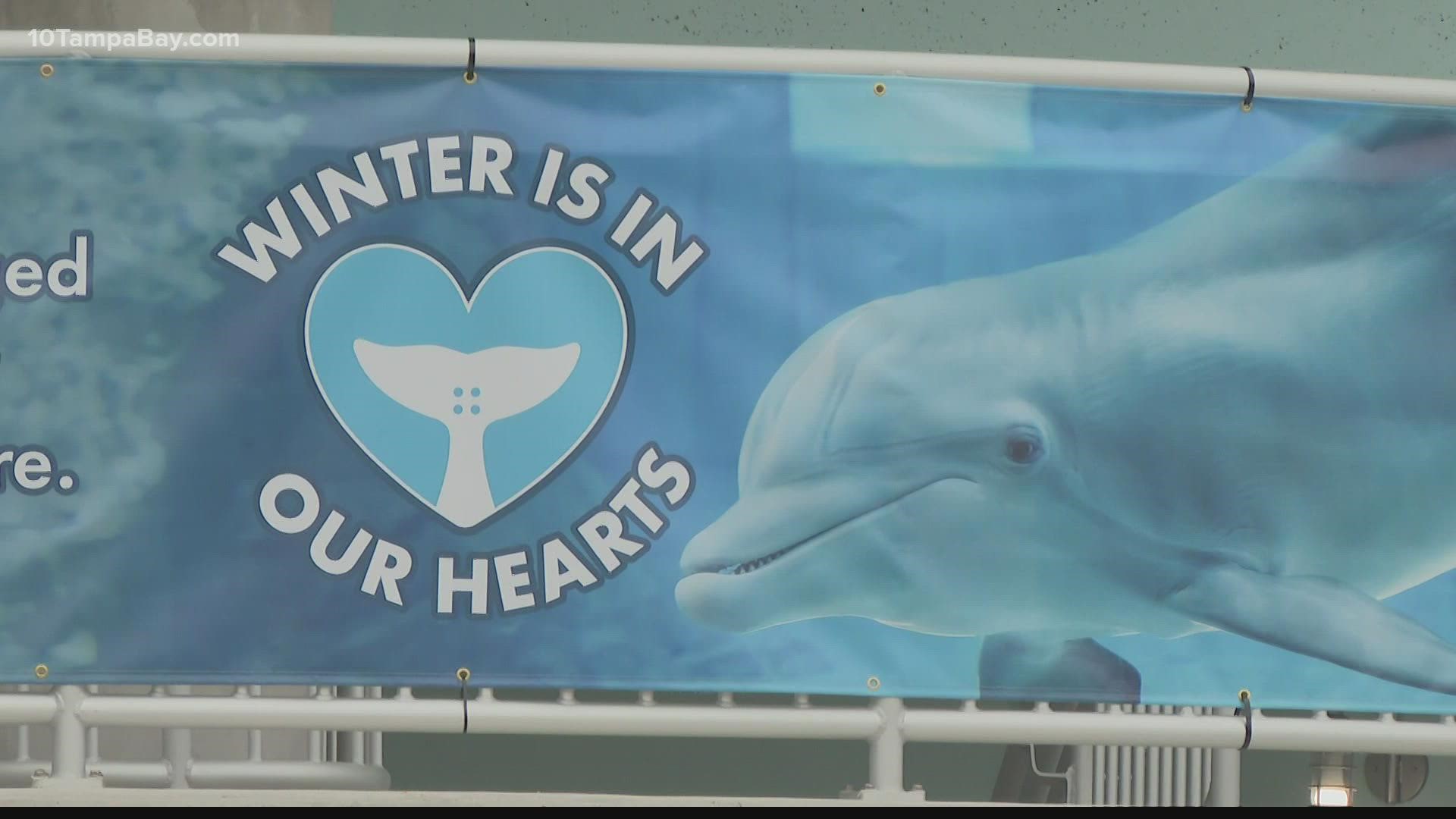 CLEARWATER, Fla — People around the world are mourning the loss of Winter the Dolphin; but despite the pain, they said they're finding joy in remembering the legacy she left behind.

Mourners dropped off a handful of flowers, cards and pictures outside Clearwater Marine Aquarium. It was closed Friday to allow staff to grieve.

"She’s just going to swim in that ocean in the sky and get her tail back," mourner Riana Vorster said.

Vorster traveled with her family to Clearwater from Fort Worth, Texas. They wanted to pay their respects to Winter. They said the "Dolphin Tale" movie and sequel inspired them from the start.

"Even in death, there’s joy in this, because she has brought so much to so many," Vorster said.

Her daughter Layla Shelton said she's hopeful the research that may come out of Winter's life will help more dolphins in the future.

"I’m really glad she lived as long as she did and hope that other dolphins can overcome that as well," Shelton said.

Visitors also wanted to thank the care team and other trainers involved for their commitment to Winter's wellbeing.

Jenni Hufford said she often brought her children to the marine animal hospital to see Winter.

Veronica Hoskins brought her daughter Tabitha from St. Cloud to the facility for one last goodbye. She said her daughter requested it as part of her 8th birthday.

"I told them Winter had a very long life and she’s just resting," Hoskins said.

Despite how heartbreaking this loss is for people, mourners like Linda Castranova plan to keep hope alive, like Winter did.

Clearwater Marine Aquarium will reopen at 10 a.m. on Saturday, Nov. 13. 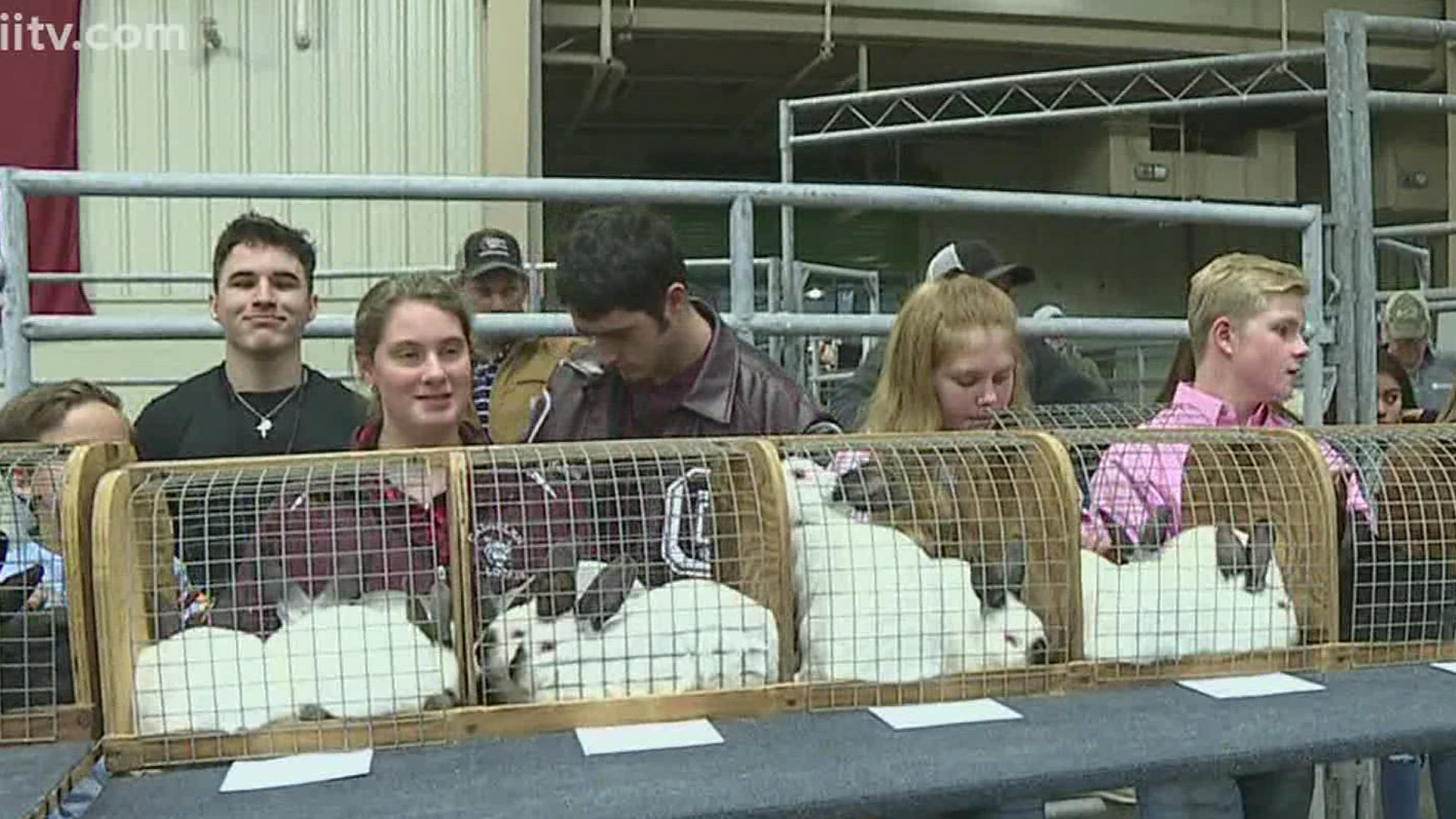