Beer for dogs brewed in Houston

The dog beers are made from bone broth, fruit, vegetables, herbs, and spices. 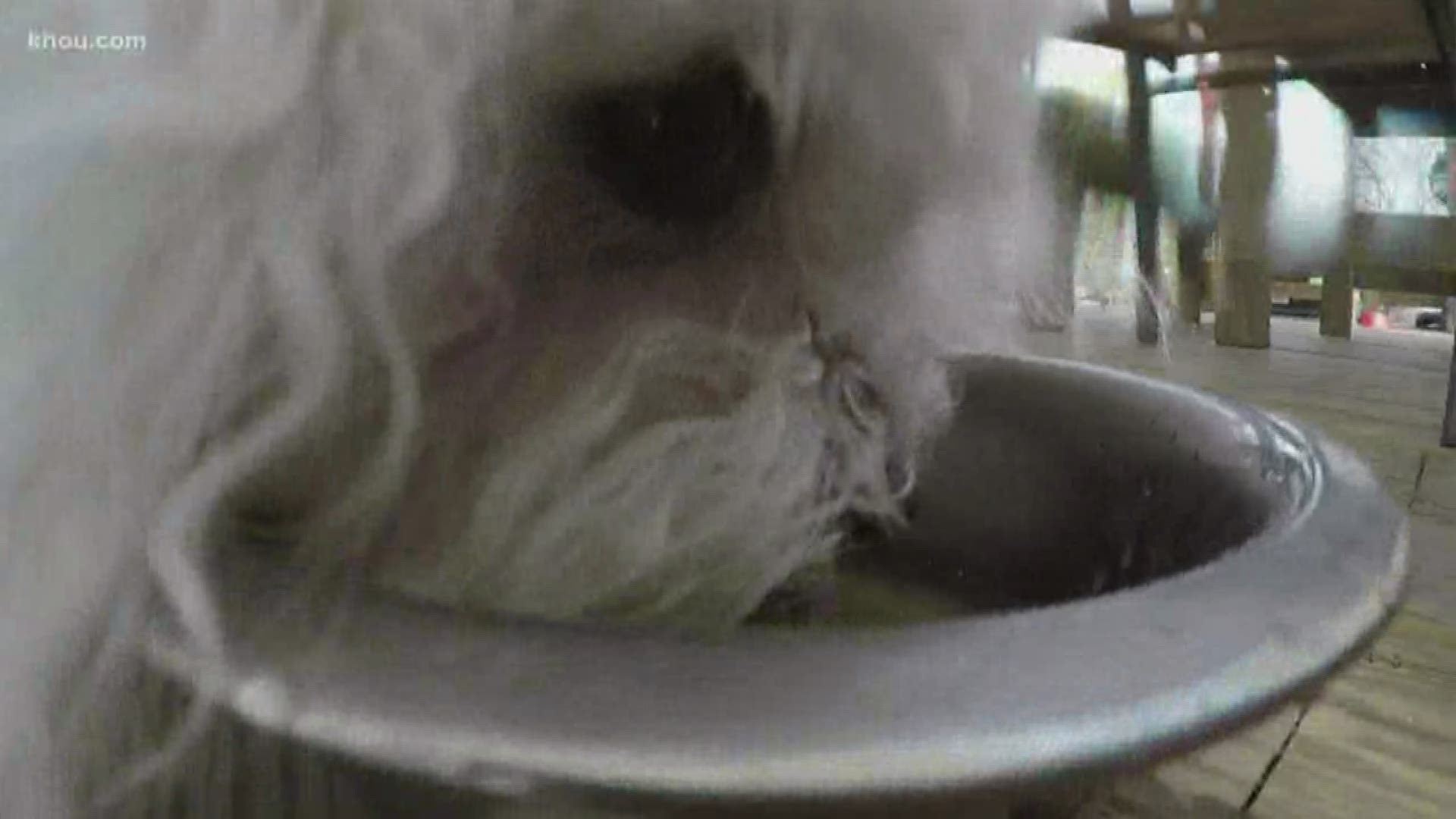 HOUSTON — Dog beers brewed in Houston are generating a lot of buzz.

It is already served at more than 20 local bars. It is also sold at Specs!

Megan and Steven Long started brewing the drink to help one of their dogs that had health issues.

“Then our friends started asking for it. We were like, everybody wants this? It turned into a business,” Megan said.

The couple also owns a couple of patio bars in Houston, so dog beer was a natural fit.

The dog beers are made from bone broth, fruit, vegetables, herbs, and spices.

“The number one question we get asked is, ‘Can humans drink it?’ The answer is yes, absolutely," Megan said. "Because it’s for dogs, that’s the flavor profile we’re going for. There’s no sodium, so it’s really bland. But I’ve tried all of them."

See a list of bars and restaurants serving pups pints.