Dreaming of a winter wonderland? An ice skating rink is coming to San Antonio

The rink is coming courtesy of the Rotary Club of San Antonio, and could be the start of an annual tradition. 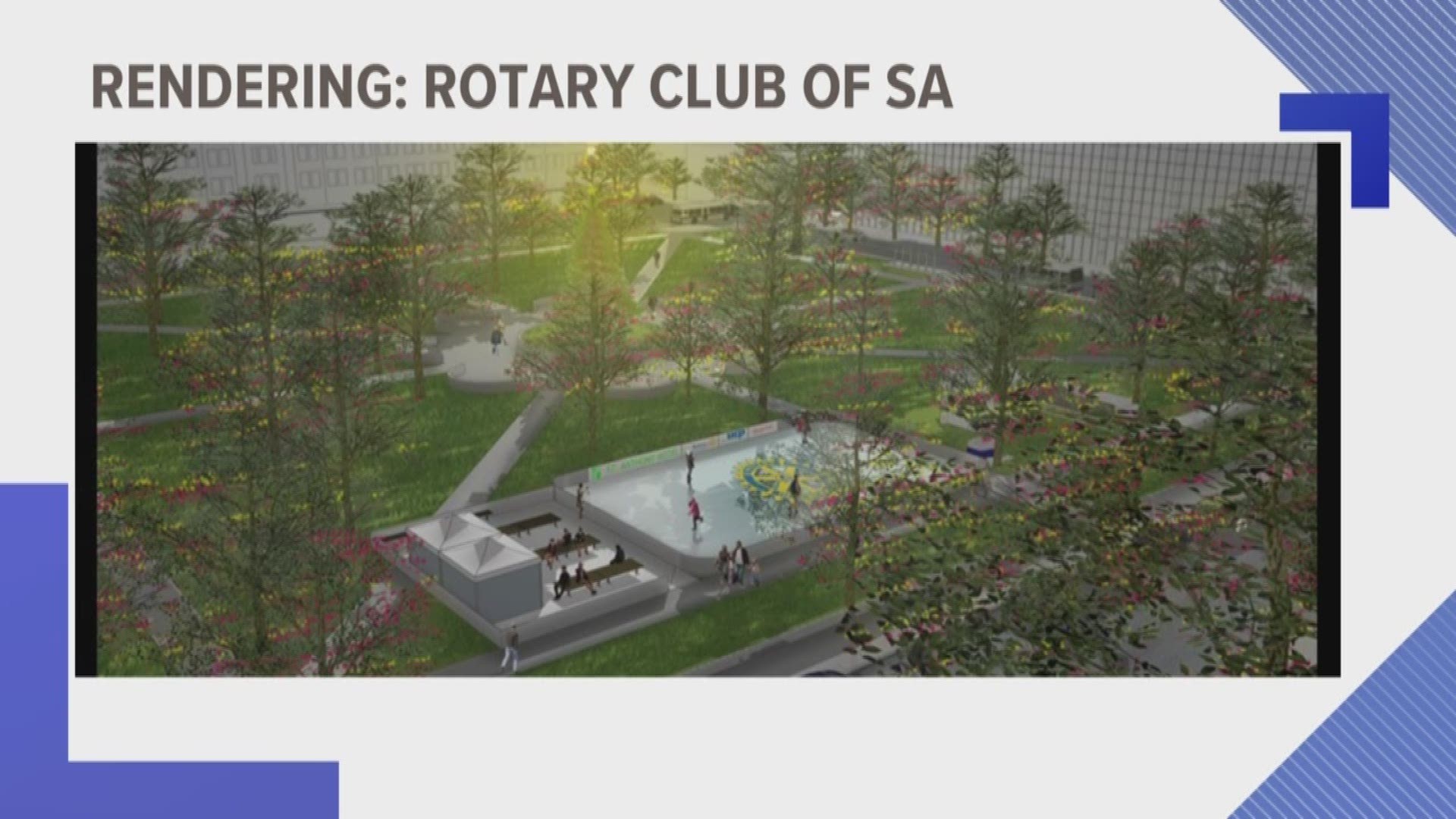 SAN ANTONIO — After a scorching South Texas summer, the recent wintry weather has been a nice change of pace.

With the holidays right around the corner, the Rotary Club of San Antonio is making sure this winter is one to remember. In a few weeks, the organization plans to place an open-air ice-skating rink in downtown's Travis Park.

The ice rink is set to open Friday, November 29. Skating that night will open at 3:00 p.m. An official ribbon-cutting will be held on December 2. The rink will stay open through the end of January. 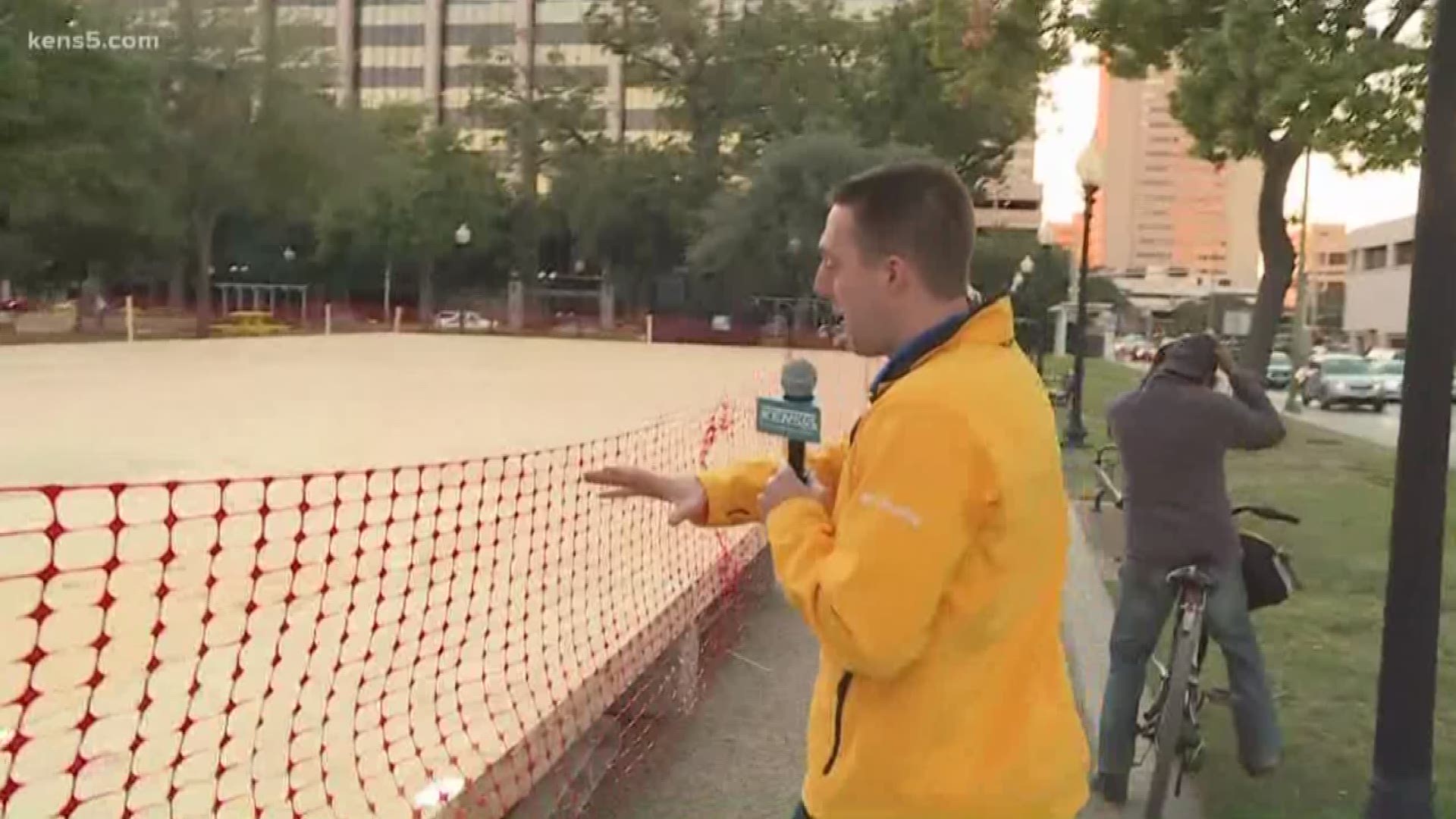 Dubbed by the organization as "The Coolest Place in Town," Rotary Club San Antonio President Brandon Logan said the rink will bring a new experience for San Antonians.

"We want people that have never been outside of San Antonio to get the experience of a real winter," Logan said. "(We're) really locally focused on how we can improve the winter experience for San Antonians."

While the rink won't quite reach Rockefeller Center-level size, there will be plenty of reasons to go more than once. Along with concessions, Logan said they are partnering with the city to organize movie nights at the rink, as well as daily themes such as "Military Monday" allowing military members to skate for free.

"We're placing it in the city's center on purpose, so that everyone can enjoy it," he said. "We're hoping it becomes a longstanding tradition."

Below is a full rendering of what the rink will look like, provided by the Rotary Club.