Father of missing Hondo teen wants another Amber Alert: 'I am not giving up'

Hondo police said even though the Amber Alert for Eva Garcia has been cancelled, it doesn't mean another can't be re-issued. 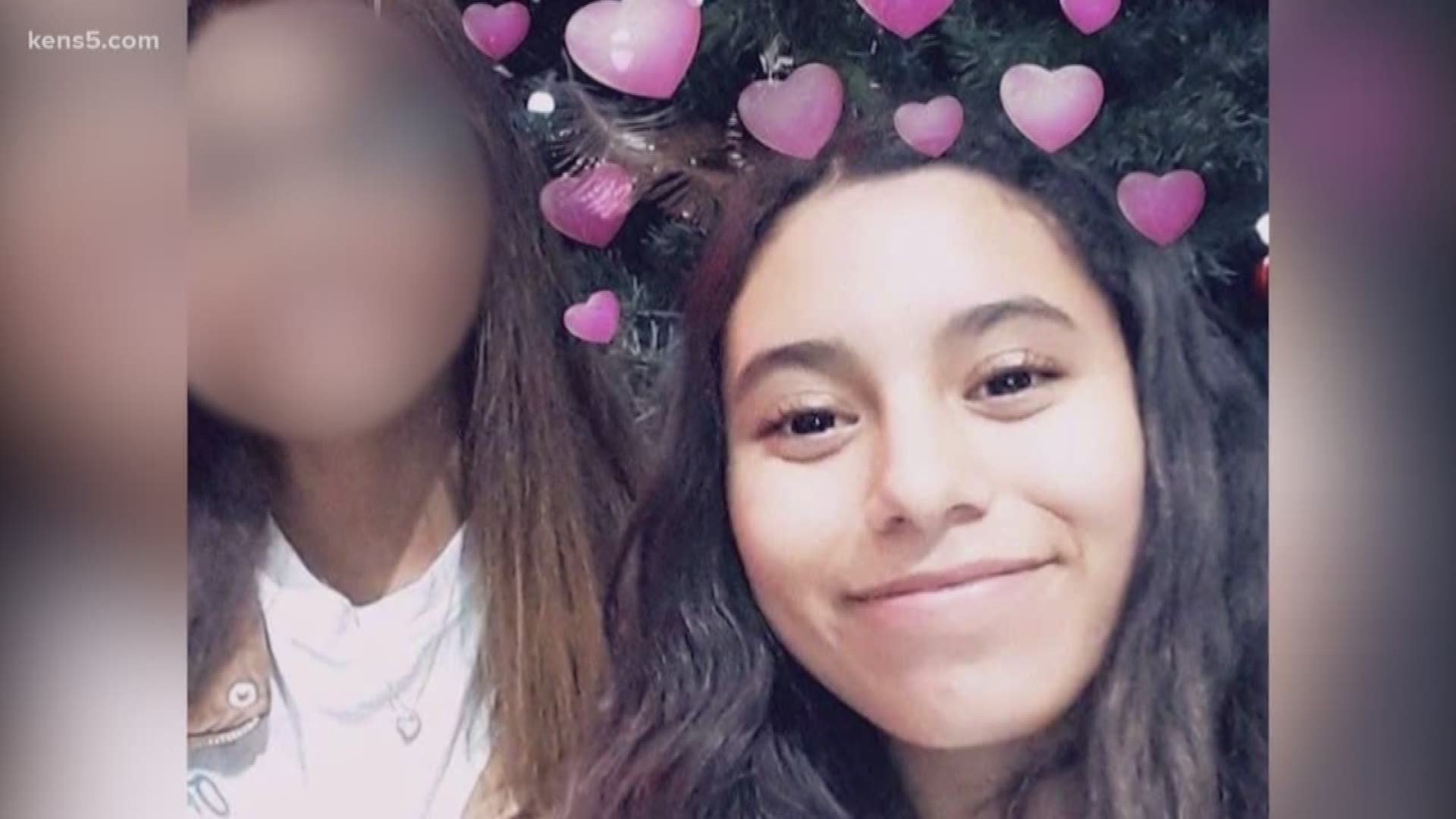 HONDO, Texas — A father is searching for his missing teenage daughter by himself, after an Amber Alert was cancelled. 14-year-old Eva Garcia has been missing for a month now. Robert Garcia is feeling helpless.

It has been one whole month since he has heard from the 14-year-old.

"I am putting it in God's hands," he said. "He is the one that is giving me strength."

The night of October 17, Eva came home past her curfew. Robert disciplined his daughter and took her phone away. However, the next morning, she was gone. She was first listed as a runaway. Nearly a month later, an Amber Alert was issued. At first, Hondo Police said her case didn't meet the requirements.

"They took forever to put it out," he said. "And then for it to be only a day and day in a half."

On Friday, the statewide Amber Alert was discontinued. Robert doesn't understand why. "In the meantime, I just wish there was a way to get the Amber Alert back on," he said.

RELATED: Why did it take a month to issue an Amber Alert for a Hondo teen?

Hondo Police told KENS 5 the alert was out for 48 hours and there were no solid leads. Investigators did get a lead about Eva having contact with students in the San Antonio area. They're working with that school district to interview the kids. Police said even though the Amber Alert has been cancelled, it doesn't mean another can't be re-issued.

"I am not going to give up," her father said.

Law enforcement officials believe this child is in immediate danger. If you have any information, contact the Hondo Police Department at (830) 426-5353.

Mother looking for answers, donations after son killed in hit-and-run

Man taken to hospital after stabbing at northwest-side gas station