The father of four was tragically hit over the weekend; while police are looking for the driver who fled the scene. 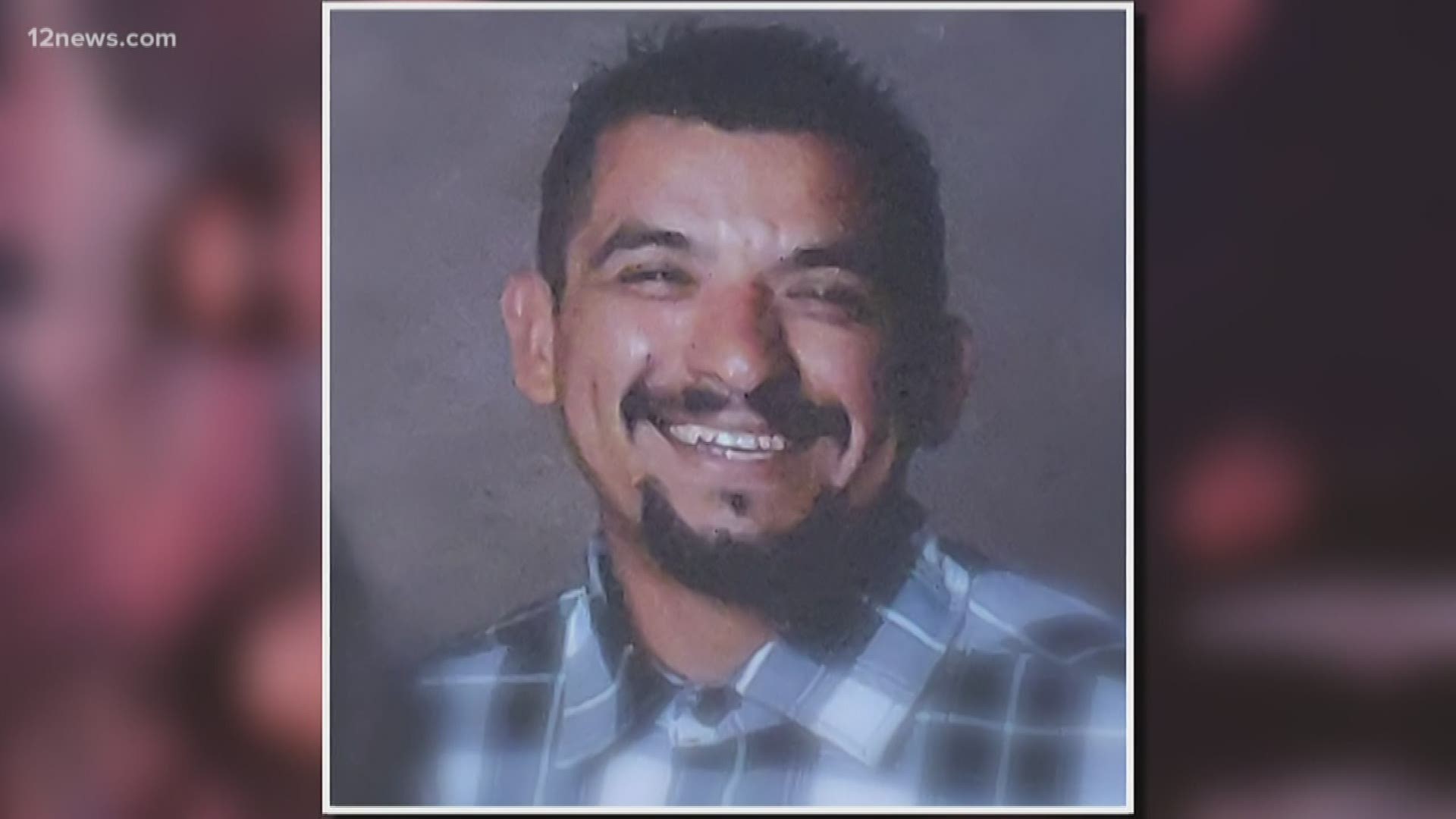 GLENDALE, Ariz — A Glendale family is mourning the loss of their father, brother and son, Carlos Chavez Aguirre after he was hit crossing the street near 49th and Glendale avenues Saturday night.

To make matters worse Chavez was walking with his 17-year-old daughter and pushed her out of the way, likely saving her life and sparing her worse injuries. She is currently recovering at home from a possible collar bone fracture.

The family and oldest sister, Claudia Chavez says they’re devastated by the deadly hit-and-run accident, that took the life of Carlos.

RELATED: Have you seen this truck? Glendale PD seeks hit-and-run suspect who killed a man, injured a 17-year-old girl

“We’re hanging in there, trying to be strong for the kids,” she said.

The father of four was tragically hit over the weekend, Claudia telling us it was Carlos’ brave actions that saved his daughter from getting more injured.

”He’s got quick reactions and he saw it coming, he took the hit and maybe if he didn’t push his daughter I don’t know what the story would’ve been,” she added.

”We hope they find the driver, it’s not safe for him/her to be out there,” she said.

The family hopeful that finding the person responsible for taking 39-year old Carlos will bring them the closure for their loved one, lost far too soon.

Meanwhile, the family has set a GoFundMe page.