Avocado prices are rising, causing some places to take the famous fruit off their menu. 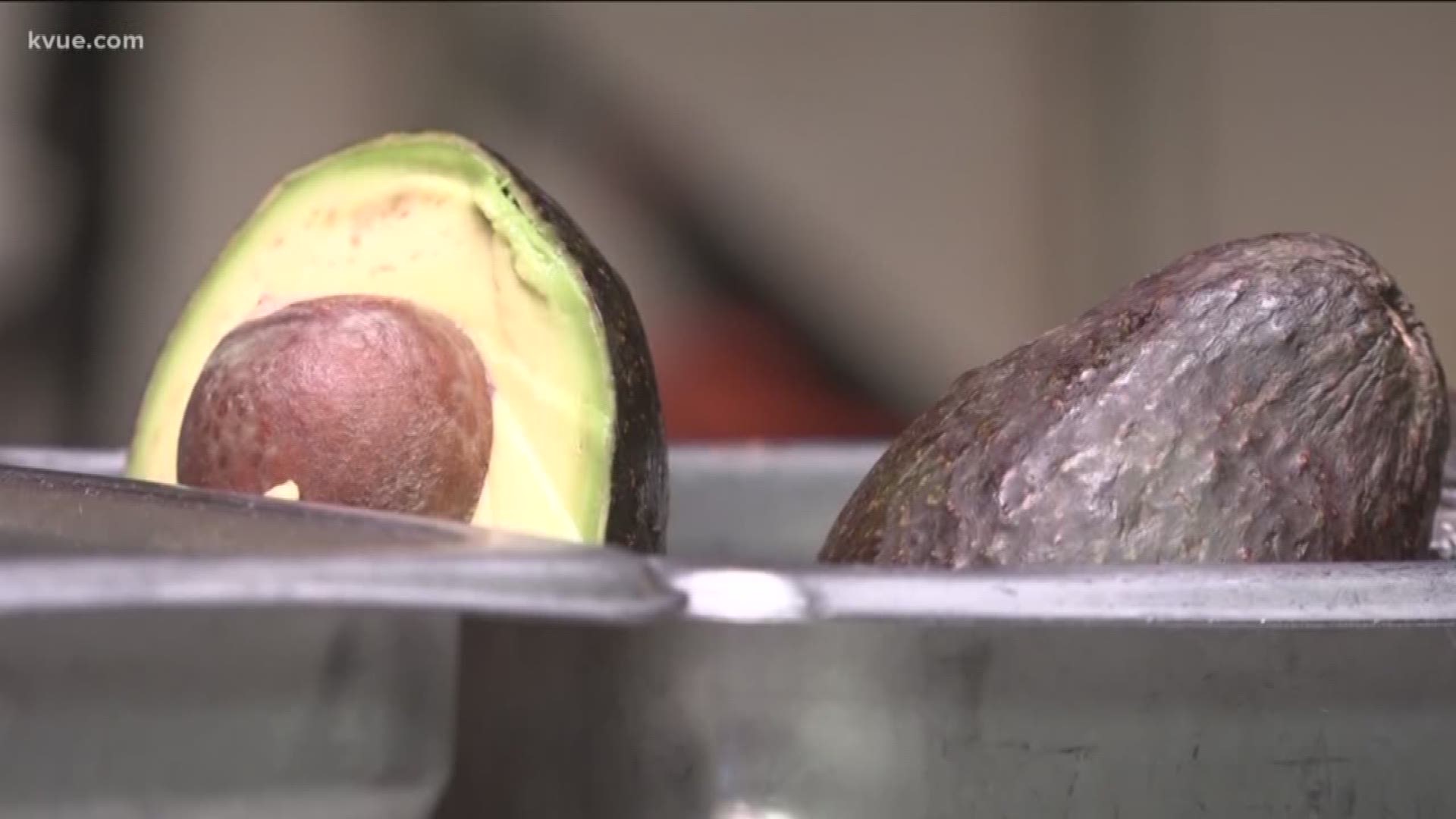 AUSTIN, Texas — Avocado prices are rising, and people are not too happy.

According to an article by Austin 360, within the past month, wholesale prices for avocados imported from Mexico have more than doubled.

It's causing problems for restaurant owners, who are having to increase the prices of their dishes, and some have taken avocados completely off their menu.

Not only are avocados causing problems for restaurant owners, but they are also upsetting customers at local grocery stores.

One order of guacamole went from $7.50 to $9 at a local food truck, leaving the truck owners to explain why.

Calling all pickle lovers! There’s a pickle festival coming to Kingwood in September -- and it's FREE

According to Product Services of Los Angeles, a large national distributor of avocados, they said extremely low production in Mexico and high demand for avocados has led to the higher prices.

From February to April in Mexico, more than 50 million pounds of avocados were produced each week, according to the Haas Avocado Board.

Analysts predict growers will produce about 30 million pounds of avocados a week until the fall.

The Omelettry, an Austin favorite, has stopped selling sliced or whole avocados.

People have taken it as far as including a BYA (Bring Your Own Avocado) sign at the Airport Boulevard diner.

Tony Stachurski, a division president at Dallas-based Hardie's Fresh Foods, said the pain should be temporary.

"Seeing fruit at this price is not really shocking," said Stachurski. "We'll see the supply chain react and correct itself."

WATCH: Verify: Could a border shutdown make the U.S. run out of avocadoes?