Whataburger adds three menu items, but can you guess the new one? 🍔🍔

Two sandwiches are back, but a new feature on the menu might seem a little out of season.

SAN ANTONIO — Ok, we get it – Whataburger bringing back its Hatch Green Chile Bacon Burger makes sense. The Whataburger Breakfast Burger is also back – but just in time for fall, there's now the Chocolate Mint Shake?!

Whataburger said it's not the only shake variety customers can soon expect.

“We look forward to bringing our customers new shake flavors to enjoy,” said Rich Scheffler, Whataburger Senior Vice President and Chief Marketing Officer. “The unbeatable combination of our classic chocolate shake with the perfect amount of mint is a natural for this season.”

The return of the Breakfast Burger is described by Whataburger as a "hearty creation" to end the debate for "those having trouble deciding between breakfast or a burger." To satisfy your late-night and early-morning cravings, keep in mind it's available from 11 p.m. to 11 a.m.

The Breakfast Burger is made of a 100% fresh beef patty, two slices of savory bacon, a freshly-cracked egg, three crispy hash browns, American cheese and Whataburger’s one-of-a-kind Creamy Pepper Sauce – all sandwiched in a four-inch bun.

If you're wondering if it'll stick around this time, here's what Whataburger said:

“The Breakfast Burger is one of the most popular limited-time breakfast offers we’ve ever introduced,” Scheffler said. “We’re excited to answer the call for its return and share this special burger with new fans.” 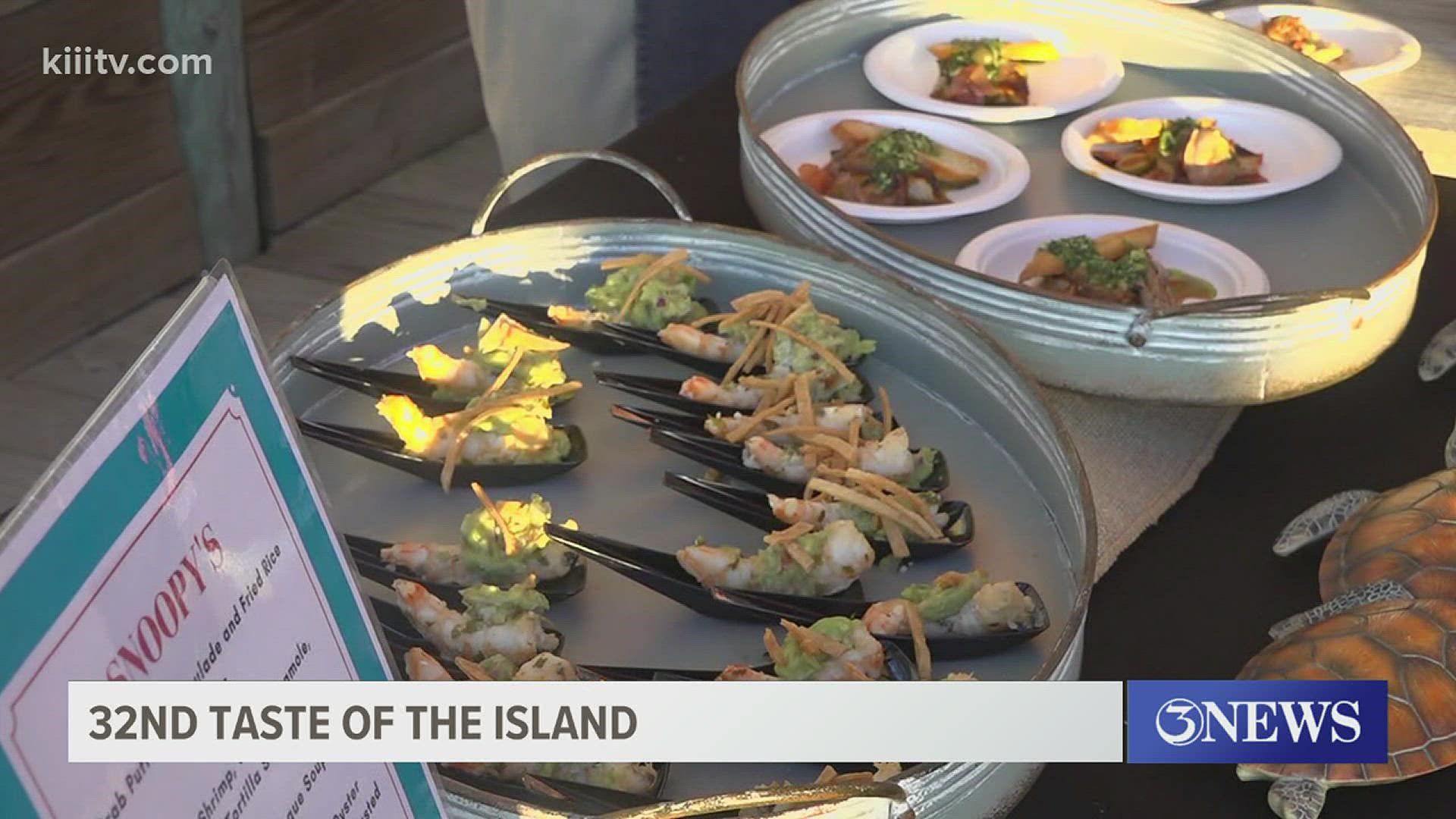