The arrival officially marks the start of Yuengling’s westward expansion. Production will start later this fall. 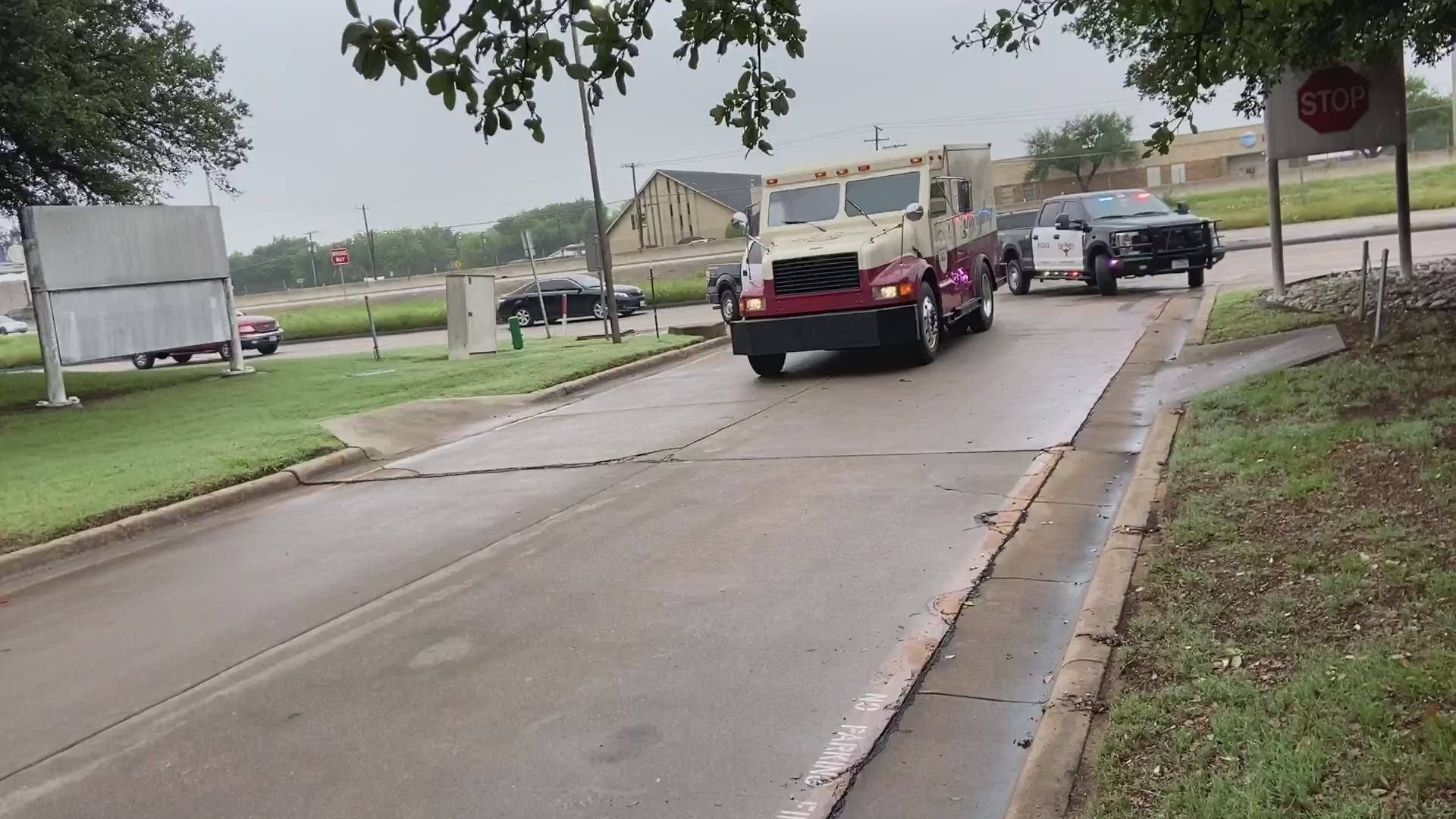 FORT WORTH, Texas — Have you ever had a family recipe that was so special that you'd go to great lengths to protect it? That's exactly what one company did Tuesday morning.

Yuengling’s 192-year-old secret family recipe and proprietary yeast arrived in Molson Coors' Fort Worth after a three-day journey from the Pottsville, Pennsylvania brewery.

It was transported in an armored truck and even had a police escort.

The brewery said Jennifer Yuengling, who is one of the four 6th Generation Yuengling leaders, accompanied the recipe to "ensure that the beer brewed in Texas will be brewed to America’s Oldest Brewery’s high standards."

Yuengling and Son announced last year that it was partnering with Molson Coors to send its beer to the western states for the first time since it began brewing in 1829.

We’re packing up our precious recipe and hitting the road — see you this fall, Texas! 🤠 pic.twitter.com/y6Rouz1A8H

“This partnership is a great opportunity for us to grow our distribution footprint for the long-term, while continuing to support our existing markets and the communities in which we operate," said Wendy Yuengling, Chief Administrative Officer and 6th generation family member, D.G. Yuengling & Son, Inc.

Yuengling has two breweries in Pennsylvania and one in Florida. Molson Coors, the nation’s second-largest brewer, has seven primary breweries and six craft breweries.

The family-owned brewery known for its cheap German-style lager will remain independent.