All of February, we here at 3News are going to profile prominent members of the African American community in the Coastal Bend. 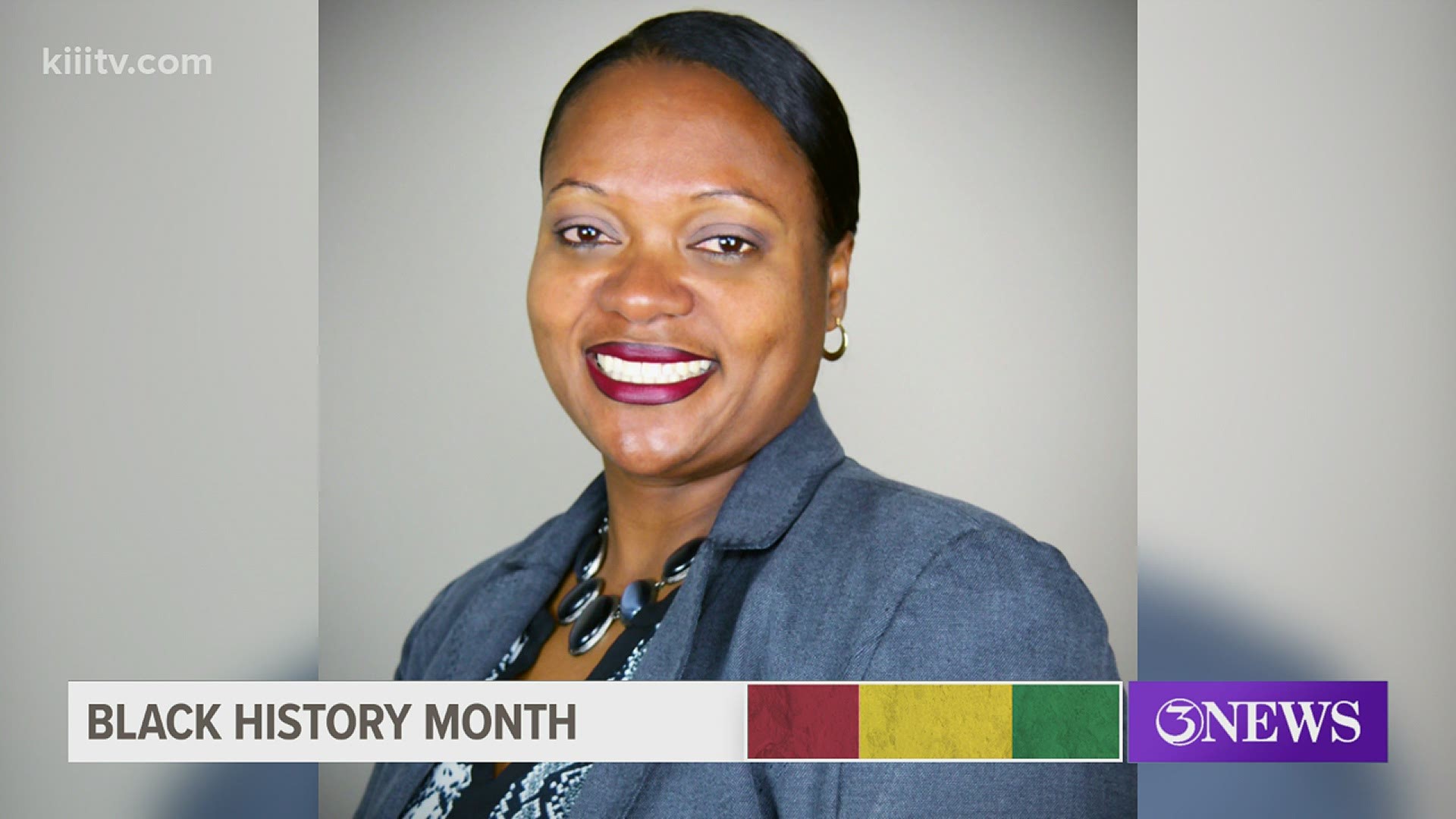 CORPUS CHRISTI, Texas — All of February, we here at 3News are going to profile prominent members of the African American community in the Coastal Bend.

Born in Robstown and educated in Corpus Christi, Upshaw received a masters degree in Composition and Rhetoric from Texas A&M-Corpus Christi.

Even though she said teaching is her passion, her primary career was in oil and gas and telecommunications.

She has been an At-Large trustee for the Corpus Christi Independent School District since 2016 and was just re-elected in November.

Denson is the director of strategic initiatives in the office of the executive vice president and chief operating officer at Del Mar College.

She grew up in the Charleston area of West Virginia and attended Marshall University. She holds three degrees including legal assisting, criminal justice and corrections. She also has a masters in adult and technical education, training, and development.

She has been with DMC for more than eight years.

Denson says her greatest accomplishment is working with students adding she "believes everyone's ideas and opinions should be acknowledged and respected, regardless of right or wrong; and she believes we should be mindful of diversification and appreciate it."

The Beeville Independent School District Superintendent Travis Fanning has spent 21 years in education before landing in the Coastal Bend this past summer.

He said he's the district's first Black male superintendent and hopes he can inspire students by promoting diversity.

"I think there is value in people getting the opportunity, and young men and young women, who may be African American or a person of color, to see the roles that they could potentially hold one day," Fanning said.

Fanning said Beeville ISD is constantly working on new programming for students and his goal for the next two to three years is to introduce an early college campus to the district.