The impact of the March blizzard wasn't just felt by humans, who at least had advance warning in the form of meteorologists. 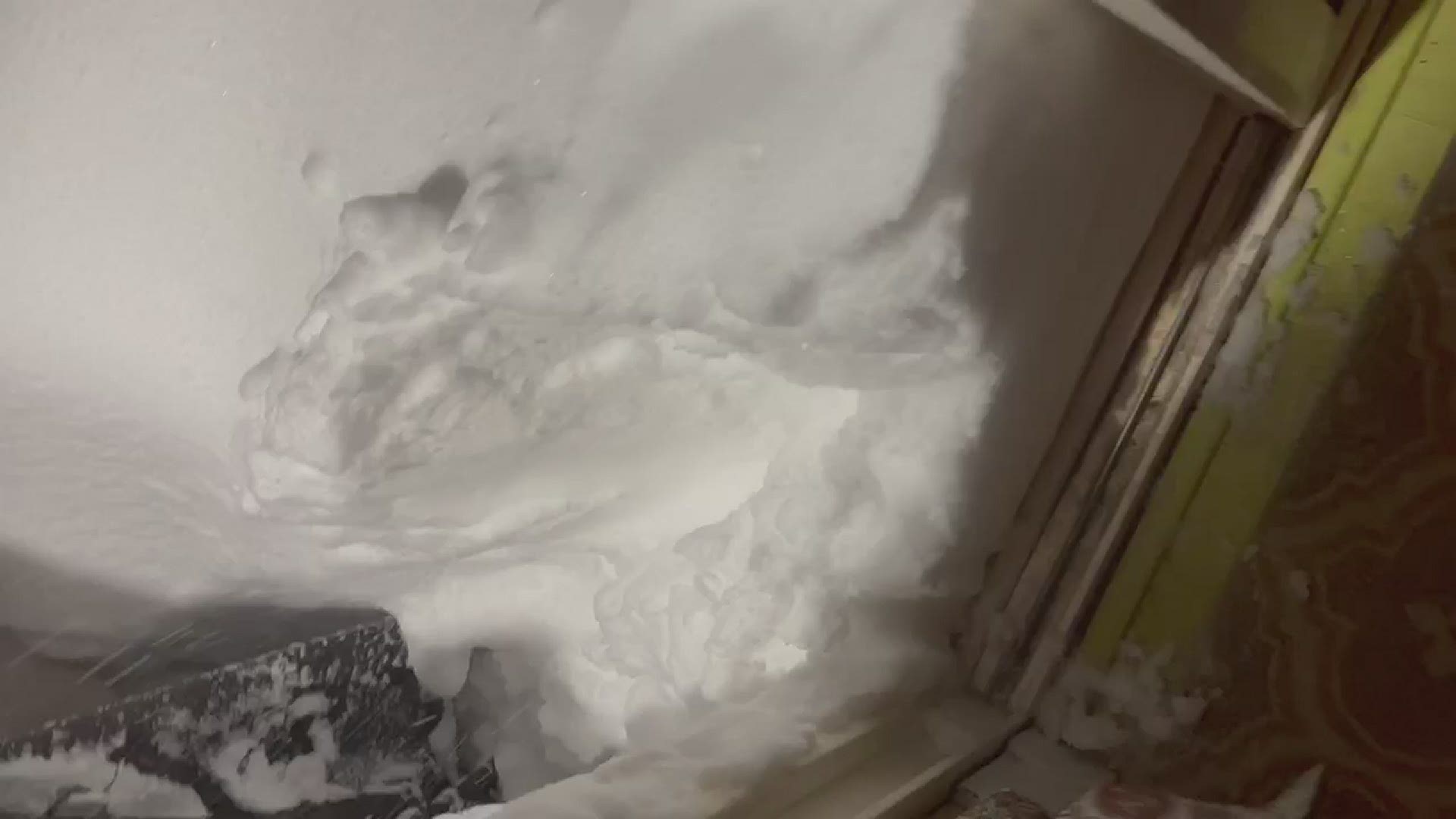 Dogs, arguably Colorado's most beloved and important citizens, also found themselves forced to navigate more than two feet of snow, and unlike humans, the blizzard was both taller than their heads in some case ... and happened in their bathrooms and gyms.

RELATED: Protect your pets from the cold or face $999 fine, jail time

Also unlike humans (thankfully), 9NEWS got quite literally hundreds of photos and videos of dogs trying to figure out what to do about it.

Take this one from Lance Kirk in Aurora (sent over by 9NEWS blast from the past Anastasiya Bolton).

Of course it wasn't all struggles. Once the areas dogs were able to figure out what was going on, the blizzard actually proved to be pretty fun!

Douglas, for instance, made a race track. 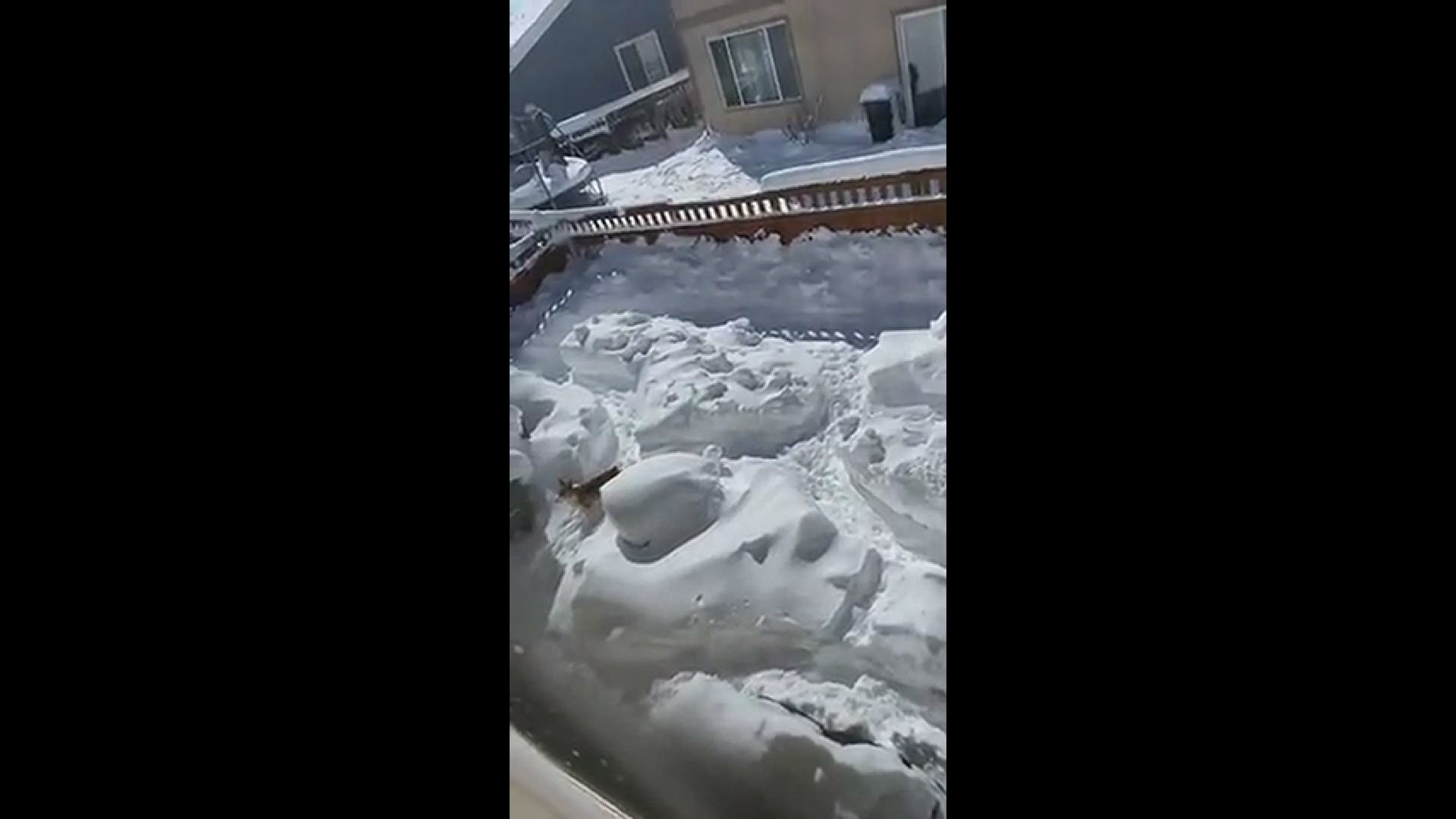 And this corgi was able to find a path despite shorter than average legs. 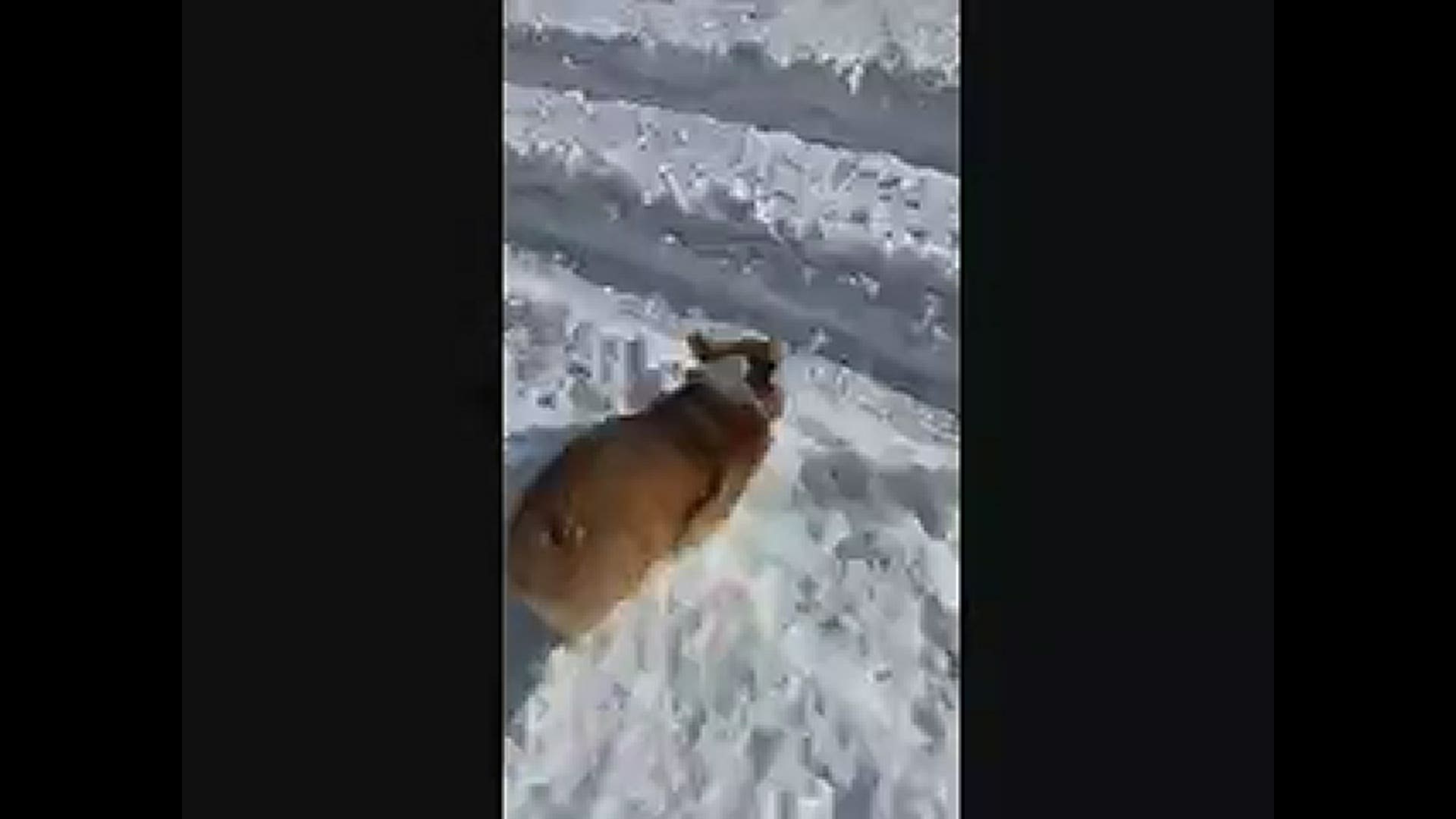 And this dog was just having the time of his life. 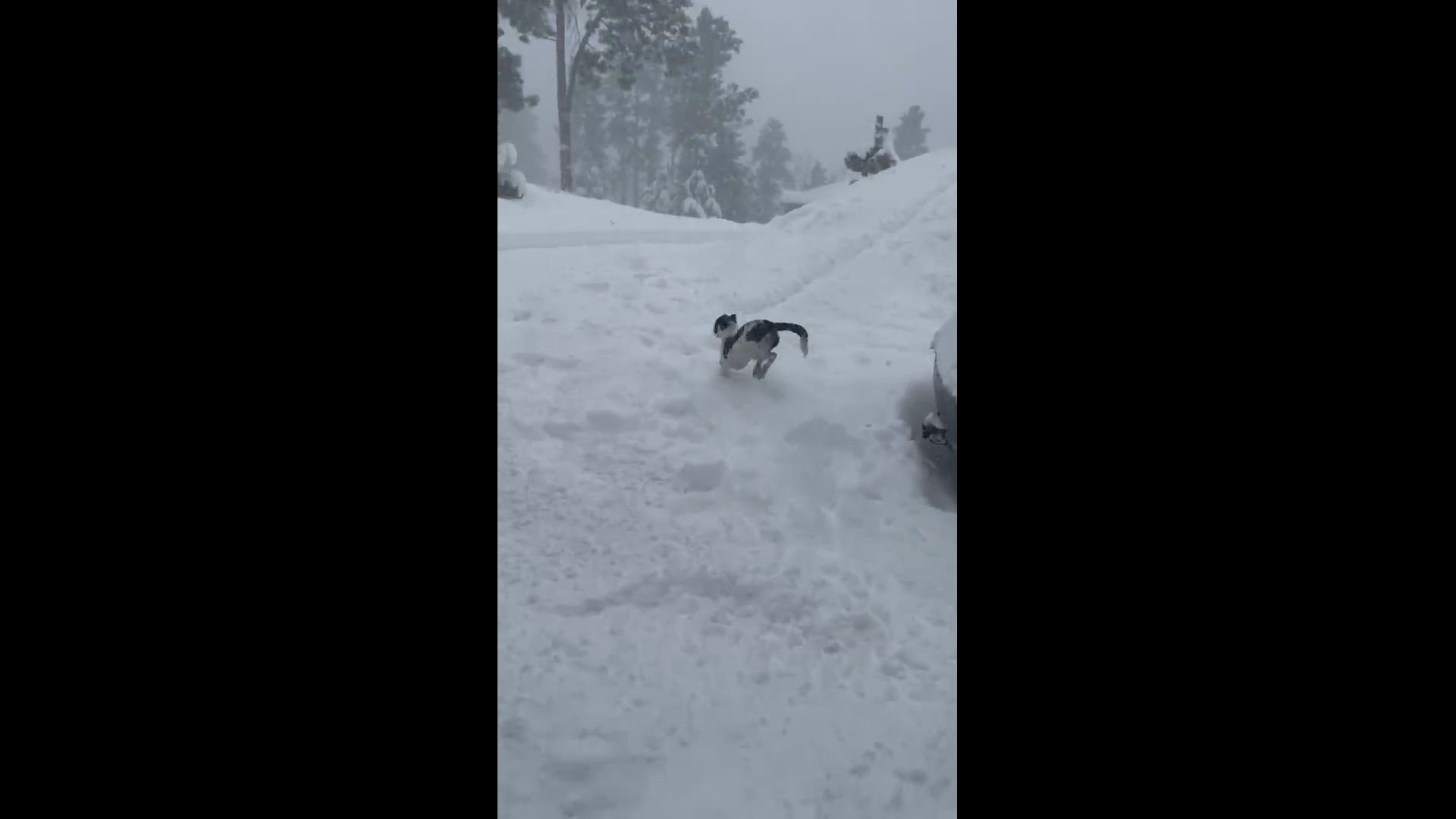 Some of Colorado's dogs got to work. Others ... didn't (editor's note: yes, the author is being a stage mom and sharing a photo of her dog).

These dogs proved that it's always better to have fun with your friends.

Honestly though, every day is a snow day when you're a dog.

And even trying to get through deep snow is better when you're with your best friend.

The cool thing about dogs? They can have fun in basically any situation.

RELATED: How to share your snow photos, videos with 9NEWS