From ordering tacos to talking about life-challenges, a business owner raises funds to help his favorite waitress. 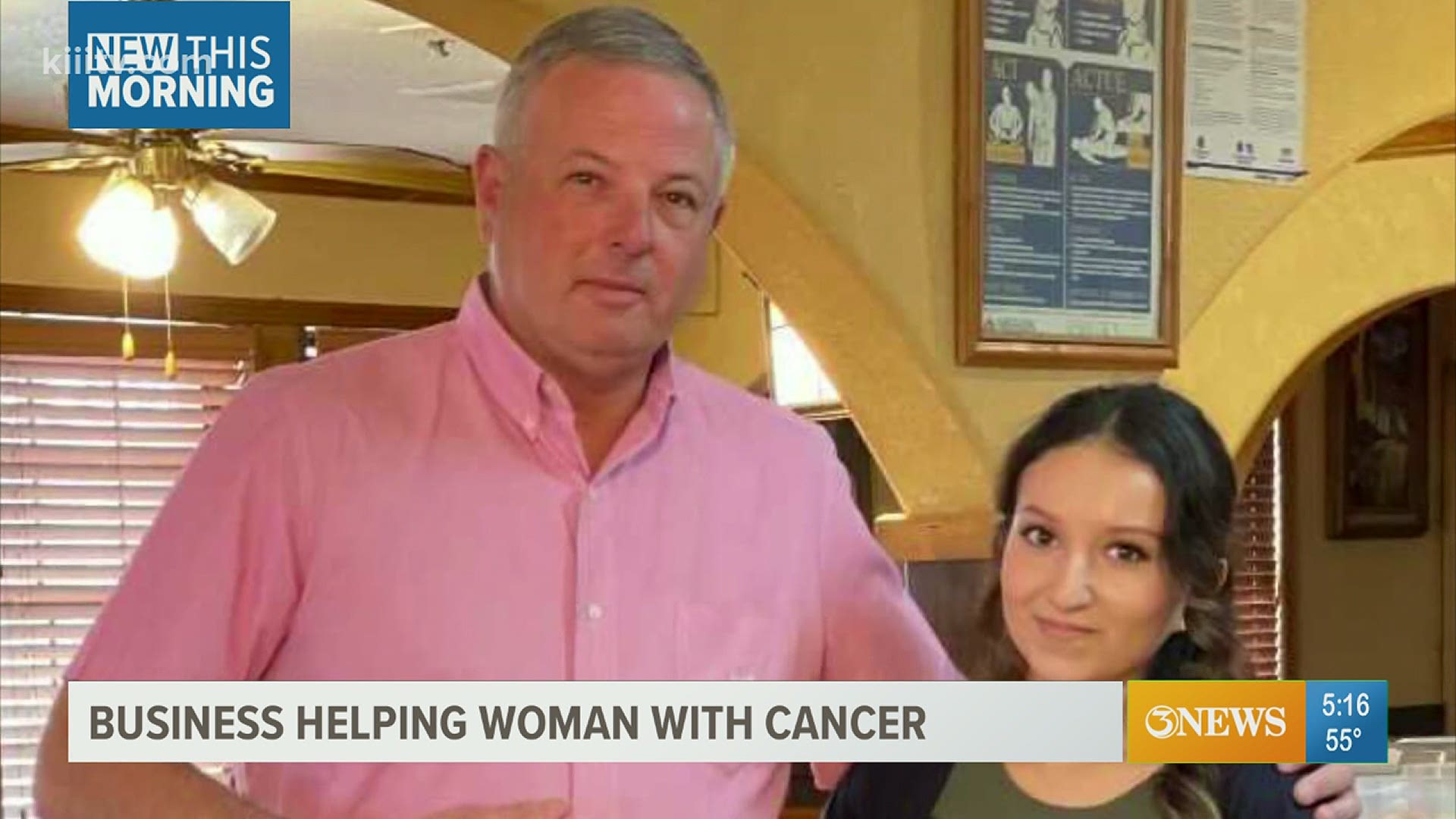 A shrimp company in Port Aransas, known for their shrimp, is trending on social media for a different reason. They've started donating, helping and raising awareness against cancer.

"The boats and the business are named after my late mom, Peggy Ann. She was overcome by breast cancer in her mid 40's, years ago.So, what we're doing this Saturday I hope honors her memory," said Billy Reiter, Co-Owner Peggy Ann Shrimp Co.

A part of Reiter's history made it's way back to his present day when he received news from workers at his go-to taco restaurant of 25 years.

"I was diagnosed back in October, they told me it was breast cancer, stage two," said Gladys Soldevilla, a waitress and friend of Reiter's.

His favorite waitress at his favorite taco place, Soldevilla faces doctor appointments, testing, and uncertainty. Since her October diagnosis, her cancer has developed to stage three.

"It was very hard for me to digest because my lack of knowledge. I had no idea that people in the age of 20 or even 30, could get it," said Soldevilla.

After her coworkers shared her story with her longtime customer, Reiter, he sprung into action.

"I talked to my family about this I said look, this is one day of our life that can forever change hers, and I think that's the least we can do," said Reiter.

His company, Peggy Ann Shrimp Co., will donate all of their sales made on Saturday to Soldevilla's fight against breast cancer.

"I absolutely have no words. It's like you said strangers, you know, people that I have never even met in my life, just, they're willing to help me is very emotional to me and very overwhelming. Again, I'm so, so grateful to Billy and his family and everyone else because it's not just them it's everybody," said Soldevilla.

Below are ways you can help donate.