With two months to go, 2020 sets record for US gun sales

Two local shops say they've noticed the surge in sales, and have advice for new gun-owners. 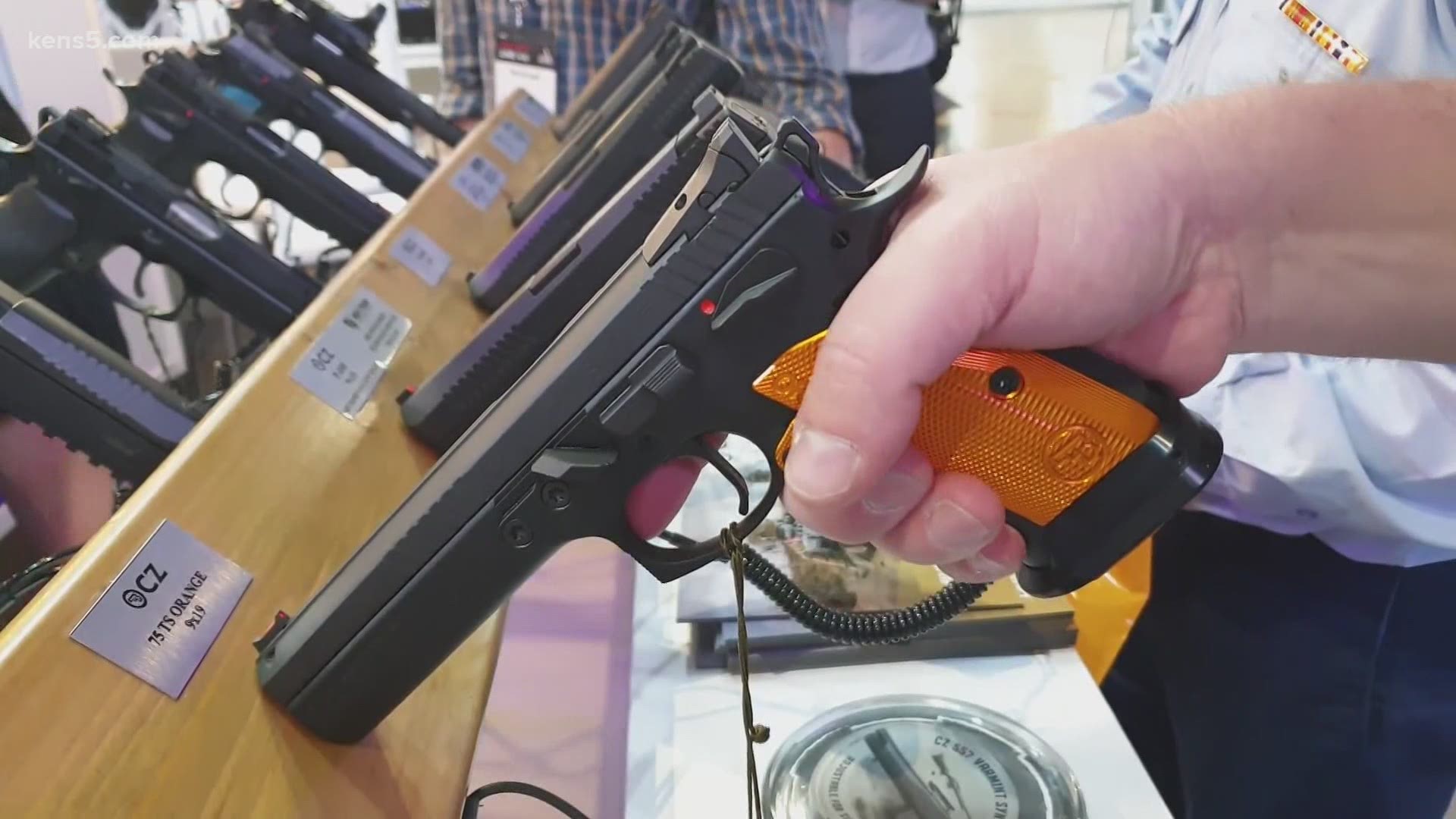 SAN ANTONIO — Despite it being early November, countrywide gun sales have already hit a record high in 2020, topping the previous mark set four years ago.

It all started when coronavirus hit the U.S. First came stocking up on toilet paper, then food and, right after that, guns and ammo.

"It's people wanting to protect their homes, wanting to get that education on how to use their firearms and use them properly, and what they can and cannot do as far as carrying a gun," said Vanessa Cardoza, of Bracken Guns, adding that their sales are up big time.

Shaun Hernandez, from 10 West Tactical, is seeing the same trend.

"Since March, definitely seeing record sales," he said. "However, the problem we have encountered is being able to get inventory."

Factories just can't make firearms fast enough to meet demand. But who is buying, and why?

"Definitely seen a lot more women buyers and new gun buyers," Cardoza added. "I think people are wanting to be able to defend their homes, themselves and their families."

Both Hernandez and Cardoza have advice for first-time buyers.

"Make sure that it suits your needs, whether you are wanting to conceal-carry or (use it for) home protection," Hernandez said. "Make sure it's a caliber you are comfortable with and something you'd be willing and able to go out and train with."

"Get trained, know your firearm," Cardoza added. "Know how to use it, get familiar with it and don't buy a firearm based on what somebody tells you."

If you're looking to get a license to carry, there are ways to do it online and through other states, but Cardoza advised not to do anything that is not run by the state on your drivers license.