A 15-year-old girl in Hebbronville took her own life on Friday after allegedly being bullied. 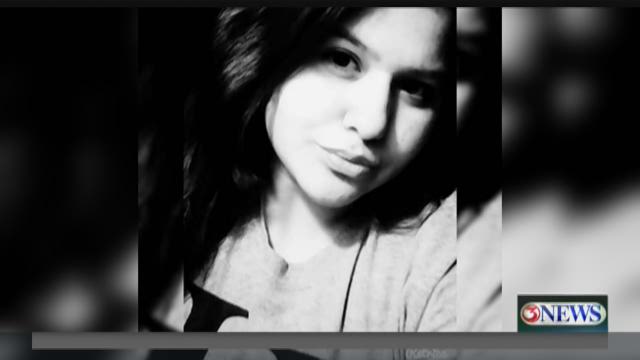 A 15-year-old girl in Hebbronville took her own life on Friday after allegedly being bullied.

Now, the Jim Hogg County Sheriff's Department has launched an investigation into the death of 15-year-old Natalie Natividad. They have even brought in a Texas Ranger to help with the investigation.

Connie Rodriguez knows that nothing can bring her sister back, but she does want to see justice. Natalie was an eighth grader at Hebbronville Middle School until she took a deadly overdose of pills on Friday. Her family said she was a victim of bullying at school and online.

The Sheriff's Department said school officials are investigating and that criminal charges could come out of this matter. The superintendent of schools could not speak about the investigation but he did offer his sympathies.

After speaking with the superintendent, 3News ran into Estela Salinas. She said her daughter, Tracee, was being bullied at the high school and in September took an overdose of pills -- but she survived her suicide attempt.

The Sheriff's Department is asking anyone who has any information on Natalie's death to please contact them. In the meantime, her family is busy making funeral arrangements.