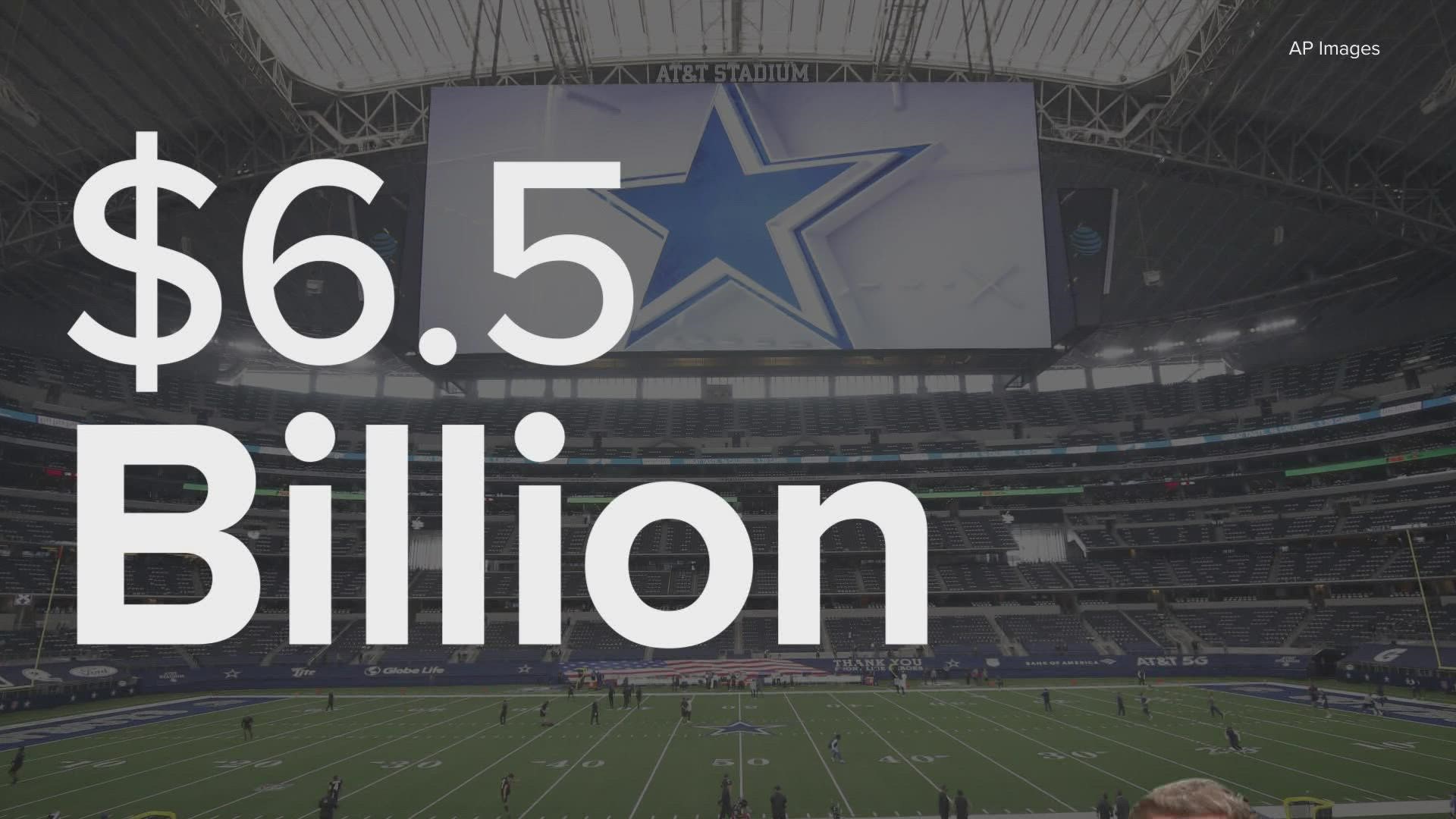 DALLAS — NFL Hall of Famer and former Cowboys player Emmitt Smith has put his Dallas home on the market.

The home, located in Far North Dallas, is listed for $2.2 million in honor of Smith’s former Cowboys number, 22. The former NFL running back is offering an added bonus to would-be buyers—a private dinner with him.

To take a photo tour of the home, click here.

The master suite has its own open seating room, jacuzzi bath, three huge closets, a steam room, multi-jet shower system and his and hers toilets. There is also a second full primary upstairs equipped with its own private fireplace and grand bath.

The home is privately gated and features a dining room that seats 22, a media room that can seat at least 11 and a game room. The 15001 Winnwood property is close to an airport and has direct access to Winwood Park through a private gate.

“One of my favorite aspects of the home is that it’s perfect for entertaining,” Smith said in a prepared statement.” With a large dining room table that fits 22 people, a media room, and a large game room, this home is ready for the new owners to create their own memories with both friends and loved ones.”

Smith played 15 seasons in the NFL, many of which were spent with the Dallas Cowboys. He now works in real estate in North Texas.

RELATED: Cowboys TE Dalton Schultz believes yards after the catch is about mindset

RELATED: Cowboys 100: Facts and stats for Week 4 showdown versus Panthers

RELATED: Keys to victory: How Cowboys can continue their winning ways in Week 4 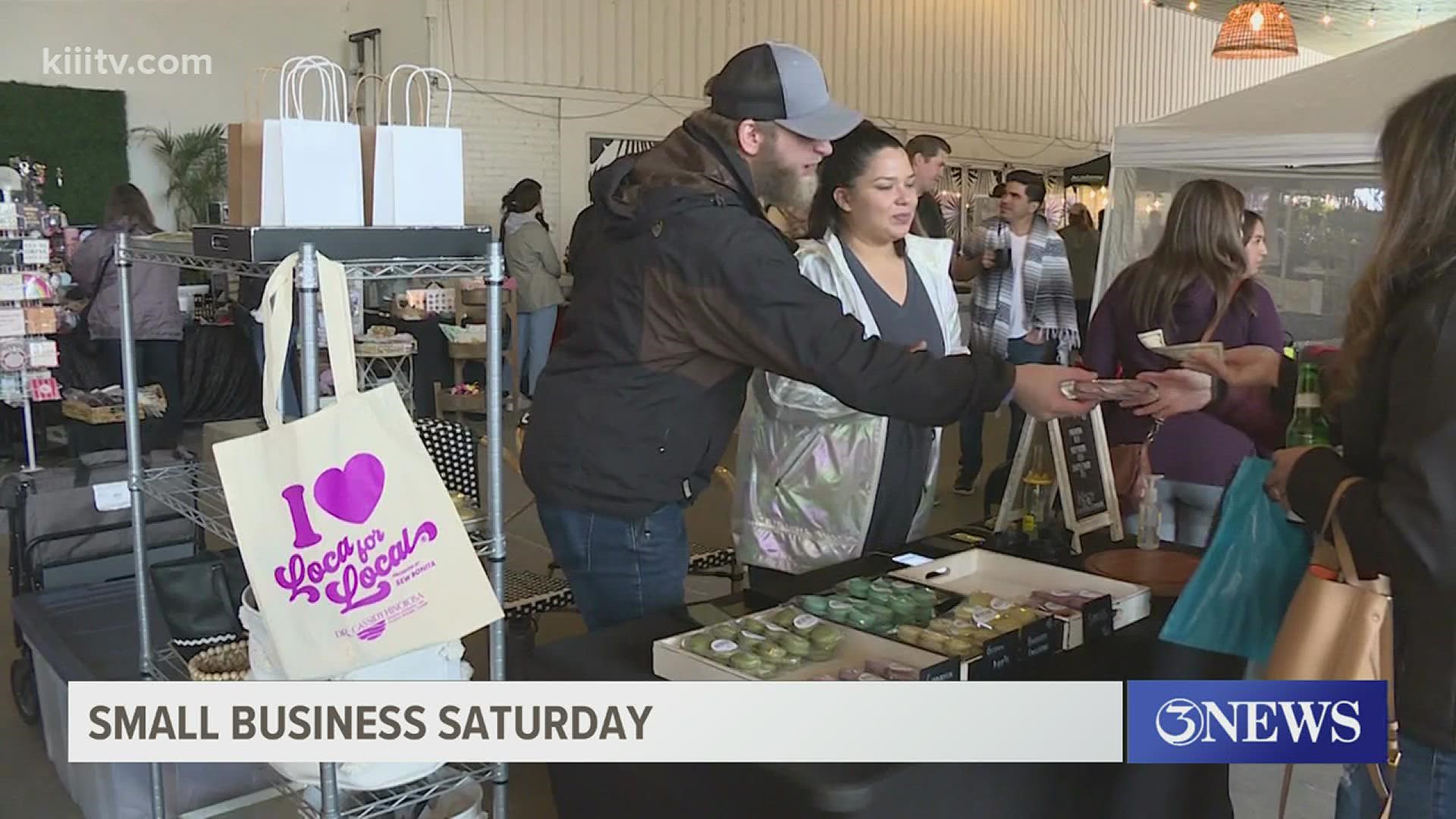