Right On The Money

Many jobs have come back, but a high number of Texans are still out of work months after the pandemic began. 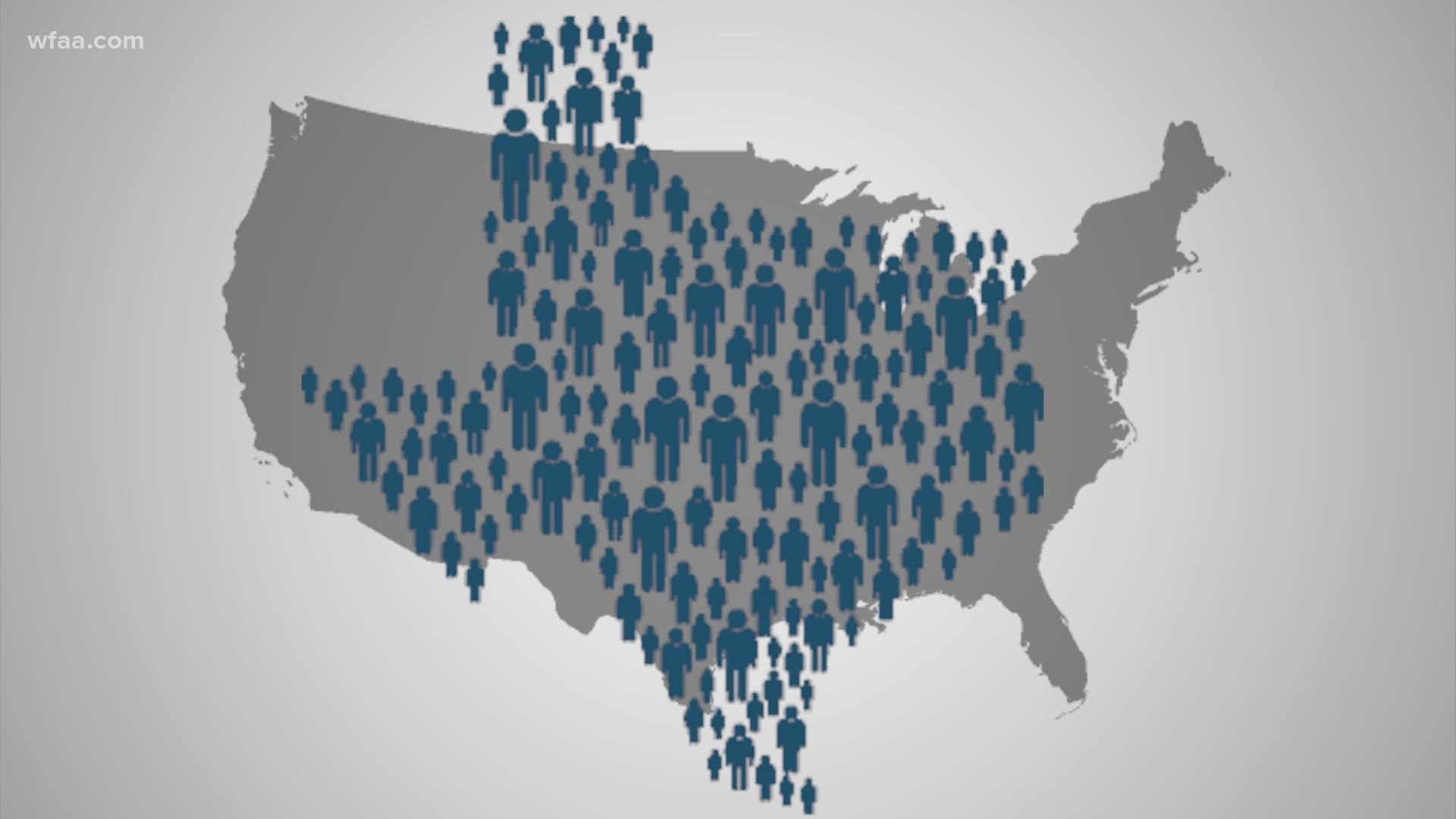 Last week, Americans filed 840,000 new unemployment claims, down just slightly from the week before. In Texas, the number of jobless claims ticked up a little from the week prior, with 41,656 new applications for unemployment.

Those numbers will be added to those who have lost jobs in recent months and haven’t been able to replace that income. While more than half of the roughly 22 million jobs lost in March and April have been regained, there were still more than 10.6 million Americans collecting unemployment benefits last week.

Everything is bigger in Texas, and sometimes that is not a good thing

Keep a close eye on Texas---a little more than 800,000 of the 10.6 million Americans receiving unemployment as of last week were from the Lone Star state.

That is about the same number of people unemployed in Pennsylvania, Ohio, Missouri and New Mexico combined. Stated another way, as of last week, Texas accounted for an outsized 7.56% of all Americans receiving jobless benefits.

The super-rich are getting a lot richer

On the other end of the spectrum…the super-rich are getting richer. A new report by UBS shows that in 2020, total billionaire wealth hit a new record. Combined, those in the 10-figure club have amassed $10.2 trillion in wealth.

The deep-pocketed set also committed $7.2 billion to philanthropy just from March to June. The report finds that’s the most charitable donations billionaires have even given in such a short period of time.

RELATED: Nearly a tenth of this year's Forbes 400 richest Americans are Texans

By the way, Forbes reports that compared to all other states, Texas has the fourth-most billionaires in the country. Forbes says there are 56 Texans worth a whopping $238.9 billion.