Southwest had 435 cancellations Monday, about 12% of its total flights, according to Flight Aware. 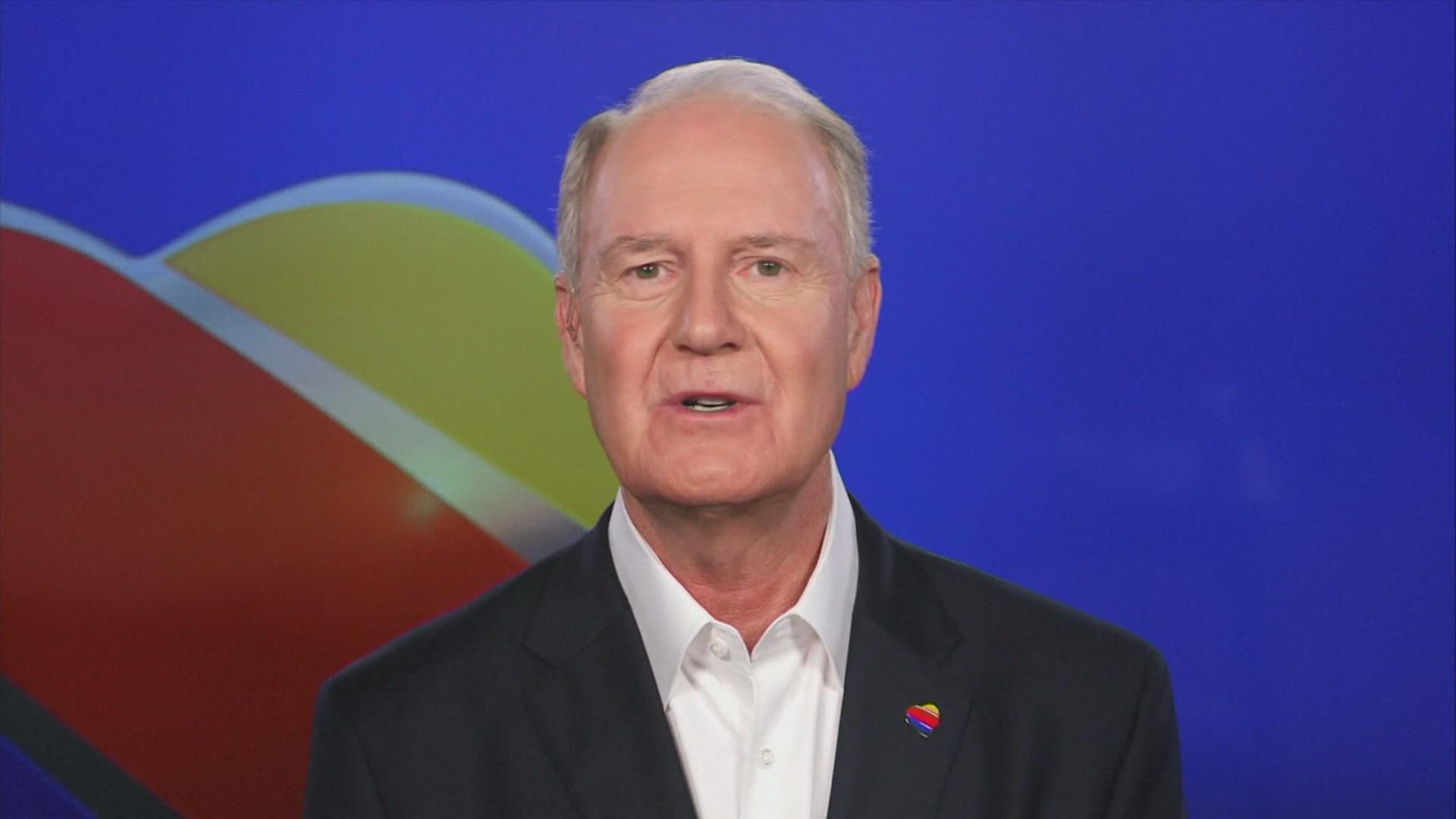 DALLAS — Southwest CEO Gary Kelly on Tuesday morning said the Dallas-based airline's operations are "much improved," but he apologized after thousands of customers were left stranded at airports across the country over the weekend.

"This is not what we want," Kelly said in an interview with Good Morning America, "but unfortunately it takes just a couple of days to get things back on track. Things are much smoother today. We have a few more cancellations than we normally would have but things are pretty well back to normal."

Southwest had 435 cancellations Monday, about 12% of its total flights, according to Flight Aware. By noon Tuesday, Southwest had cancelled 89 flights, about 2% of its flight schedule.

Delays were also down Tuesday: There were 1,557 delays on Monday, about 43% of all Southwest flights; at noon Tuesday, there were 456 delays, about 13% of all flights, according to Flight Aware.

Kelly attributed the mass cancellations to weather and air traffic control delays in Florida on Friday. Kelly said more than half of Southwest's fleet goes through Florida, and that the FAA delays impacted Southwest more than other airlines.

"It just put the airline way behind on Friday," Kelly said.

While there were no air traffic control issues over the weekend, Kelly said it still took several days for Southwest to get caught up on staffing and operations.

Kelly said there was "no evidence" that the delays and cancellations were tied to the company's new vaccine requirement, which is in line with President Biden's executive order that mandates the vaccine for federal contractors. Southwest is a federal contractor.

American Airlines, based in Fort Worth, also did not expect to change its vaccine requirement in light of Abbott's order. The airline was reviewing Abbott's policy but said in a statement that "we believe the federal vaccine mandate supersedes any conflicting state laws, and this does not change anything for American."

In another apology from the company Thursday, Southwest's chief operating officer, Mike Van de Ven emphasized that the airline's issues "were not a result of unusual Southwest Employee activity, and there simply is nothing in our data that indicates that particular reason."

Van de Ven said Southwest employees "worked heroically" after the airline's Florida operations caused a ripple effect across the country. Air traffic control issues and weather halted flights for seven hours at the Orlando International Airport, where about one fourth of Southwest's crew assignments are based, according to Van de Ven.

Also, about 40-50% of Southwest's fleet goes through Florida every day. These factors are why Southwest was impacted more than other airlines, Kelly said.

Van de Ven said Southwest is at 50% of its goal of hiring more than 5,000 new employees by the end of the year.

Capt. Casey Murray, the president of the Southwest Airlines Pilots Association, said his union wants the vaccine requirement negotiated because pilots "are extremely worried about how their medicals are going to be handled," the Associated Press reported.

But Murray blamed the weekend cancellations and delays on Southwest's "brittle" operations, such as crew-scheduling technology and overall staffing shortages.

According to the Associated Press, Southwest Chief Operating Officer Mike Van de Ven said in a video to employees that despite “a very aggressive hiring plan ... we are still not where we want to be with staffing,” especially pilots. 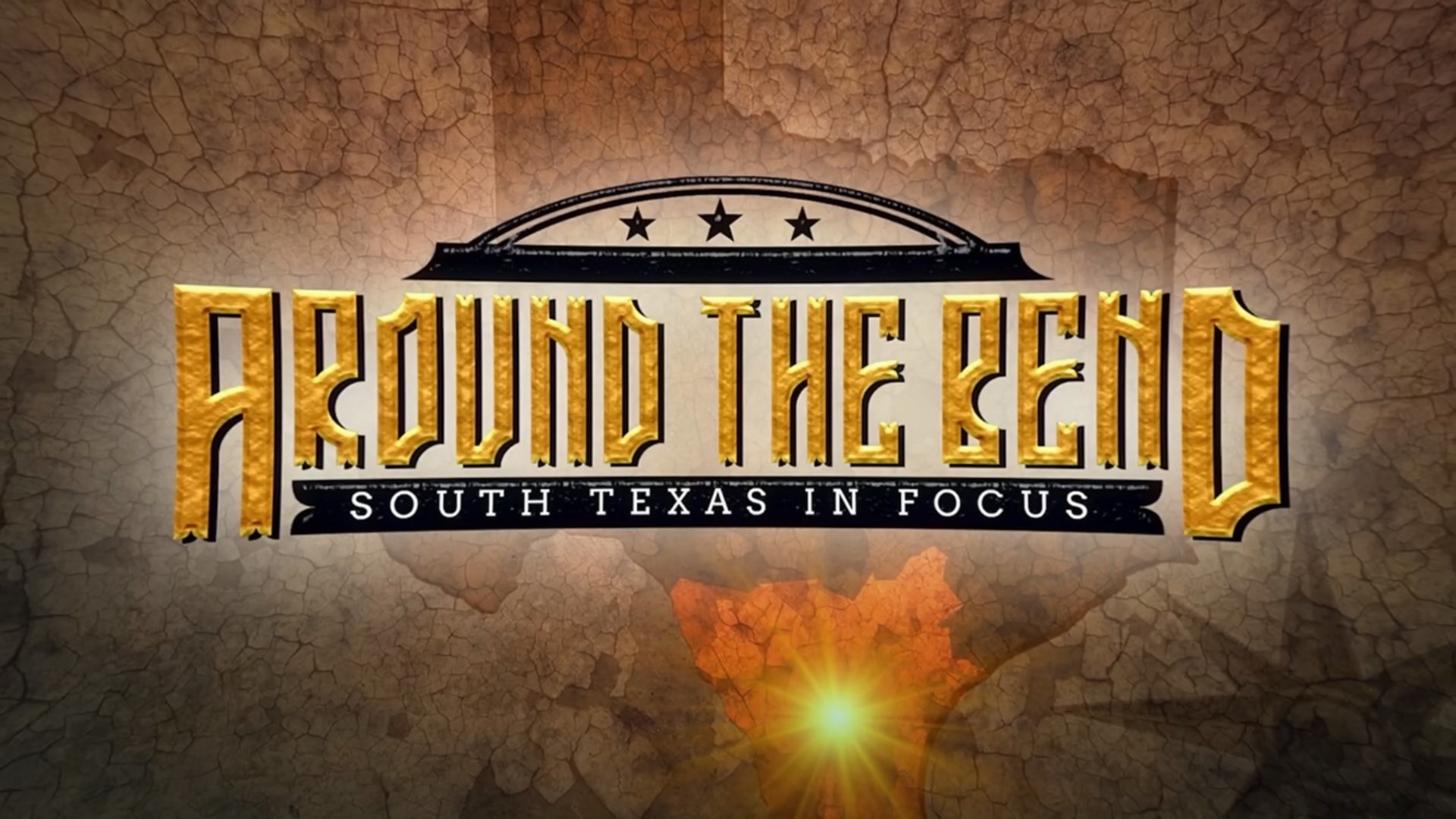 Around the Bend: One Hour AC