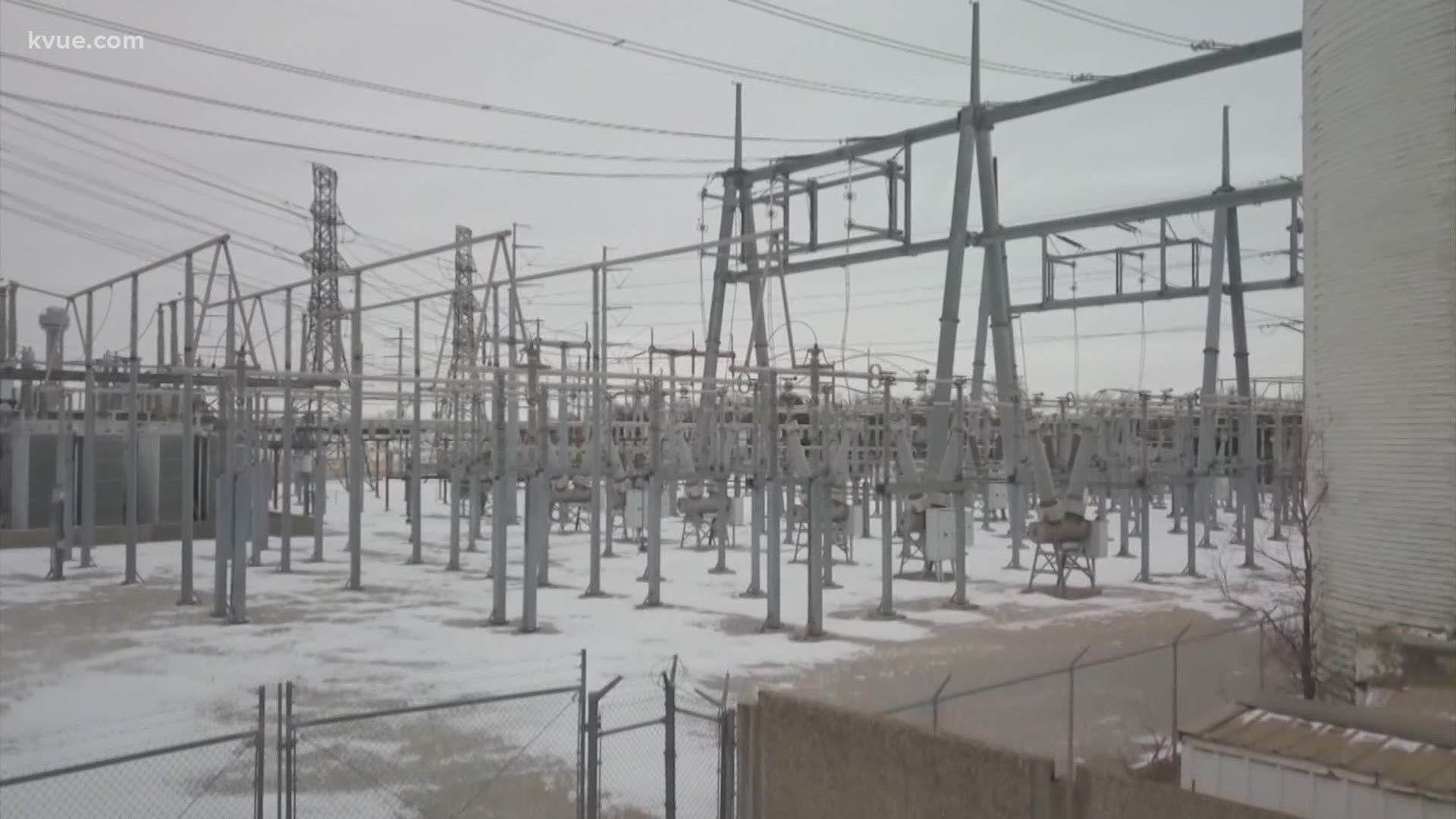 AUSTIN, Texas — Tesla, Inc. is getting into the Texas power market, a report from Bloomberg states. A Tesla subsidiary has reportedly been quietly building a mega-battery in Angleton, Texas, located 40 miles south of Houston.

Gambit Energy Storage LLC has been building the 100-megawatt energy storage project in Angleton. Bloomberg reports that a battery of that size would have the capability to power about 20,000 homes on a hot summer day.

Workers at the construction site have reportedly kept equipment undercover and discouraged onlookers, but a Tesla logo could be seen on a worker's hard hat. Public documents also helped confirm the company's role in the project, Bloomberg reported.

Among those documents were property records on file with Brazoria County showing Gambit shares the same address as a Tesla facility near the company's plant in Fremont, California. A filing with the U.S. Securities and Exchange Commission also lists Gambit as a Tesla subsidiary, according to the Bloomberg report.

The construction of this mega-battery marks Tesla Inc.'s first major foray into the "epicenter of the U.S. energy economy," according to Bloomberg, and it comes at a tense time for Texas' energy market. During February's major winter storms, millions of Texans lost power for days and the state's energy grid came within minutes of total collapse. The days since the storms have been filled with legislative hearings and resignations and terminations among energy leaders.

In the midst of the storms, Tesla CEO and new Texas resident Elon Musk took to Twitter to criticize the Electric Reliability Council of Texas (ERCOT), the nonprofit group that manages Texas' energy grid. "Not earning that R," Musk tweeted at ERCOT on Feb. 17.

.@ERCOT_ISO is not earning that R

Bloomberg reports that the battery storage system Gambit is building is registered with ERCOT and sits adjacent to a Texas-New Mexico power substation. A senior ERCOT official told Bloomberg the project has a proposed commercial operation date of June 1. The battery's duration remains unclear, and ERCOT couldn't confirm the project's capability to Bloomberg.

To learn more about Tesla's history of expanding into residential energy, read the full Bloomberg report.

This project's reveal is just the latest in a series of headlines about Musk's companies' operations in Texas. A Tesla Gigafactory is under construction in southeast Travis County, Musk's The Boring Company has filed a project for space in Pflugerville and, most recently, job postings indicated SpaceX could potentially be building a manufacturing site in the Austin area.

During a podcast appearance in mid-February, Musk said he believes Austin will become one of the biggest boomtowns that the U.S. has seen in several decades.

Service workers rally at Texas Capitol, protesting the lift of the mask mandate 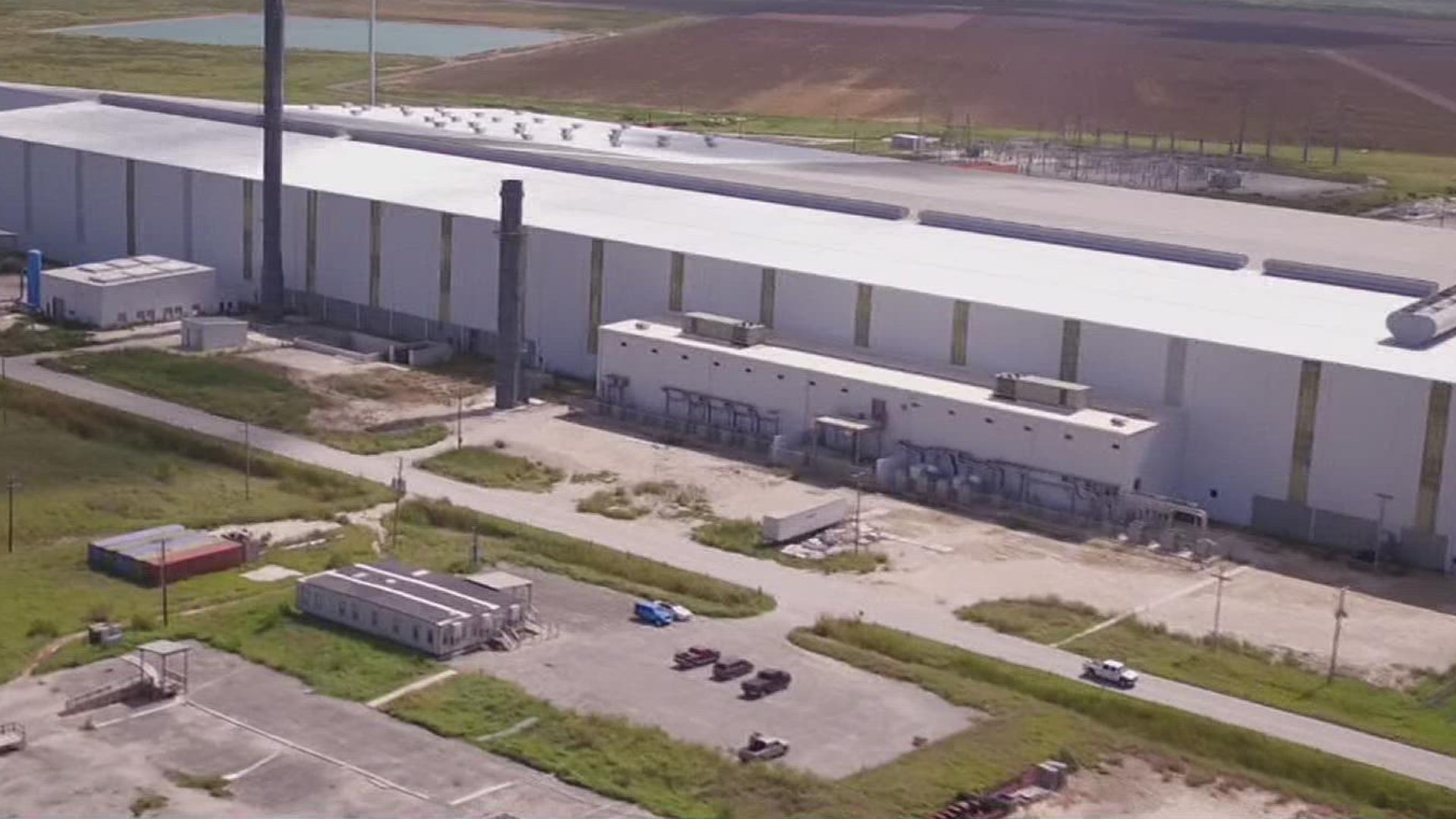