How to avoid a phony job offer

Accepting a fake job can cost you money you don't have. A look at how to identify if a job offer is legitimate. 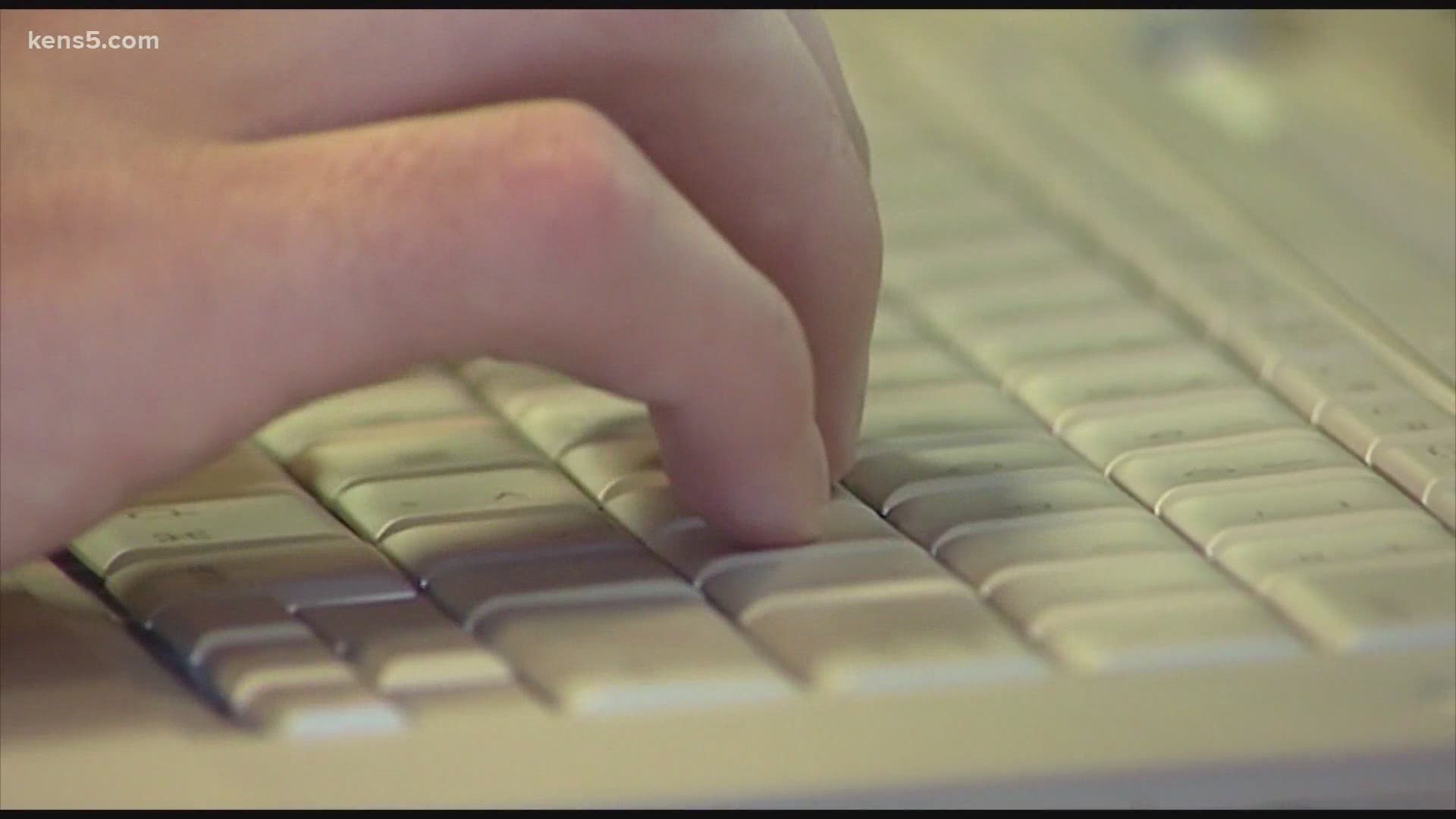 SAN ANTONIO — The coronavirus pandemic put about 20 million people out of work. Their new job is looking for employment, but some people are taking advantage of job seekers.

“I opened the email and it said fill out this application for a personal assistant,” said Jacob Baumgartner who was looking for a job.

He applied and heard back the next day.

“They’re like you got it,” said Baumgartner. “Let’s start tomorrow.”

“About three quarters of those who suffered from an employment scam are already in a bad situation, financial crisis, and don’t have enough money to cover what the scam took out, including monthly bills,” said Meza.

Schemes include sending you a check, asking you to buy items and then you return the overpayment back.

“People will get a check immediately the next day. They get overnighted a check and say this is your first task to go buy equipment, send us the overage,” said Meza. “It’s usually a couple of hundred.”

Another promises to pay you after you do the work, but you never see a paycheck.

“They promise you employment, but you need to perform for at least 30 days or a couple of weeks,” said Meza. “They you wait for payday and it doesn’t come. So you’ve done work for a job, for an employer that really doesn’t exist and you’ve given some free labor out.”

Others collect your personal information and steal your identity. Often a schemer will ask for your banking information saying it is needed to deposit your pay check.

Baumgartner was asked to buy gift cards for his employer and got a check overnight in the mail.

“It bounces, by the way,” said Baumgartner. “Looking back, I’m just face palming.”

He went to the bank within 24 hours to see if he could reclaim any money.

“By the time I realized what was going on, it was already too late,” he said.

“It’s about zero to five percent of the time we see people any money back, if anything,” said Meza. “It could be that they just offered money back in an unsecure method like a wire transfer, which are hard to trace or gift cards, which are even harder to get back money. So, the money disappears as quickly as it leaves your bank account.”

Here is what to watch out for when you job search:

“Find that job posting, that requisition number so you know it’s a legitimate job offer on the company’s website,” said Meza. “That’s the best way.”

“I wish I had listened to my internal dialog, you know? But I was really needing money. I was desperate for it,” said Baumgartner.

Baumgartner said the emotional fall out of the scam, knowing he was taken advantage, of was just as devasting as the financial set back. He continues to look for work and is now in process of interviewing for another job. He has this warning for others:

“I needed some income coming in and it seemed like a good gig at first,” he said. “Too good to be true is something that you should always think about.”

Meza said the military community is at particular risk for this scheme.

“It’s important to know that military spouses and veterans are both more likely to be victimized by an employment scam than a nonmilitary consumer.”

If this has happened to you, report it to the BBB.

RELATED: How to adjust a gym membership during a pandemic

RELATED: Half of contact tracing calls are going unanswered as many are wary of potential scams

RELATED: Tips to get your 311 call answered quickly