The drawing was held on Jan. 20 and the ticket was purchased in Comanche. 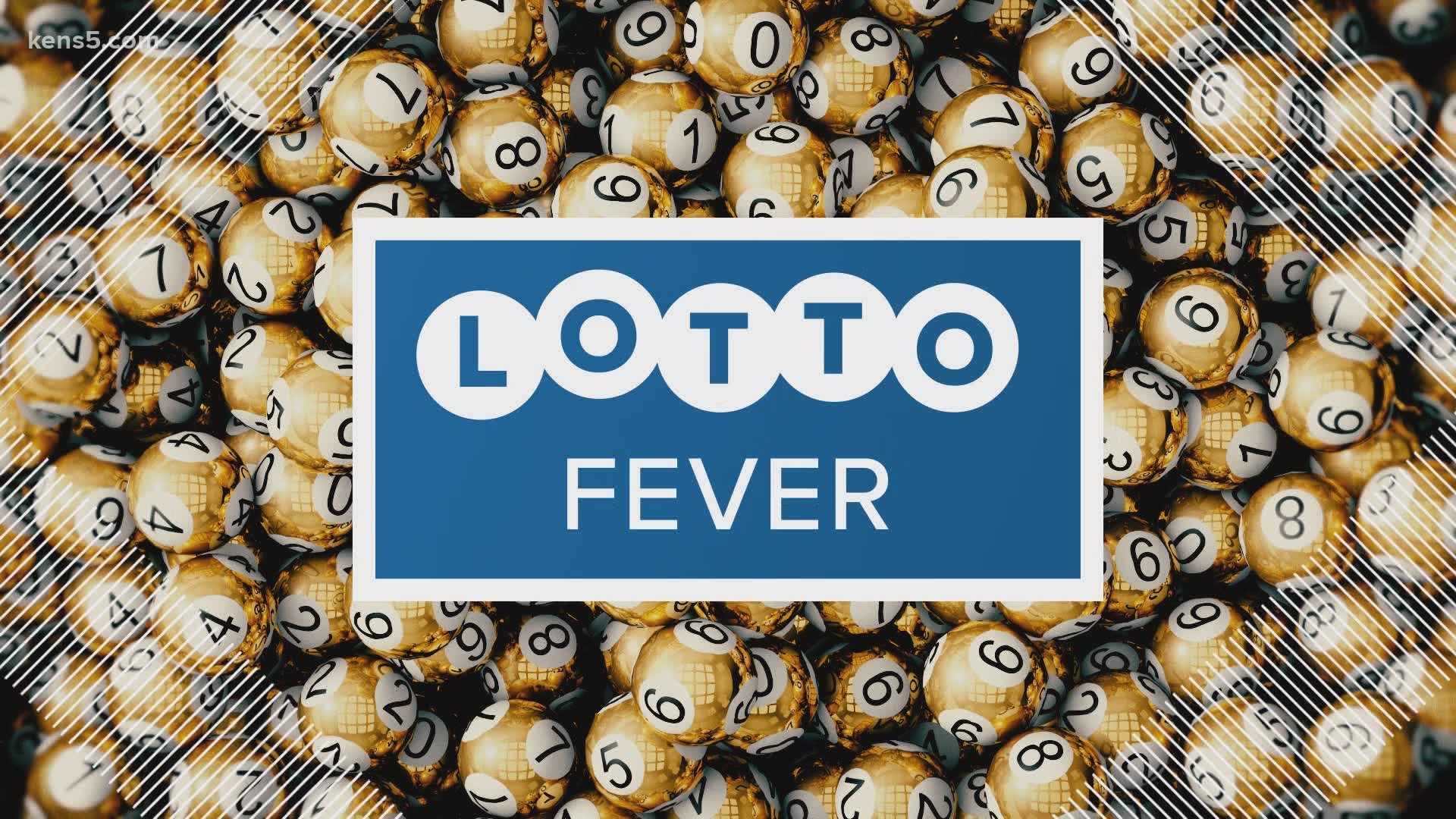 SAN ANTONIO — A San Antonian became a millionaire this year after winning the $5.5 million estimated annuitized jackpot in the Lotto Texas.

After the winner selected the cash option, they were given more than $4.3 million before taxes.

The drawing was held on Jan. 20 and the ticket was purchased at the Allsups on 907 N. Austin Street in Comanche.

The next Lotto Texas drawing will be held Saturday, March 6. The prize is set at an estimated $6.5 million.