Authorities in our area are scrambling with investigating cases affecting so many local families. 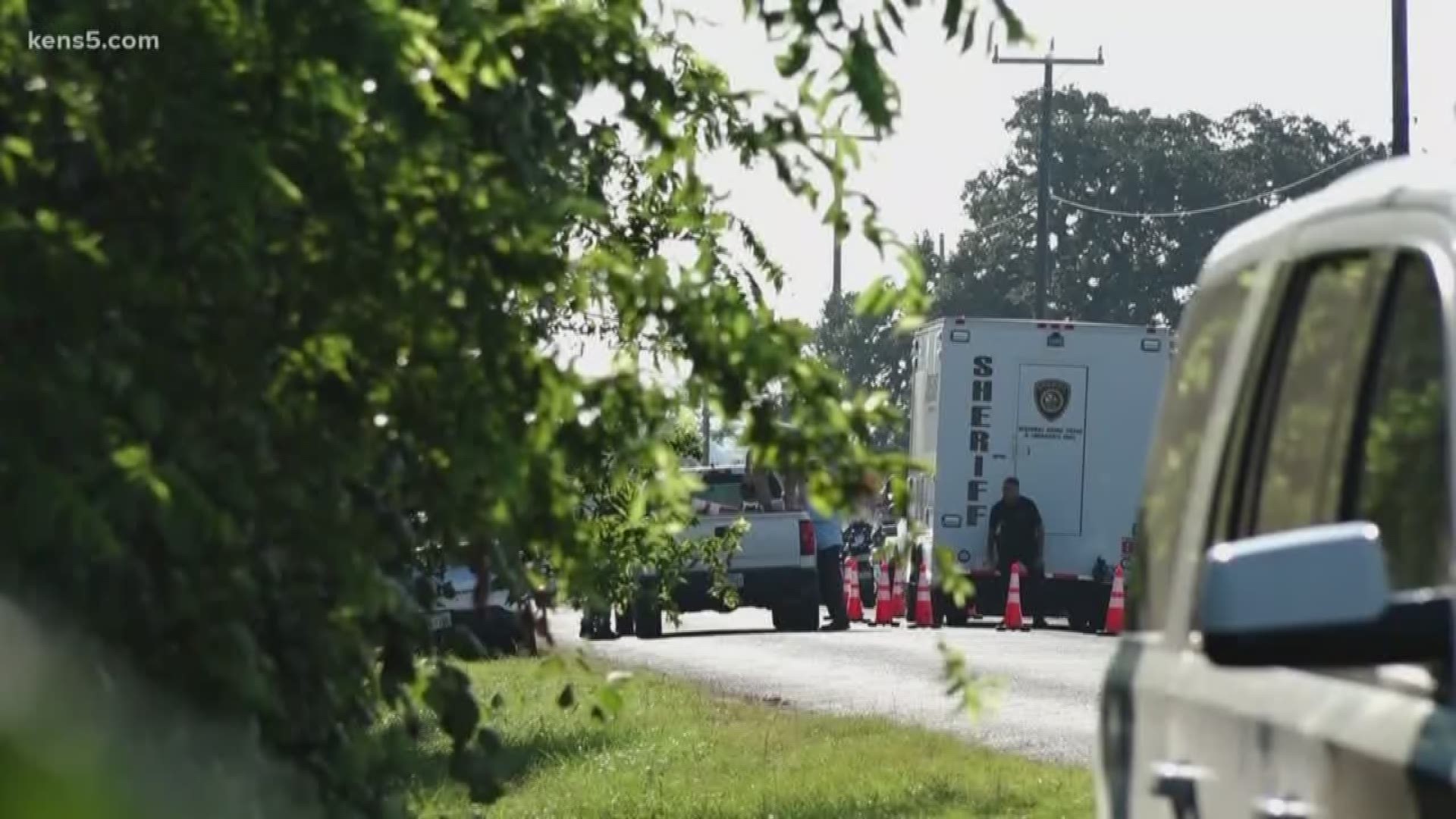 SAN ANTONIO — Eight bodies have been found in eight days.

On Monday, a delivery driver found a man's body in the northern part of the county. Investigators don't know who the man is or if he was murdered.

Cheryl Spencer is tired of seeing the headlines. "Sadly, there are too many bodies found in San Antonio," she said. "And with each body, my family goes through this roller coaster."

The body of her cousin, Andreen McDonald, was recently found on a private property in north Bexar County.

McDonald is one of eight bodies found in the last eight days. Two were found in Medina County, and one in Guadalupe. Five were found in Bexar County, including the one on Monday.  A man was found dead near the intersection of Rustic Oaks and Running Springs.

Sheriff Javier Salazar wouldn't say much about the numbers, but said this about Bexar County.

"Overall, violent crime is down in the county about 16 percent," he said.

RELATED: Family, friends place cross for Andreen McDonald near spot where she was found

There is a search group that was brought together to find Andreen. Member Nina Glass said they call themselves 'The Chainbreakers' and they've become friends on a mission.

"This is our first case, but not our last case," she said.

They, like many others, didn't give up on finding Andreen, who investigators said was murdered by her husband Andre McDonald. The young woman's body was found by a man looking for cow bones.

The group said they want to continue helping families. "As far as missing persons, we aren't going to stop looking until we find that individual," Robert Green said. "You are not alone. We aren't going to give up."

The group is already tackling another case. They are looking for 30-year-old Cecilia Huerta Gallegos. The mother has been missing since last Sunday. The group had a search for her on Monday evening.

Divers spot giant jellyfish that's as big as a human

Woman says she was viciously attacked while tubing near New Braunfels

Mother accused of using children to steal $1,600 worth of merchandise from Houston Premium Outlets

Trump digs in against Dem congresswomen; they're firing back