52-year-old Will Chappell spoke with an officer for about 45 minutes, insisting he was going to force officers to shoot and kill him. 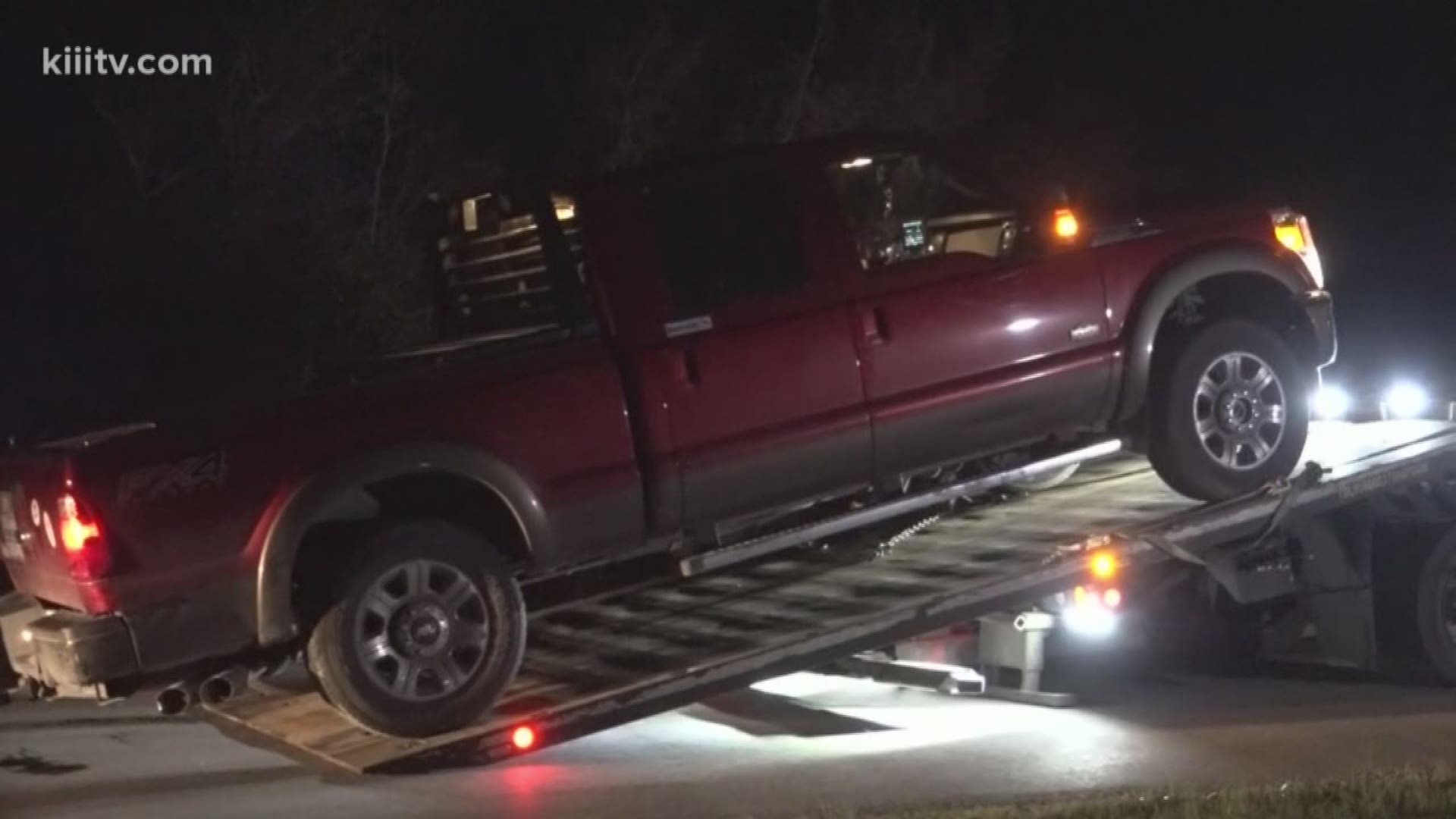 CORPUS CHRISTI, Texas — A 52-year-old man in Aransas Pass, Texas, was arrested just after midnight Monday for deadly conduct after police said he attempted to initiate a shootout with police with the intent of having officers kill him.

According to the Aransas Pass Police Department, officers heard gunshots in the north side of town at around midnight and were investigating when a call came in reporting that 52-year-old Will Chappell said he was preparing to have a shootout with police. The caller said Chappell's intention was to have the officers kill him.

Police staged a perimeter, called in backup and put on body armor as they organized a plan to handle Chappell. They found him held up inside a truck on property in the 1200 block of West Young Avenue and set up barriers to prevent him from escaping the area.

Officers also notified surrounding residents of the operation and urged them to take shelter and avoid windows.

When police encountered Chappell, he fired several shots into the air and through the windshield of his truck. A witness on location was able to monitor Chappell's actions and provided police with updates.

During the encounter, police said Chappell spoke with an officer for about 45 minutes and insisted he was going to force officers to shoot and kill him.

After several hours, police said Chappell drove off and ran into some spike strips they had laid out. He got out of the vehicle and was tackled by two police officers.

Chappell was taken to Northshore ER for medical clearance before being returned to police and charged with deadly conduct and possession of a stolen firearm. He was also referred for a mental health evaluation.