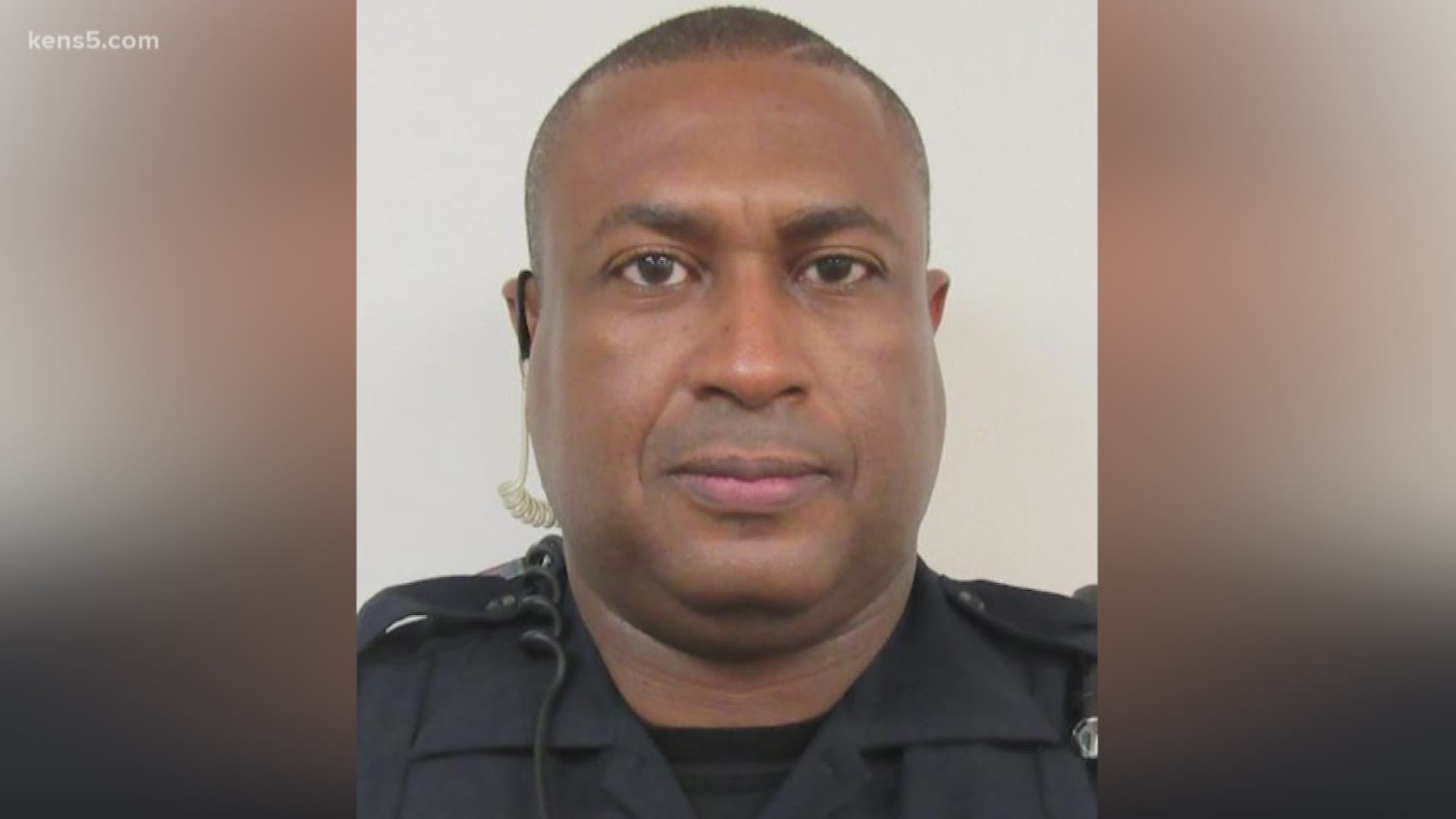 The Deputy has been identified as 49-year-old Floyd Berry Jr.

Berry who was assigned to the Law Enforcement Bureau, Patrol Division, was recently placed on administrative duty when several victims reported him to the BCSO Internal Affairs Unit.

A woman reported Berry after he allegedly stopped her car at a convenience store and did an inappropriate search.

Authorities say Berry conducted unlawful strip searches of at least six female victims while on duty between Nov. 24 and Dec. 4.

"Absolutely is disgusting. There's no other way to put it. The fact that it's quite obvious that he chose to prey upon these women," said Sheriff Javier Salazar.

Sheriff Salazar said women on the southside were targeted, mentioning one of the crimes took place at the Shell gas station at the intersection off Highway 281 near Loop 1604.

An affidavit states that video surveillance revealed Berry would make several traffic stops involving women and transport them away from their vehicles.

"Typically, if a female detainee or arrestee needs to be searched at the initial location, a male officer will request a female deputy or female officer from an outside agency to make the location to conduct the search," the affidavit says.

Berry was immediately placed on administrative leave following the arrest, along with being served a proposed termination, BCSO said.

If you or someone you know was a victim of Floyd Berry, or if you have any information on this investigation, call the Bexar County Sheriff’s Office Public Integrity Unit at 210-335-5110 or BCSOTIPS@bexar.org.

'She wanted to do good for others': South Texas mother and businesswoman who was missing for months is laid to rest