Corpus Christi police have identified the suspect behind the chase as 34-year-old Daniel Rodriguez. 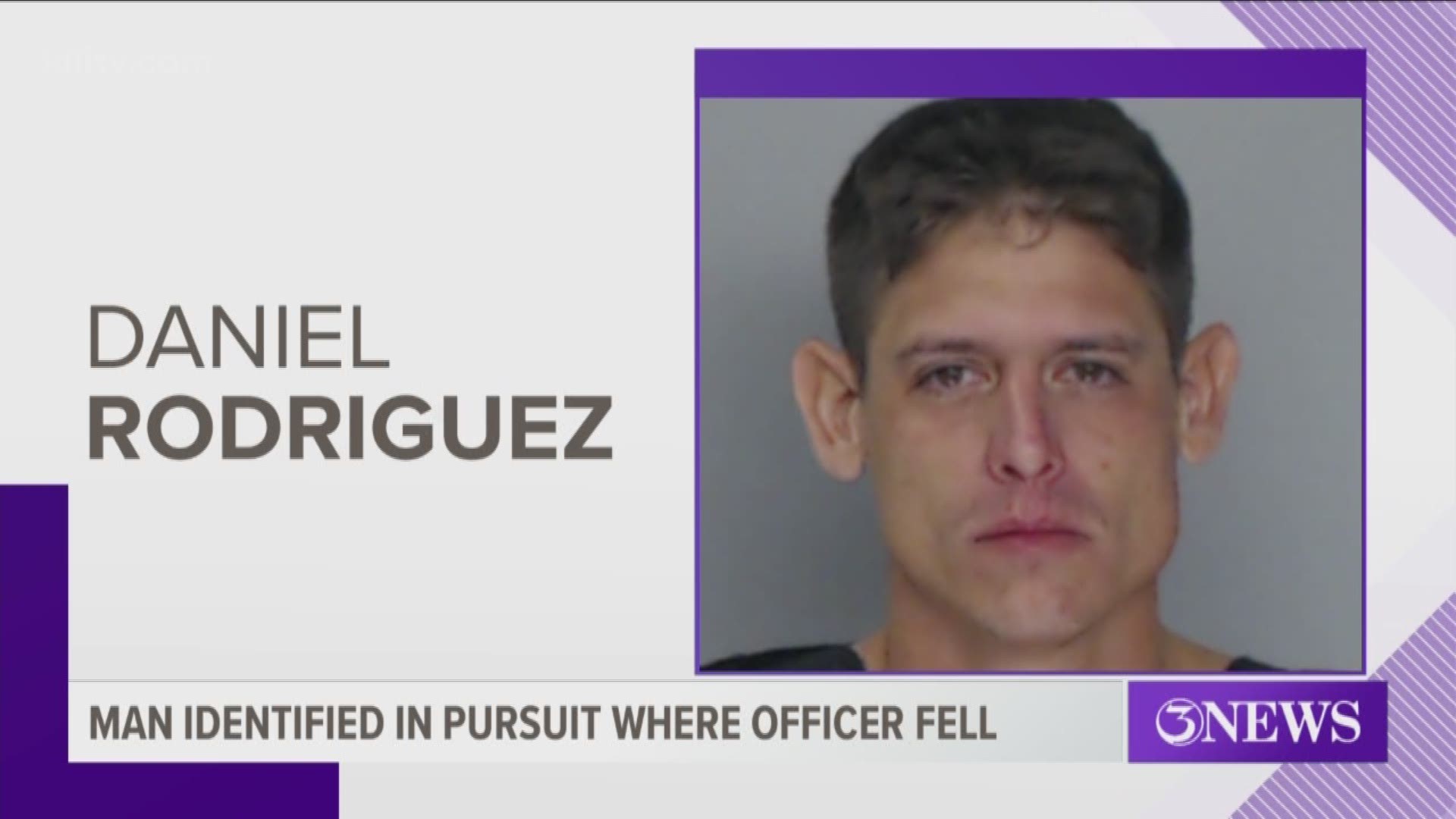 CORPUS CHRISTI, Texas — We now know the identity of the suspect a CCPD officer was in pursuit of before falling through a ceiling.

It was Wednesday morning near Agnes and 10th Street that officers were pursuing a wanted suspect and that chase led officers inside a building on Laredo Street.

Police say an officer climbed a ladder as he was following the suspect and ended up falling.

He was taken to Christus Spohn shoreline where he's expected to be okay.

Corpus Christi police have identified the suspect behind the chase as 34-year-old Daniel Rodriguez.

We're told by police that Rodriguez is the only suspect who was wanted and involved in the pursuit.

Rodriguez has been charged with assault on a public servant, evading arrest, and resisting arrest.

No word yet on what injuries that officer had sustained.

The incident remains under investigation. 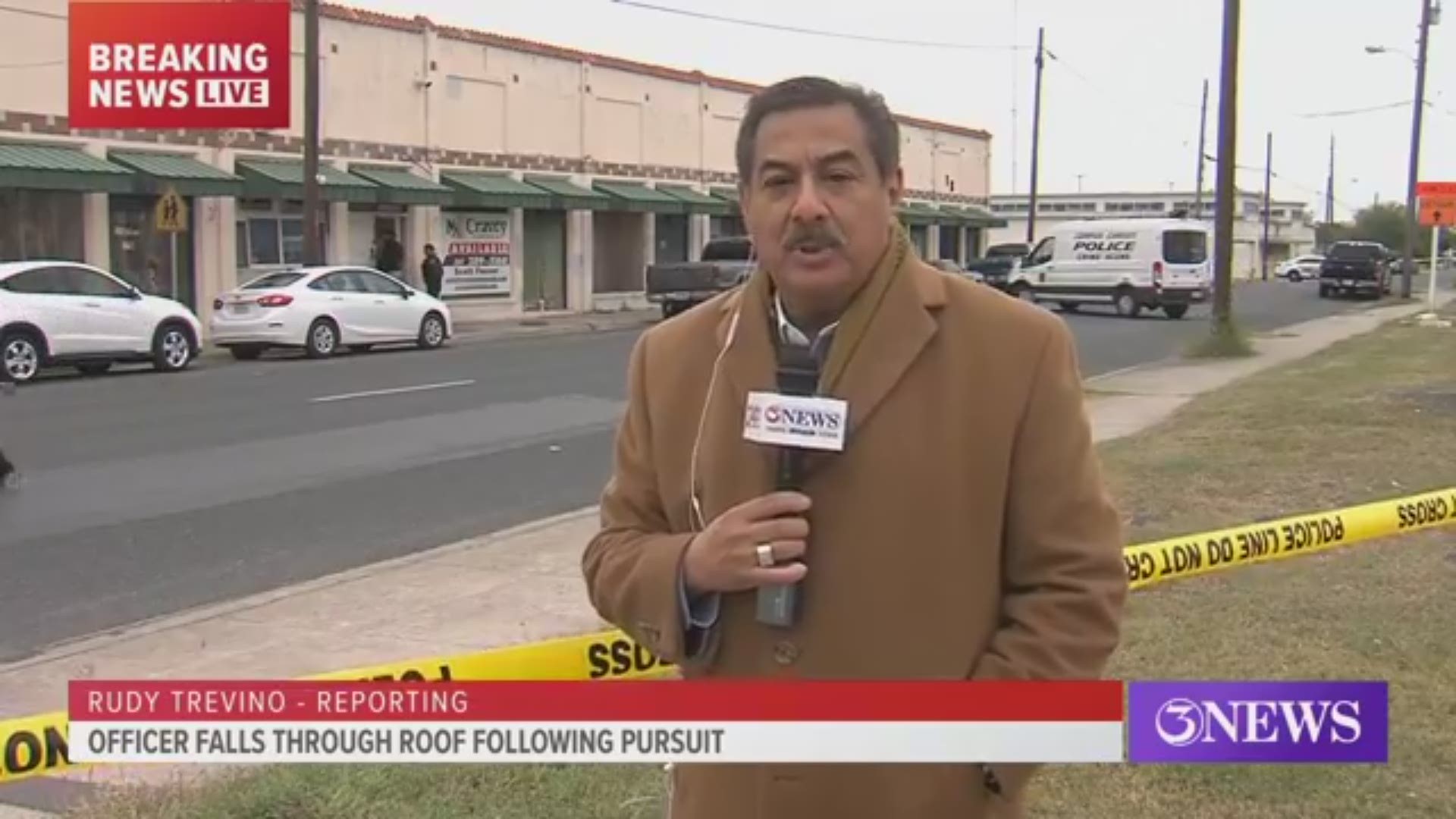