The DA's Office says police "observed a gun in the subject's hand" and attempted to disarm the individual. 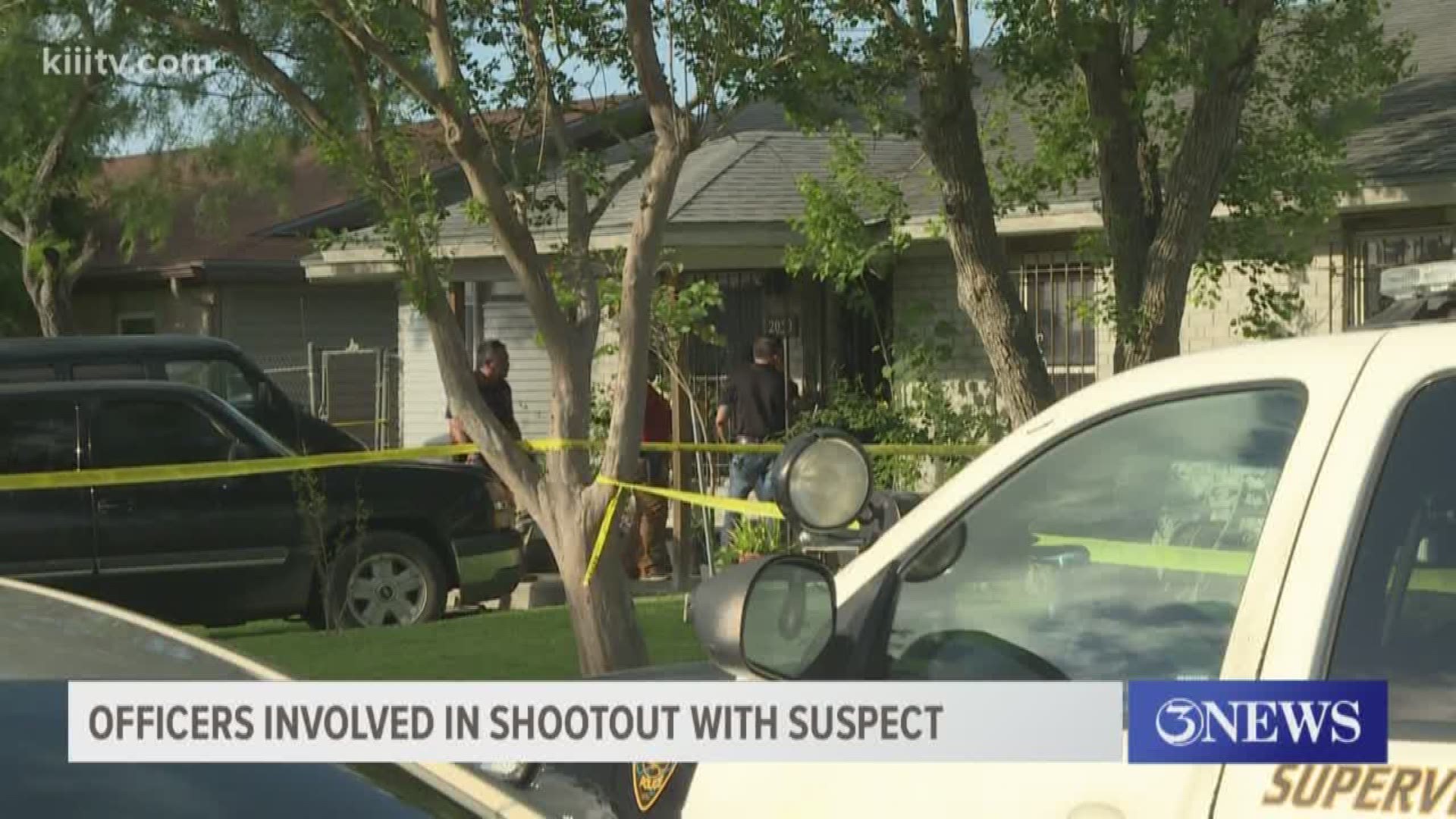 Nueces County District Attorney Mark Gonzalez issued a statement late Wednesday night saying his office's review of the body cam footage indicates the man, who has not been identified by officials, may have died of a "self-inflicted" gunshot wound.

Corpus Christi Police Chief Mike Markle told 3News investigators had gone to the man's home on the 2000 block of Rockford Drive to question him about a recent homicide.

When they got to the home, another resident informed investigators the man was in a back bedroom of the home and allowed them to come inside, according to the DA and police chief.

Once in the room, investigators say they saw the man was lying face down with a gun in his hand underneath a pillow, according to the statement.

The chief said that is when the investigators tried to disarm the man, resulting in a struggle for control of the gun. According to the DA, the man tried to turn the weapon on the officers several times during this struggle.

According to the DA, witnesses in the home confirmed the officers repeatedly commanded the man to "let go of the gun."

Officials say the man continued to struggle for the gun and repeatedly fired off several rounds even after being tazed.

According to the statement the individual was shot and "may have suffered a self inflicted gunshot wound as a result of the struggle over the gun." The individual did not survive.

Several police units are on the 2000 block of Rockford Drive near Westpoint in Corpus Christi investigating an officer involved shooting.

Corpus Christi Police Chief Mike Markle tells 3News the man who was shot by police is a person of interest in a murder. 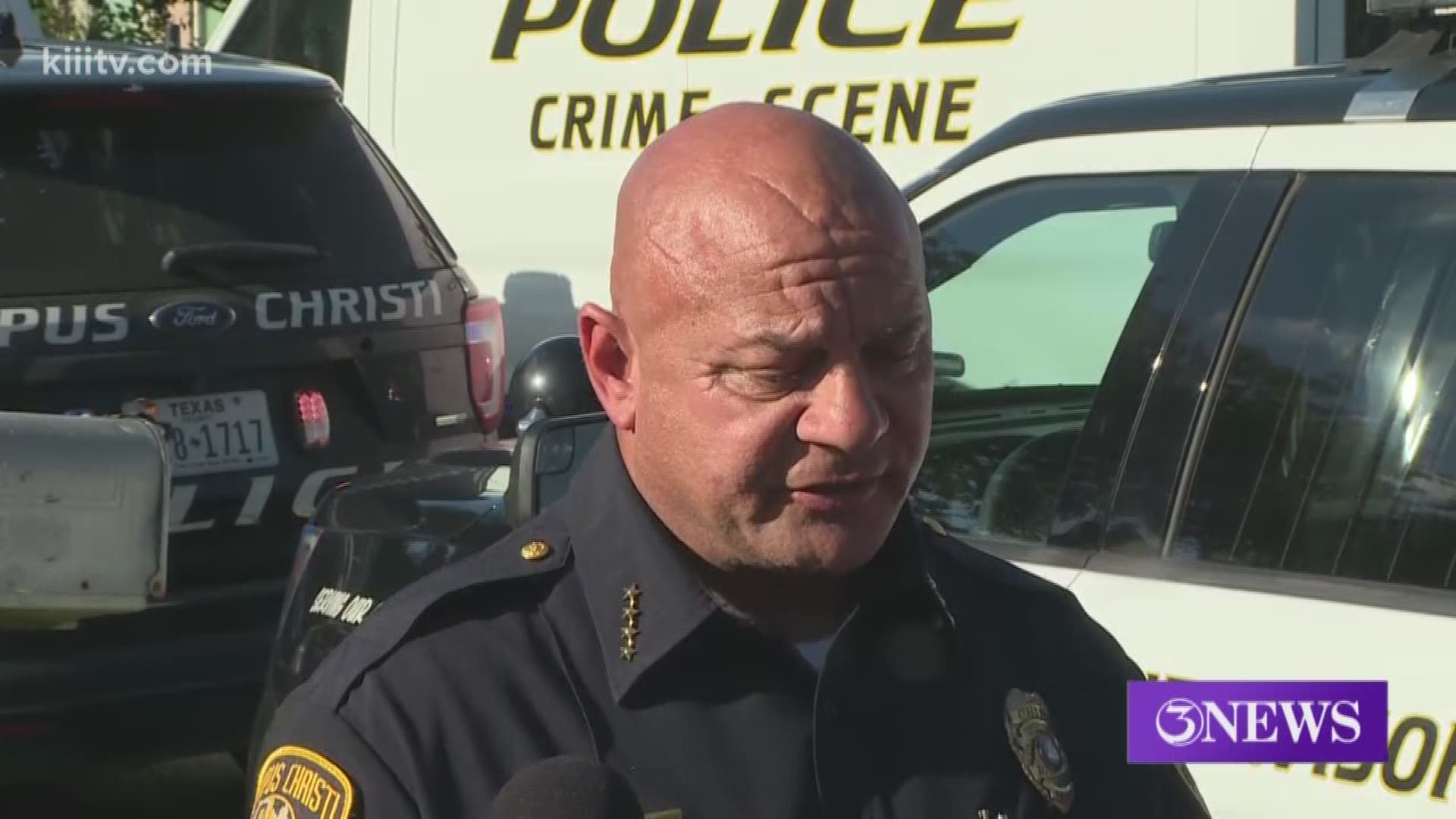 Here is what we know about the timeline of events:

- Police went to the home on the 2000 block of Rockford in relation to a murder investigation.

- The residents of the home let police inside the home and informed them the person they were wanting to talk to was in the back of the house.

- The man is a Hispanic male in his 20's. He is a person of interest in a murder investigation, police said.

- When officers confronted the man, the man showed a gun and a struggle ensued.

- During the struggle, the man fired multiple rounds.

- Chief said the officers only began to fire back at the suspect when they "began to lose control of the subject."

- Chief: "Officers went above and beyond to keep themselves from having to shoot. Unfortunately, circumstances here became very violent, very quickly. Officers were forced to return fire."

- Man was taken to the hospital. His condition is not known at this time.

#LIVE CCPD on the scene of an officer involved shooting in the Molina neighborhood.

Investigators have not released any additional details on the murder investigation that initially led them to the home.

Few details are known at this time. This is a breaking news update. Stick with 3News for the updates.