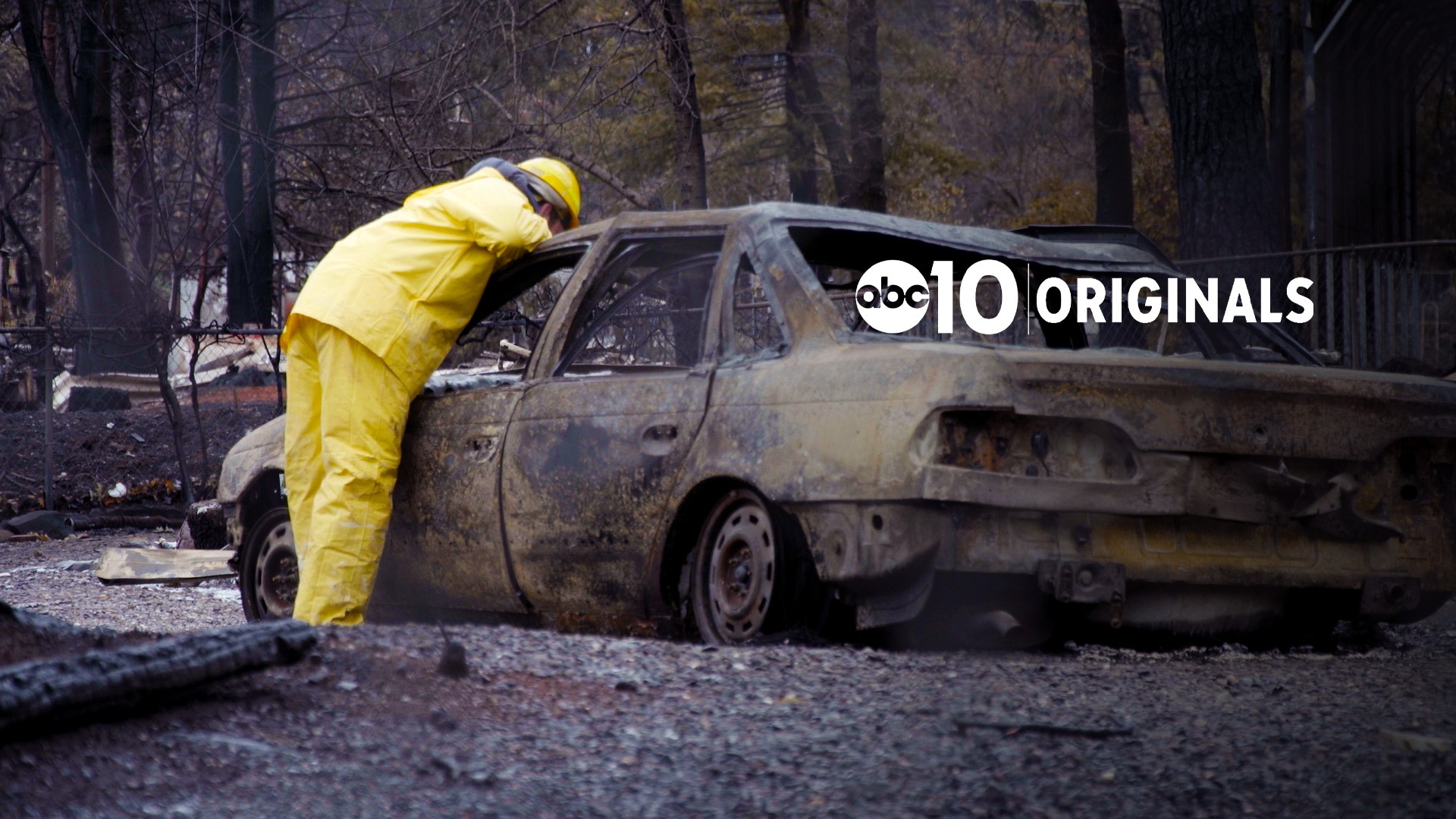 OROVILLE, Calif. — The death toll from the Camp Fire decreased from 86 to 85 after anthropologists determined a bone fragment belonged to a person who was already identified.

Anthropologists from California State University-Chico first believed the bone fragment belonged to another victim because of its size. They later learned the size difference was caused by the extreme heat from the fire.