When police arrived, they found 58-year-old Jesus Ybarra dead on the side of the road. 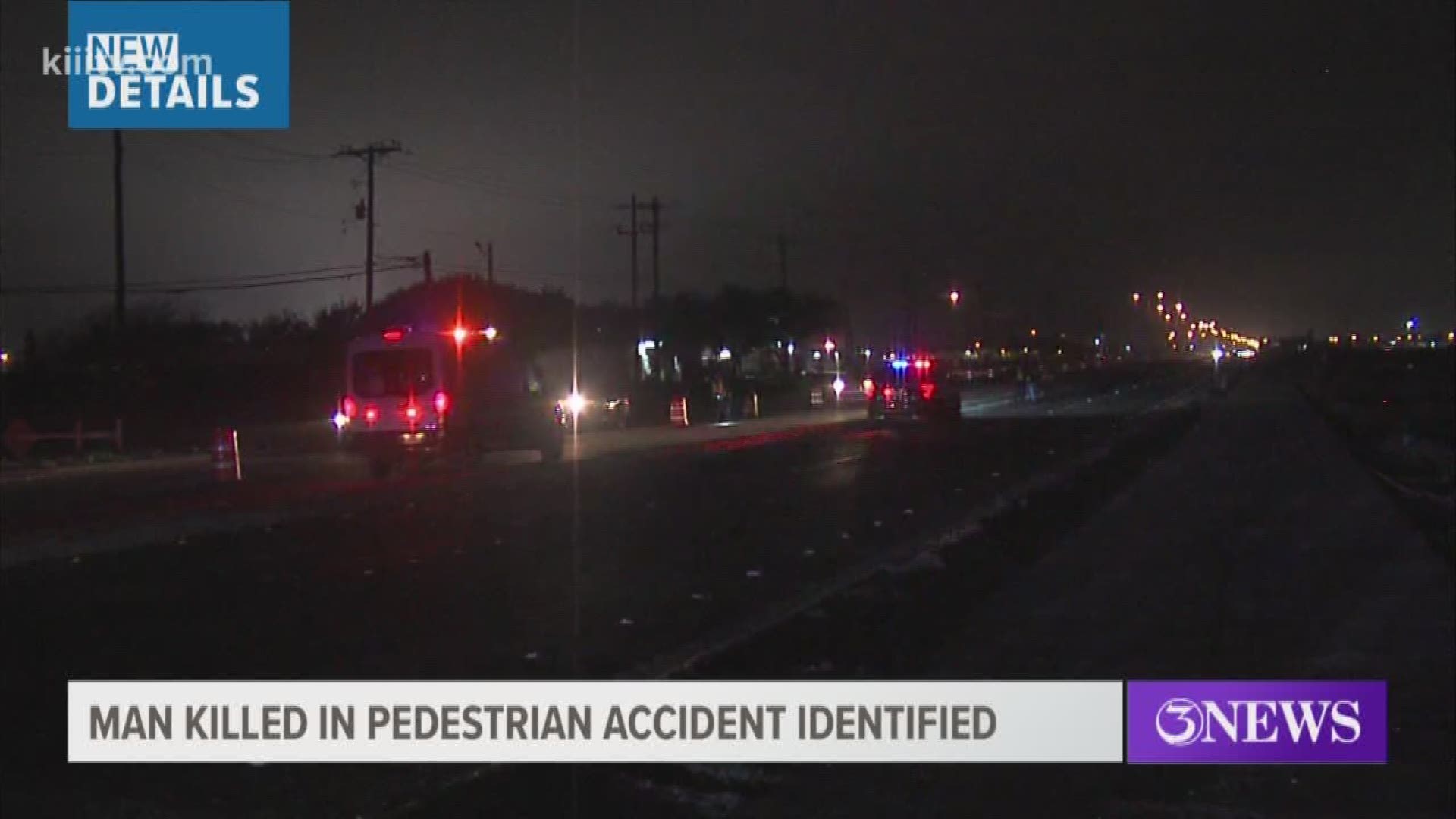 CORPUS CHRISTI, Texas — An investigation is underway Wednesday night as Corpus Christi police look for the person or persons responsible for an apparent fatal hit and run near Yorktown and Rodd Field Road.

A good samaritan noticed a body lying on the roadway, and that's when they called the police.

When police arrived, they found 58-year-old Jesus Ybarra dead on the side of the road.

Police say Wednesday's incident is an unfortunate reminder to slow down on the roadways.

"Everybody needs to watch their speeds. We don't know if that's an indicator of anything that happened, but watch the roadways," Lt. Gabe Garcia said.

Police are investigating the situation, and they are asking for your help. If you have any information, call police at 361-886-2600.