Why did it take a month to issue an Amber Alert for a Hondo teen?

“I need to hear something,” the father of the missing teen said. “Please, I need my baby back.” 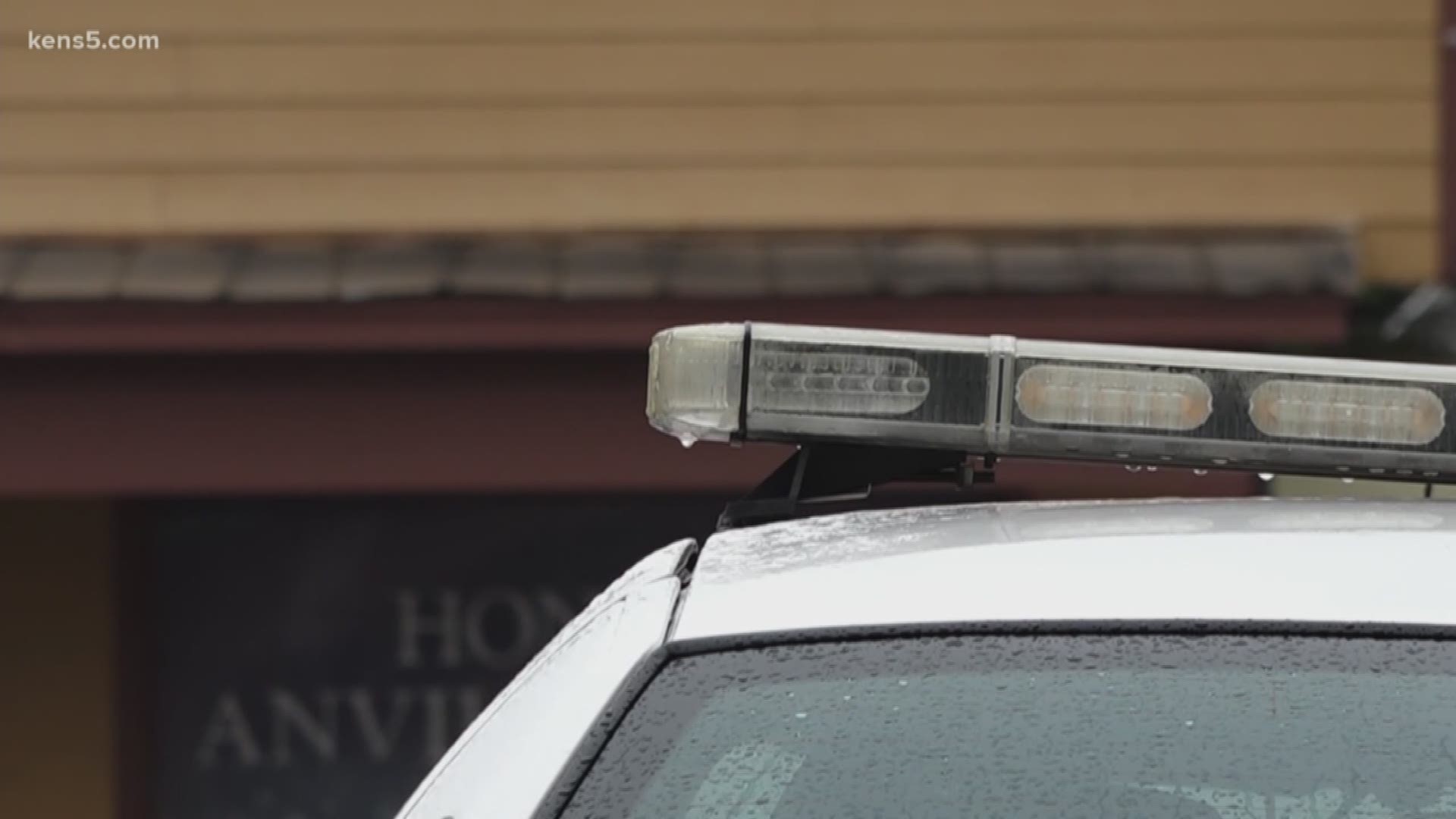 HONDO, Texas — Outside of a house, within walking distance of the Hondo Police Department, Robert Garcia is spinning.

“I’m waiting for that news no one wants to hear," he said. "I’m not prepared for none of that."

Like many throughout this tiny town, Garcia wants to know: Where did his daughter go?

Their house on 16th Street was the last place Eva was seen early in the morning of Oct. 16. Robert said he got into an argument with his daughter because she came home late, taking her phone away before going to bed.

The next morning, she was gone.

“I don’t know what happened,” he said.

Not many people do. Not even Hondo Police, who have been on this case for nearly a month, but managed to issue an Amber Alert just this week.

“I wish it would have been sooner—way sooner,” Garcia said. “That was too long, a whole month for that Amber Alert.”

It's a frustration many have throughout this small town, even at the local café where customers were worried.

“We’re just wondering why it took so long for the Amber Alert go off because she’s been missing for a while,” said lifelong Hondo resident Rosalinda Arcos.

Police would not give KENS 5 an on-camera interview on Thursday, but did say in a phone interview that because Eva initially came in as a runaway, she did not fit the Department of Public Safety's criteria for an Amber Alert.

But as the weeks passed and family didn’t hear from her, nor see her active on social media, Hondo Police went back to DPS and brought up the possibility that Garcia could have been trafficked. That’s when the Amber Alert was issued.

Robert is holding on to hope that his sweet, kind and young daughter will soon find her way home.

“I need to hear something,” he said. “Please, I need my baby back.”

A $500 reward is being offered for anyone who helps bring Eva back home. If you have any information, you’re urged to contact the authorities.