'Nobody should feel hate when they're in a healthcare setting' | Proposed Montgomery Co. bill aims to protect LGBTQ+ seniors

The proposed legislation is called the Montgomery County Bill of Rights. 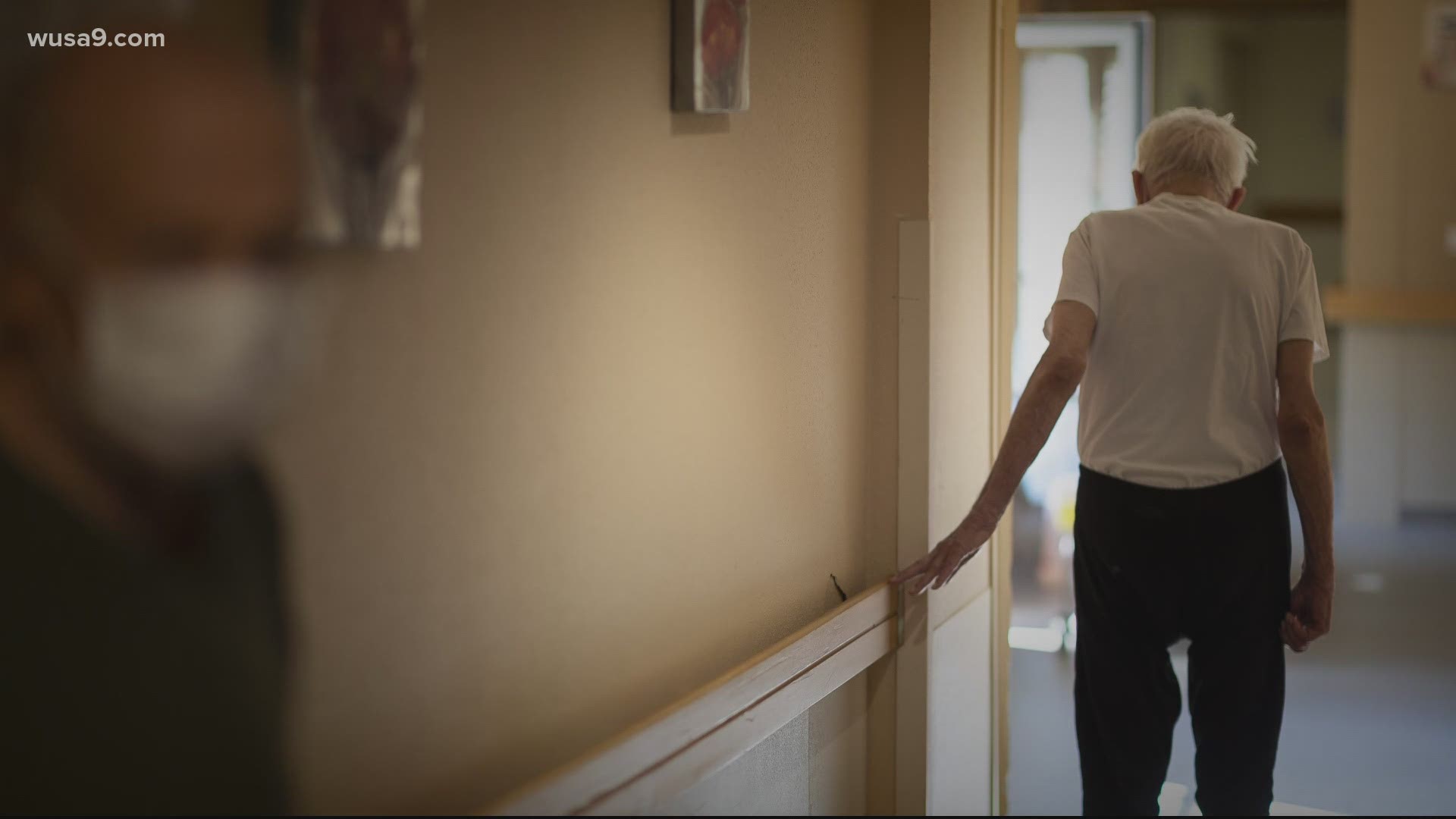 The bill, according to lead bill sponsor Councilmember Evan Glass, would include four components that are referred to as the Montgomery County LGBTQ Bill of Rights.

According to Glass the proposed bill includes the following:

“I introduced the LGBTQ Bill of Rights back in June because during Pride Month I had the opportunity to speak with residents who continue facing discrimination right here in Montgomery County,” Glass said. “Despite existing protections that they have, and despite protections that the Supreme Court earlier this year provided members of the LGBTQ plus community, we know that bigotry and hate still exist particularly within our healthcare system. This piece of legislation would ensure that LGBTQ seniors can age with dignity and respect.”

Today the Health & Human Services Committee voted in support of my legislation to protect LGBTQ+ seniors as they age.

The LGBTQ Bill of Rights will ensure that our elders and individuals with HIV feel safe in personal care facilities.

Hate has no place in healthcare. pic.twitter.com/BedRMrCfgu

Glass said that half of the individuals who have HIV are over the age of 50, adding this is an acute issue for them to ensure all members of the LGBTQ community feel safe in any medical setting.

“If you're in a facility you're interacting with so many different staff. Some of whom might need a little education, and they might be good of heart and not exactly know what to say, but then there are some people who are malicious and are mean and rude,” Glass said. “We don't want that kind of abuse, nobody should feel hate when they're in a healthcare setting, and that's what this legislation aims to do.”

Tomorrow at 9:30 a.m., the HHS Committee will review Bill 28-20, which would define and prohibit discriminatory practices based on sexual orientation, gender expression, gender identity and HIV status in places of public accommodation.

“There have been complaints shared with me and the reason there haven't been more cases of this made public is because people are dealing with their life,” Glass said. “If they feel unsafe in a healthcare setting, they don't necessarily want to run to the media or put it on social media because they have to still interact with those health care facilities because laws like this are not yet in place.”

John Grimes, the Chairperson for the MoCo Pride Center Board of Directors said elderly members have been an area of the LGBTQ community that has been historically underserved. Adding that a lot of people face discrimination at the hands of nursing homeowners and operators.

“In Montgomery county right now we already have protections for people in typically underserved communities LGBTQ communities, and those are great. However, one of the stepping points is in the interpretation of some of the vaguer parts of the bills,” Grimes said. “This outlines a lot more detail for not just employers, but also for company owners and operators and this puts more detail into the fineries of the law. It offers better protection.”

Grimes said Montgomery County is a progressive area but said this proposed bill would close some of the loopholes that exist. He states that this isn’t the final step but is one step along the way to expand protections for the LGBTQ community.

“The last thing you want to worry about is being turned away from a nursing home because you’re a gay man who wants to live with his husband or a or a trans elderly person,” Grimes said.

Glass said the bill will be taken up by the Montgomery County Council on Oct. 6 and he said he expects it to easily pass. He said a similar bill is expected to be introduced in Annapolis this upcoming session.