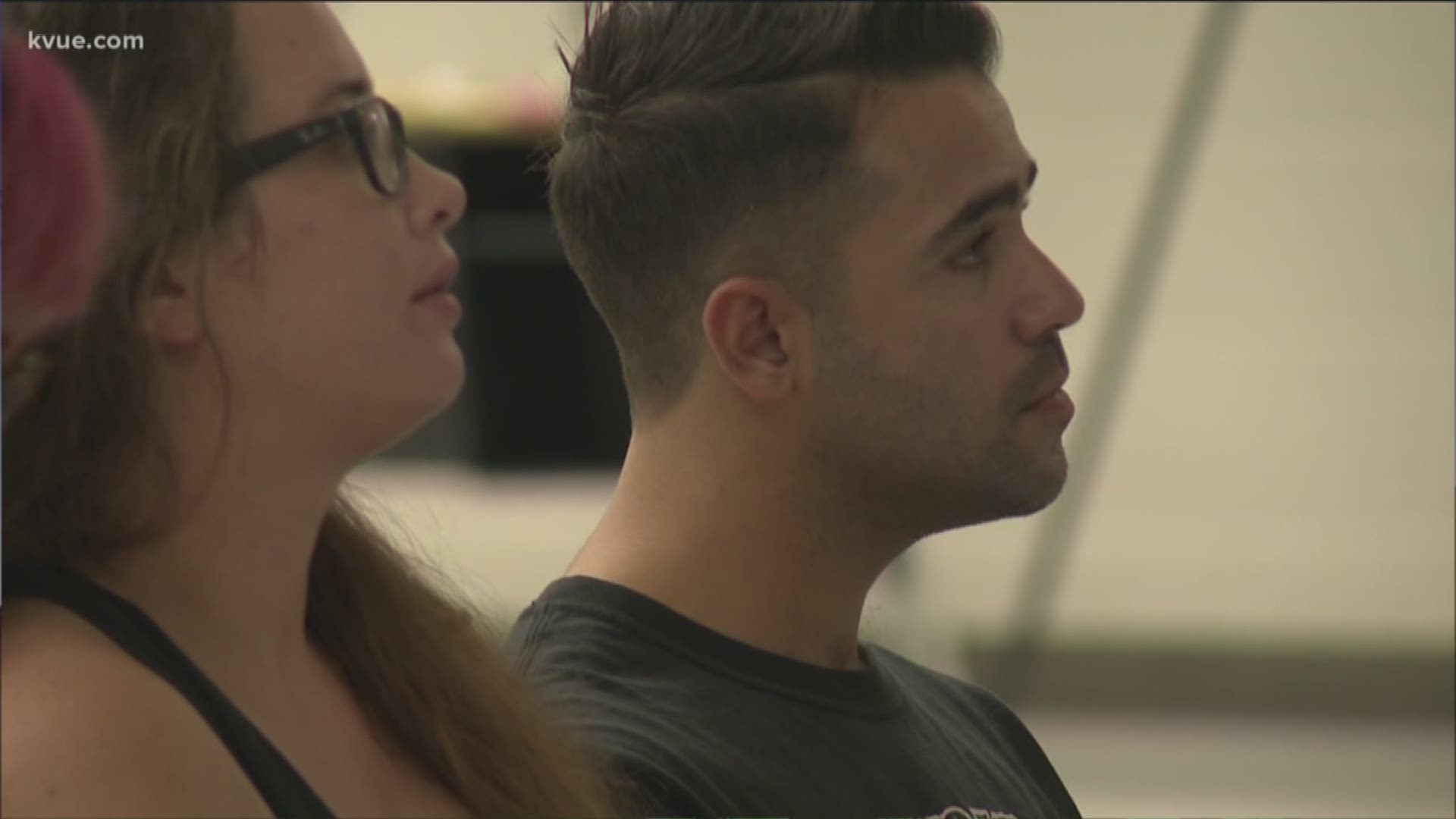 AUSTIN, Texas — A 300-acre park is in the works for East Austin.

The new John Trevino Jr. Metropolitan Park would be located near FM 969 and U.S. 183.

Austin Parks and Recreation Department staffers held an open house meeting at Barbara Jordan Elementary School on Saturday to update neighbors about the master planning process. It was the third community meeting about the park.

"They really don't want it over-programmed, so as far as music venues or a lot of facilities or buildings that would require a lot of parking. In the master planning, we're thinking about how to balance the natural beauty of the property because it has beautiful views to downtown," Soliz said. "The other nice thing is that it's sitting on the Colorado River, so we certainly want to capitalize on how the public engages with the river."

Soliz said part of the park could open as early as 2021. He added the design phase could start next year.

Soliz also said funding for the first phase of the park, which would include road construction, comes from the 2018 bonds.

John Trevino Jr. was the first Mexican American elected to the Austin City Council. Neighbors have said they want Trevino's spirit embodied in the park.

WATCH: Central Texas is full of beautiful parks to visit

Drivers caught up in crashes at intersection of Interstate 35 and U.S. 183