The new eatery will be the fifth for La Familia Cortez Restaurants, but its first outside of La Villita. 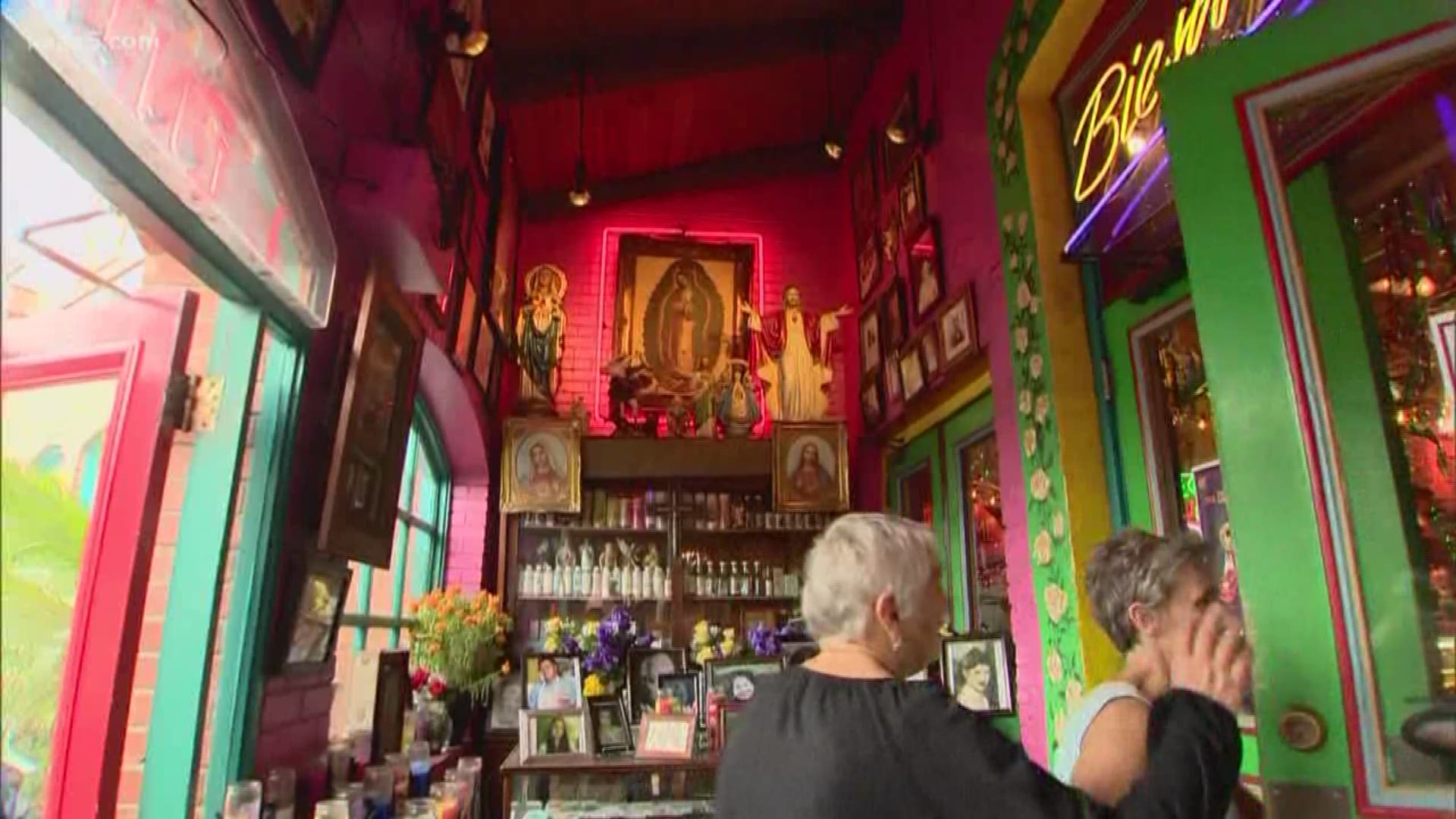 SAN ANTONIO — A beloved San Antonio culinary legacy will expand to the northwest side later this month when it arrives at The Rim.

La Families Cortez Restaurants, most well-known for downtown's Mi Tierra, will open its fifth restaurant, Mi Familia de Mi Tierra, at The Rim on Nov. 19, according to a press release. The company says the new eatery – its first outside of La Villita – will feature the typical colorful, cultural decor that Mi Tierra is known for, as well as a menu with popular existing dishes alongside new ones.

"We are blessed to have the opportunity to expand our founders' legacy and welcome new familias into our home to share our comida and cultura while creating new memories," La Familia Cortez Restaurants COO Pete Cortez is quoted as saying in the release.

The location will also feature a Mariachi Bar, where patrons will be able to indulge in "craft cocktails alongside classic Mexican beers and margaritas," as well as live music and mariachis to round out the experience.

So prepare those taste buds and puro San Antonio spirit—the store will officially open its doors Tuesday at 11:30 a.m.