Parents plead for help in finding their daughter's killer

Investigators are making a new push to solve the case of Mia Lutzenberger. 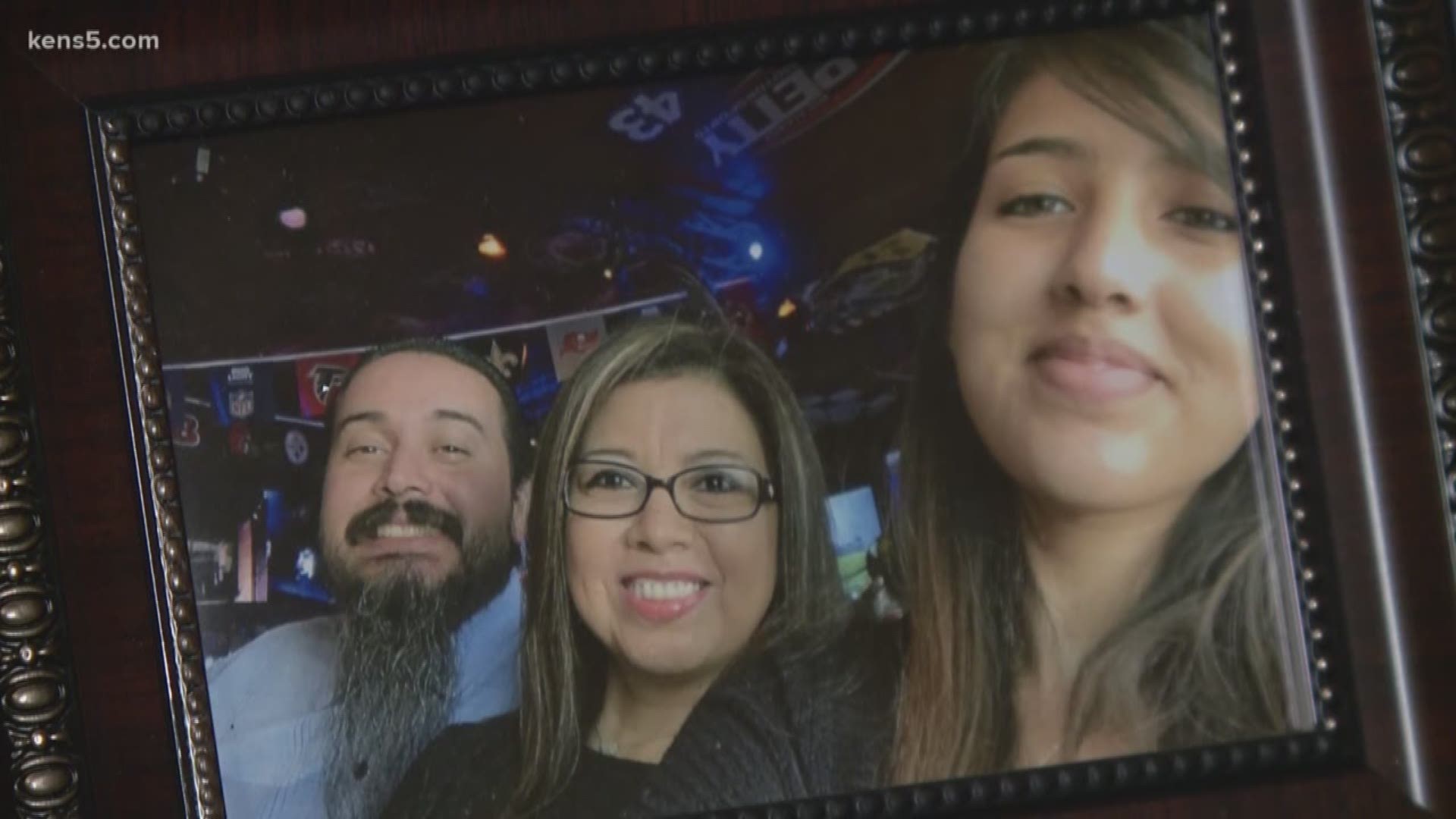 On October 30, 2018 at approximately 5 a.m., police said 20-year-old Mia Lutzenberger and two other women were walking along the trail from the Border Brook Trailhead on the city's northwest side.

The two friends told police someone tried to rob and attack them, rendering them unconscious. When the two women woke up, they claim they found Lutzenberger stabbed to death.

Lutzenberger's family just celebrated what would have been her 21st birthday. Her mother, Petra Zamora, said Lutzenberger had been working after she graduated from South San Antonio High School.

"She was always with friends, she trusted her friends and she was loyal to her friends," Zamora said. "For her to be there, I just don't understand it."

San Antonio Police's initial report stated two men were also with the two friends when officers arrived to the scene.

Investigators at the time said the stories "didn't add up." A year later, there's still no word if any possible suspects. 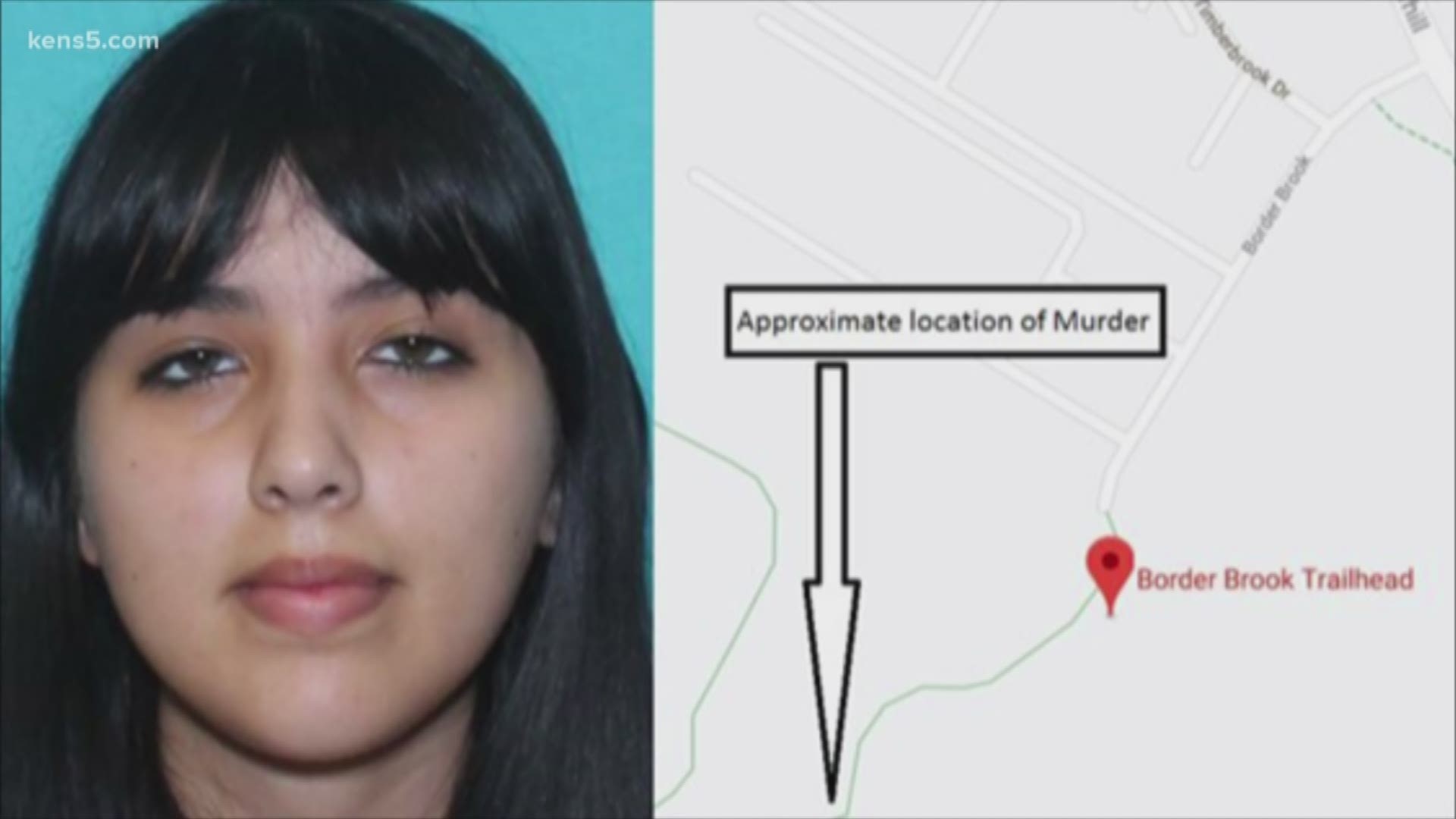 If you have any information that could lead to an arrest, you are urged to contact Crime Stoppers at 210-224-STOP or visit the Crime Stoppers website.

A reward of up to $5,000 may be offered for information leading to an arrest.