Among those in attendance was the baby's biological father who is demanding justice in the case. 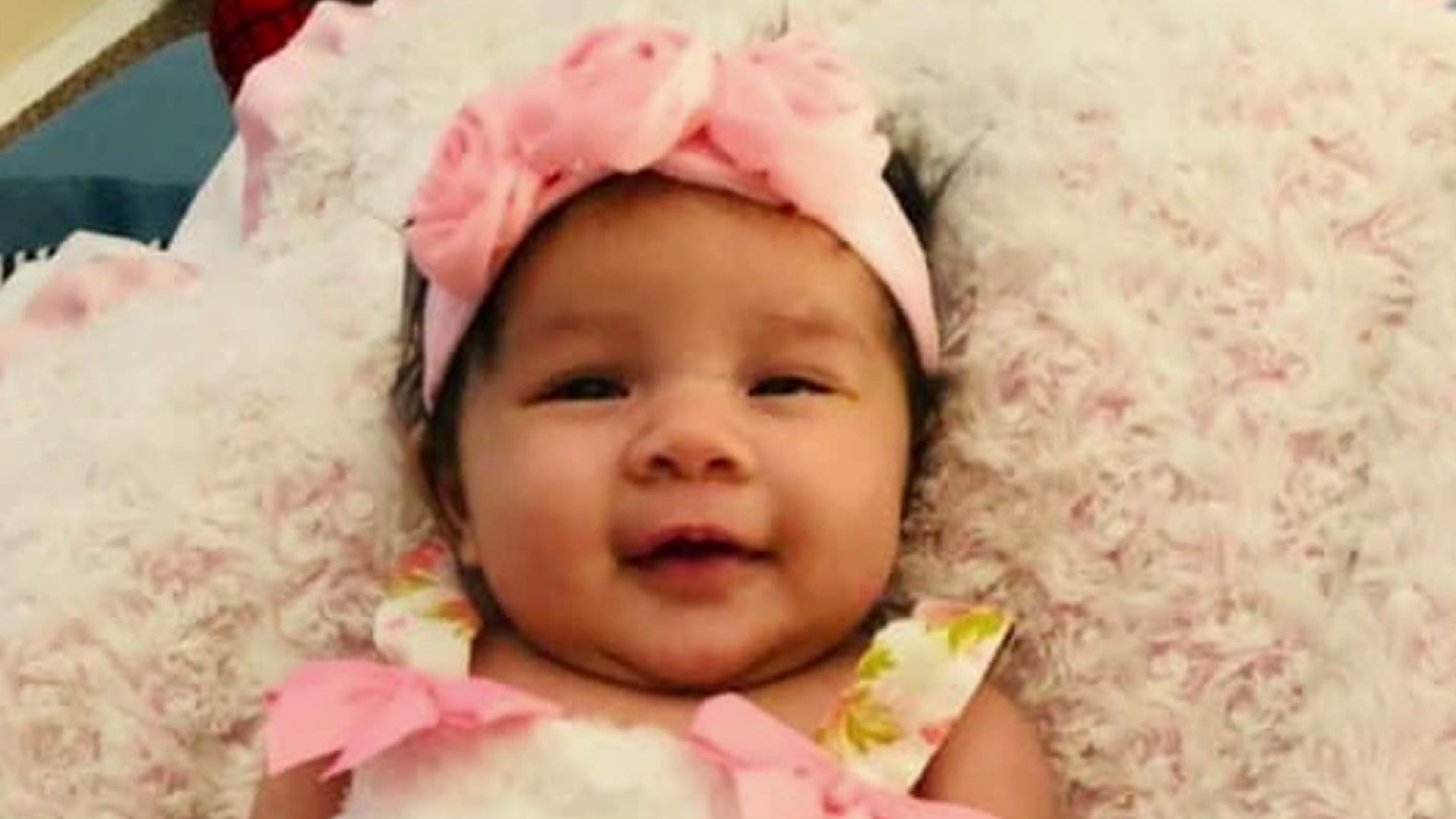 CORPUS CHRISTI, Texas — Family and friends came together Thursday night at Cole Park on the bayfront to remember a one-year-old baby girl who died this week and who investigators believe was a victim of abuse.

It was back on Monday when first responders found the child unresponsive and not breathing at a southside apartment complex.

Among those who gathered at the vigil was the baby's biological father who is now demanding justice.

There was prayer and song and there was heartbreak.

A father is left with the pain of losing his baby girl, Jessell Lopez.

"She didn't deserve what happened to her," said Jesse Lopez, the baby's father.

Lopez leaned on family and friends during the candlelight vigil to help him get through the unimaginable loss.

"It's such a young baby and such a young age, and that that just tore us apart.  Sometimes it's different when you hear about it, but when it's your family it tears at you." said Barbara Roberts who attended the vigil.

Jessell was taken to the hospital but wouldn't make it.

During the investigation, police say they found enough cause to arrest the mother's boyfriend, 31-year-old Mark Hernandez, for injury to a child.

His charge now upgraded to capital murder with a bond set at one million dollars.