22-year-old Ben Rios said the club's bouncer let his friends in but wouldn't allow him to enter because he was wearing women's makeup and clothes. 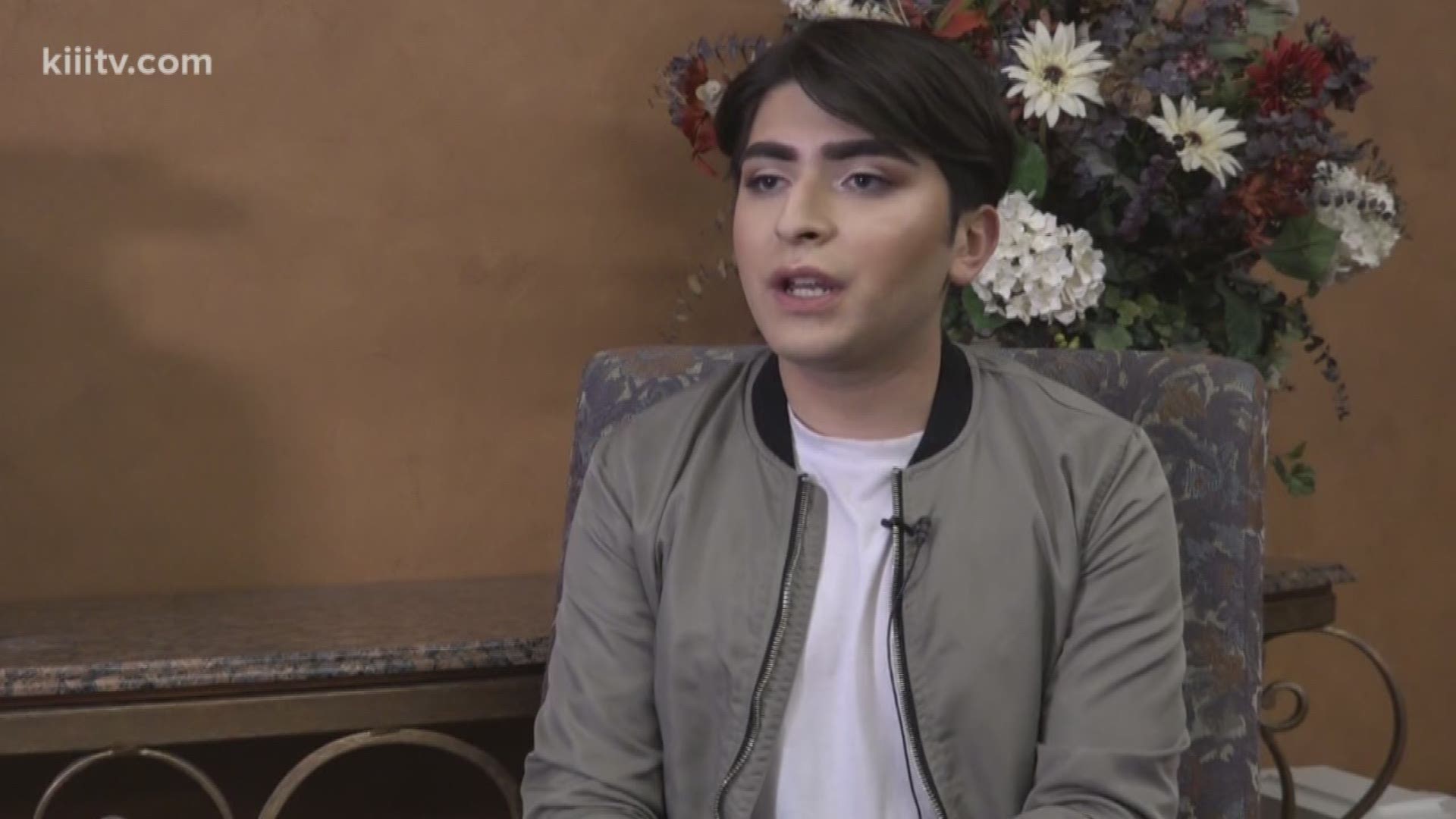 CORPUS CHRISTI, Texas — A Corpus Christi man said a popular downtown night club discriminated against him over the weekend because he was wearing women's clothing.

22-year-old Ben Rios told 3 News he was looking forward to a night out with friends Saturday night when he was stopped at the door of the VooDoo Niteclub.

Rios said the bouncer let his friends in but when he looked at Rios' I.D. he told him, because he was wearing women's makeup and clothes, it was against dress code and he wouldn't allow him inside.

"I was shocked," Rios said. "I couldn't believe what came out of his mouth."

Rios said he was humiliated and he and his friends ended up going home.

Debating whether or not to tell his story, Rios ended up posting on Facebook about what happened.

Not only did he receive hundreds of comments, but a phone call from the nightclub's manager.

"(He) explained that's not how they conduct business," Rios said. "That's not what they stand for you know he was saying he loves the LGBTQ community and he was just very apologetic."

Rios said the manager didn't give him any reason why the bouncer said no and even invited him back to VooDoo.

The statement said on Saint Patrick's Day Weekend two men wearing skirts heels and makeup were given entry into the club and the women's restroom.

But later several women approached management complaining  that the two men were in the  restroom videoing women without their consent.  Managers tried looking for the two but they had already left.

It went on to say that last Saturday night a man and his friend were denied entry because they matched the description of the two men from the previous weekend.

A manager was called to see if they were the same two men but by the time he reached the front door the pair had left.

Rios said the manager mentioned none of this during their phone conversation.

"If he had been honest about the story that apparently happened on Saint Paddy's say weekend maybe I would have been understanding," Rios said. "But you can't profile somebody for looking the way you look."

VooDoo Niteclub Manager Albert Cantu said Rios is a regular and his bouncer made a mistake.

"One person made the wrong decision," Cantu said. "It was just a total total misunderstanding."

Cantu said they don't discriminate against anyone in the LGBTQ community and they welcome everyone.

Cantu said they've invited Rio's and his friends back, but Rios said he's a little reluctant.